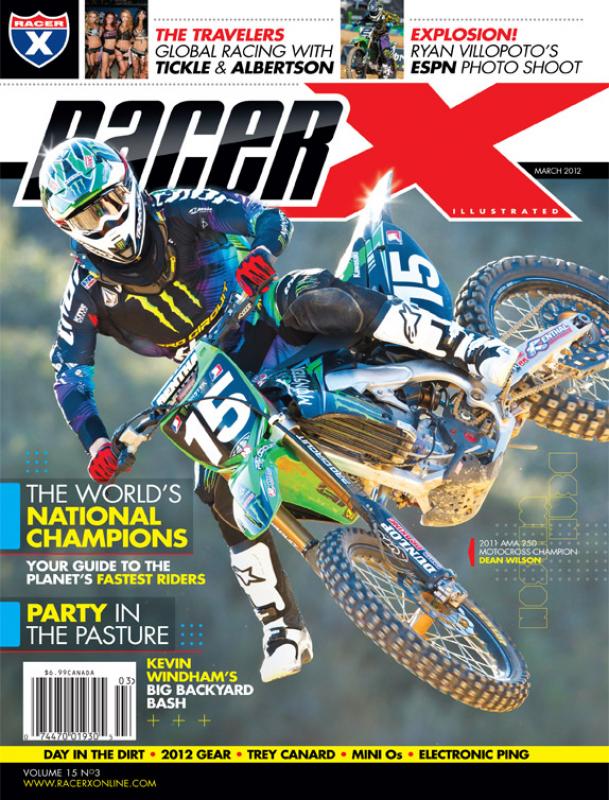 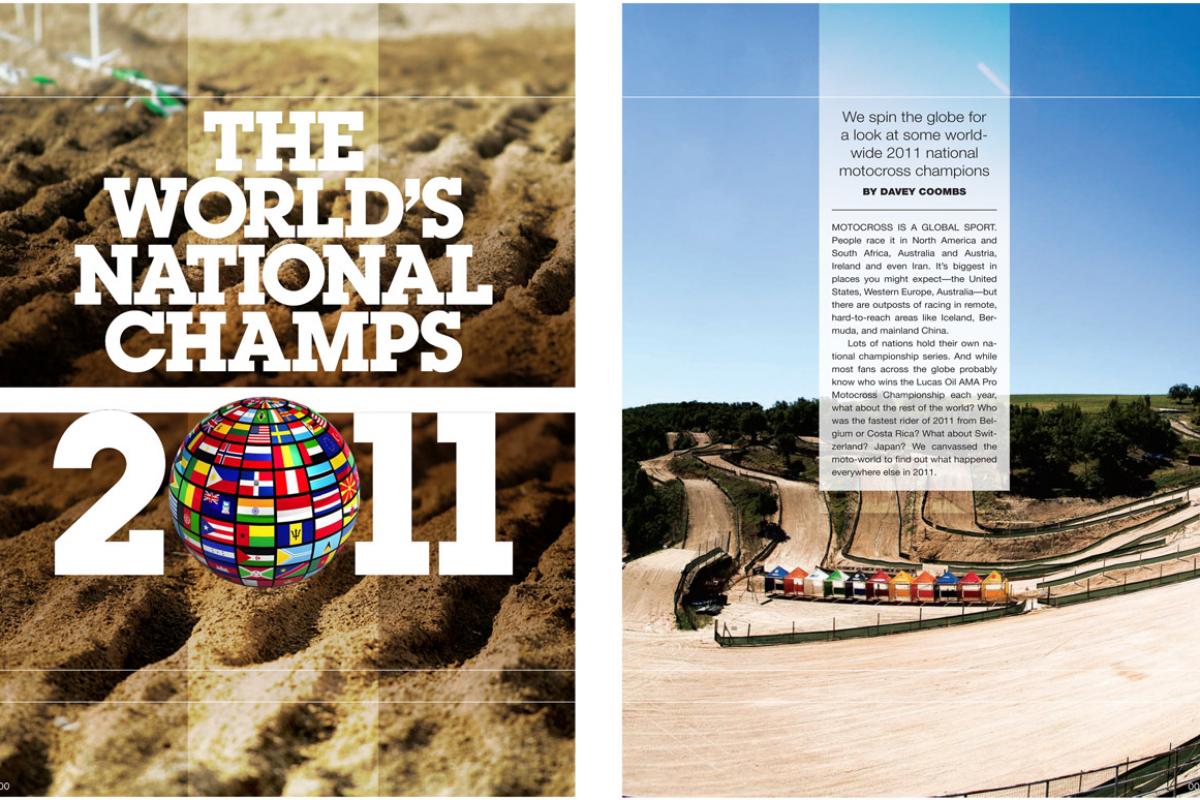 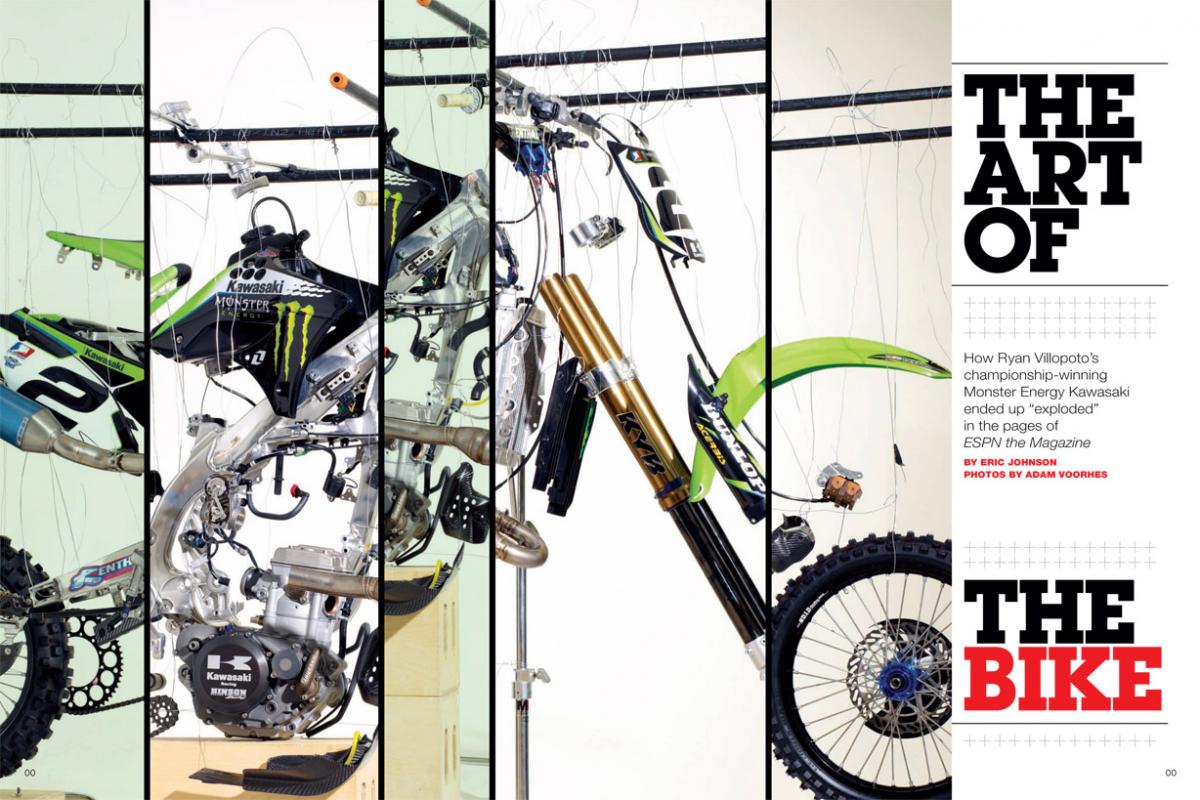 The Art of the Bike 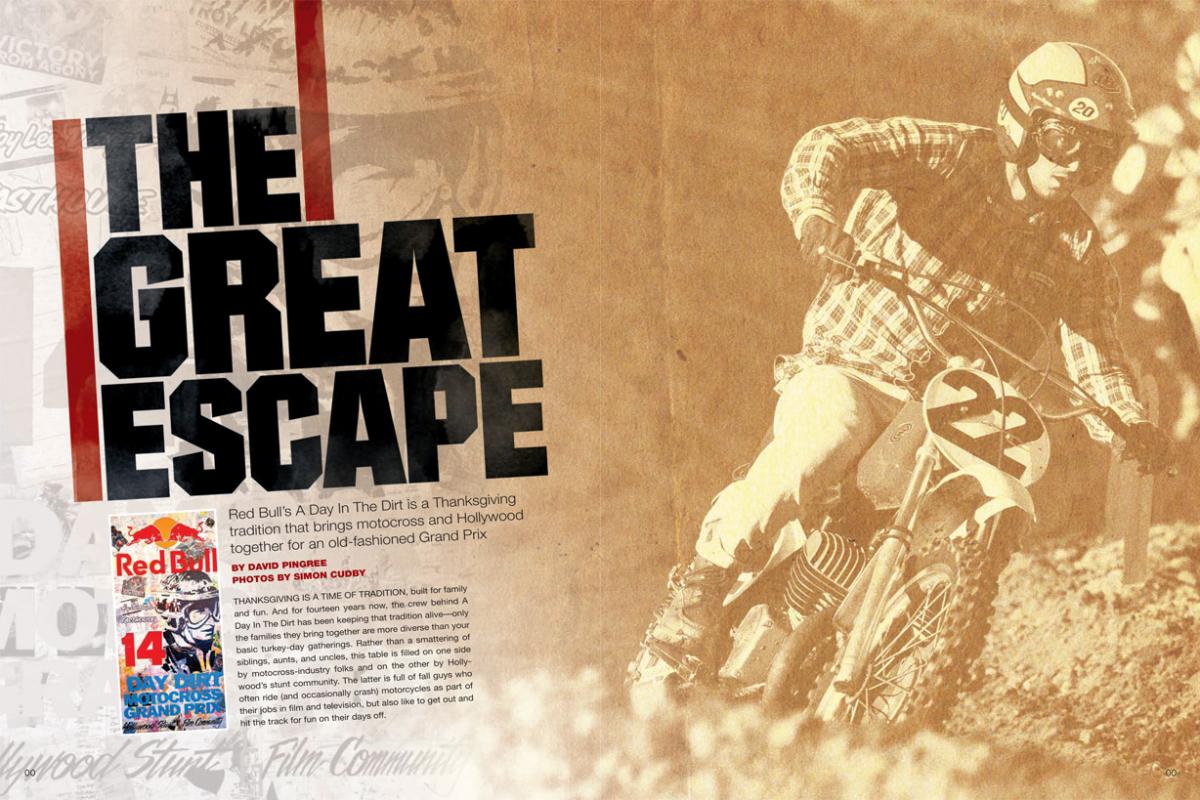 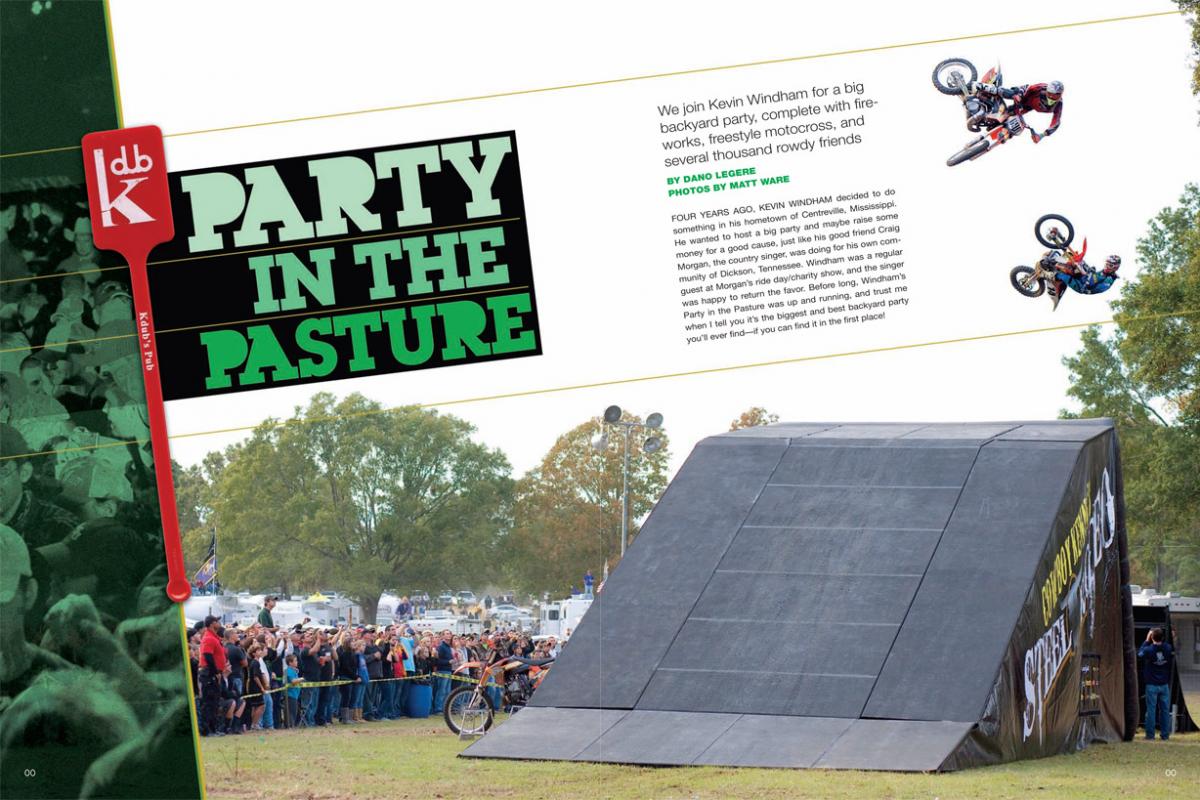 Party in the Pasture 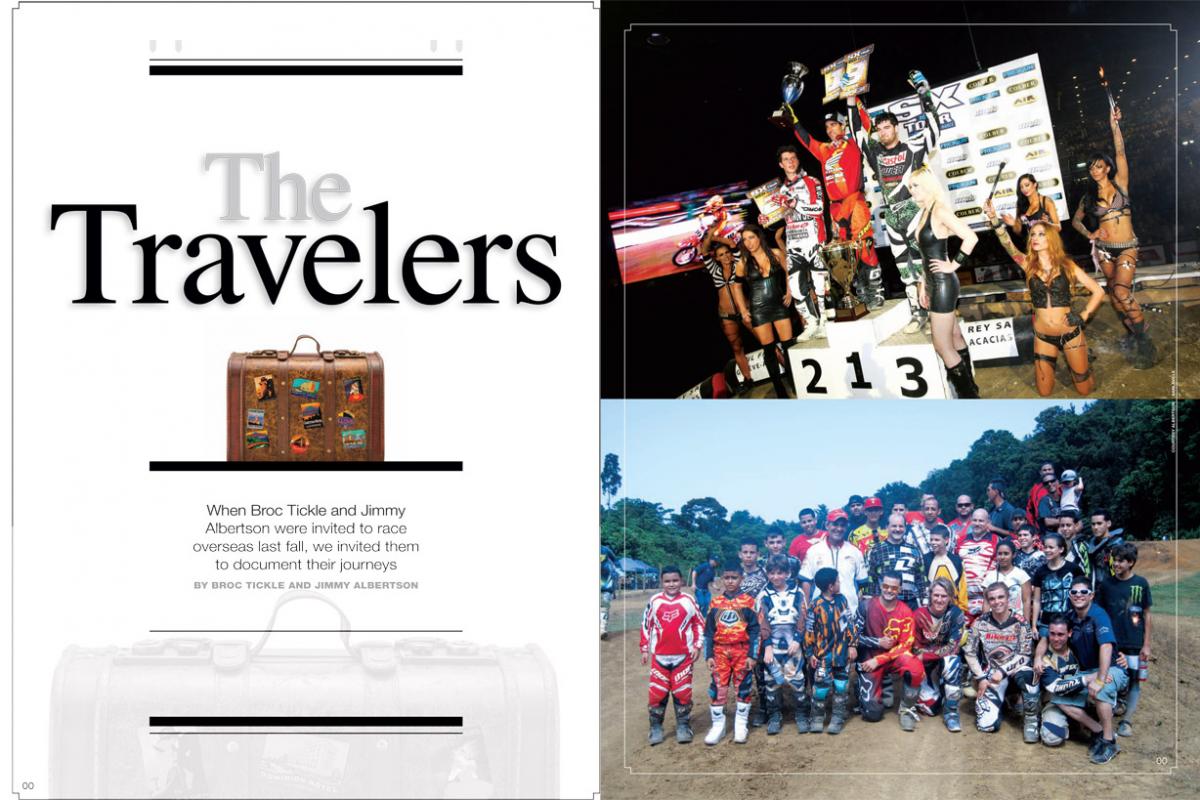