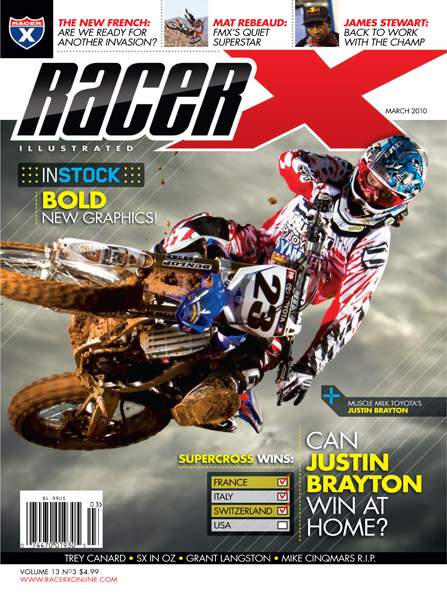 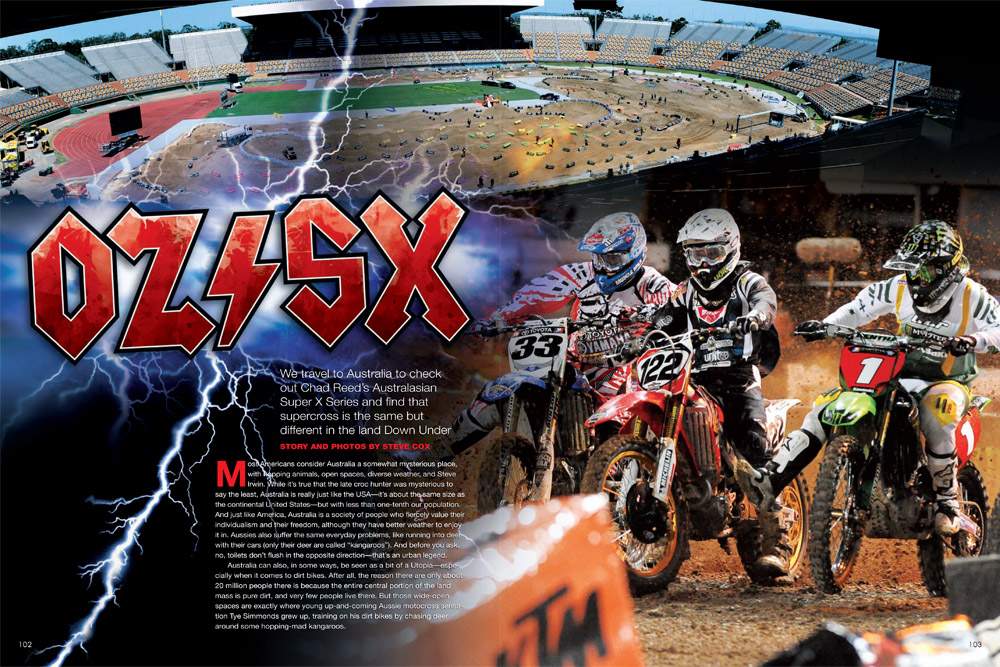 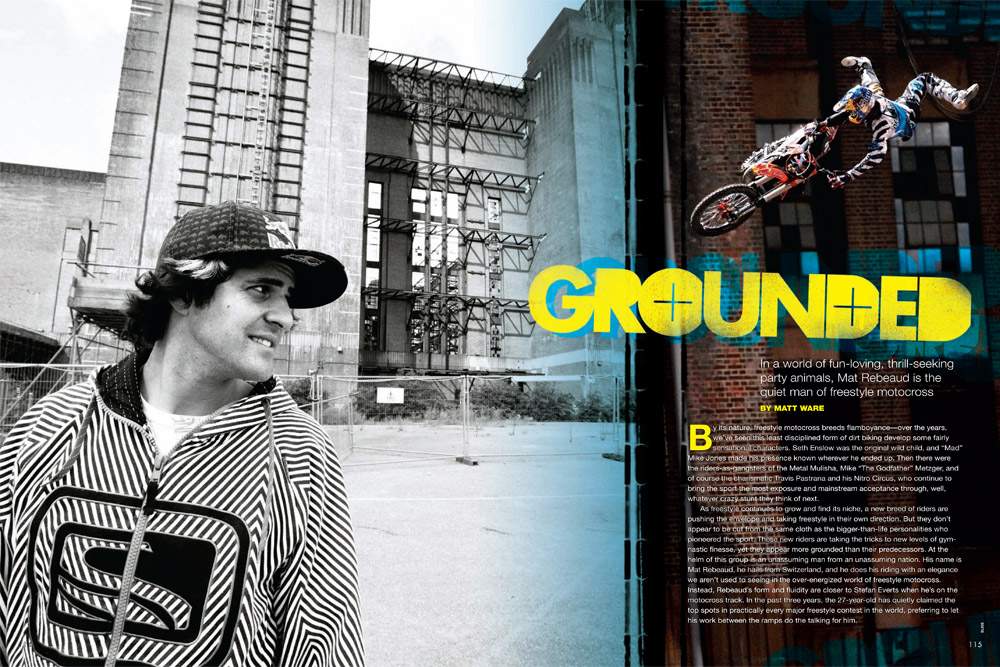 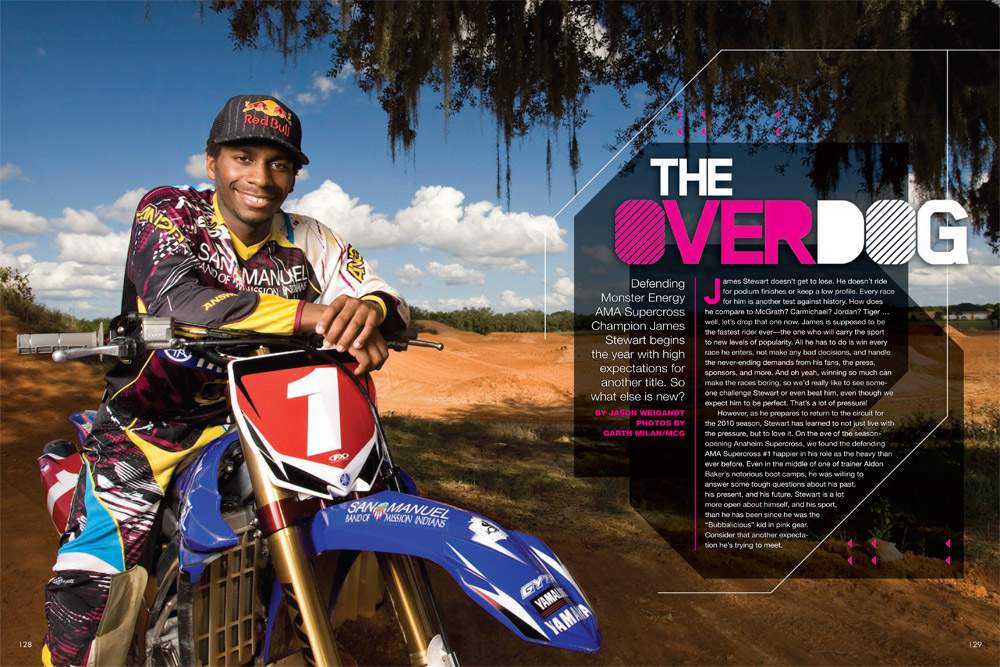 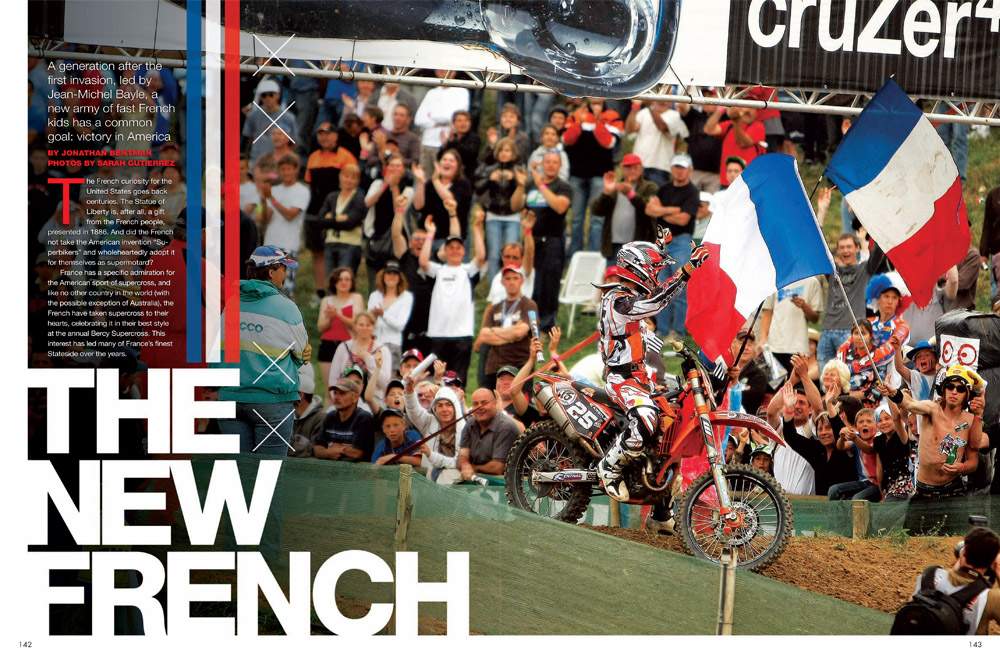 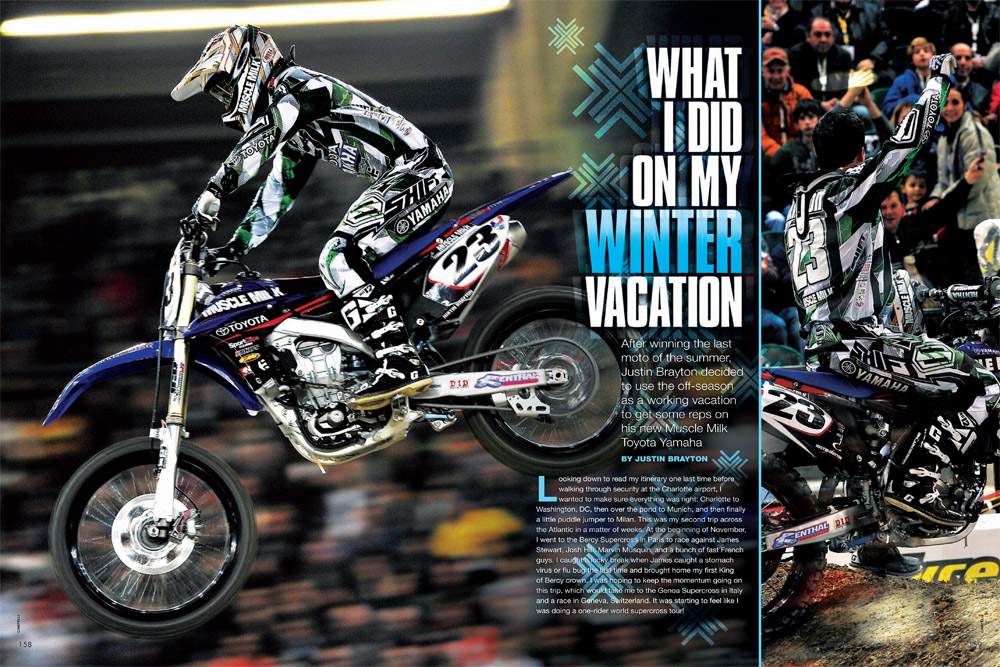 What I did on my Winter Vacation