Yes, this was actually done on purpose. For years, Daytona International Speedway has opened the spectator gates after the supercross racing is complete so fans can run across and storm the podium area. It looks like complete chaos, as if the fans had overwhelmed the fences and security to get a shot at stealing Tuff Blox and banners. It’s actually part of the show, but we forgot because last year’s race was run with limited crowds due to social-distancing restrictions. We forgot the atmosphere that now makes this race special—not just racing at the World Center of Racing, but fans pressed up along the track fencing, standing on the trioval’s high banks, then jamming to the podium in a scene no other supercross can replicate.

The crowd, and that feel, returned this year. They had a new hero to cheer for too—the same old hero, only now much, much more popular. 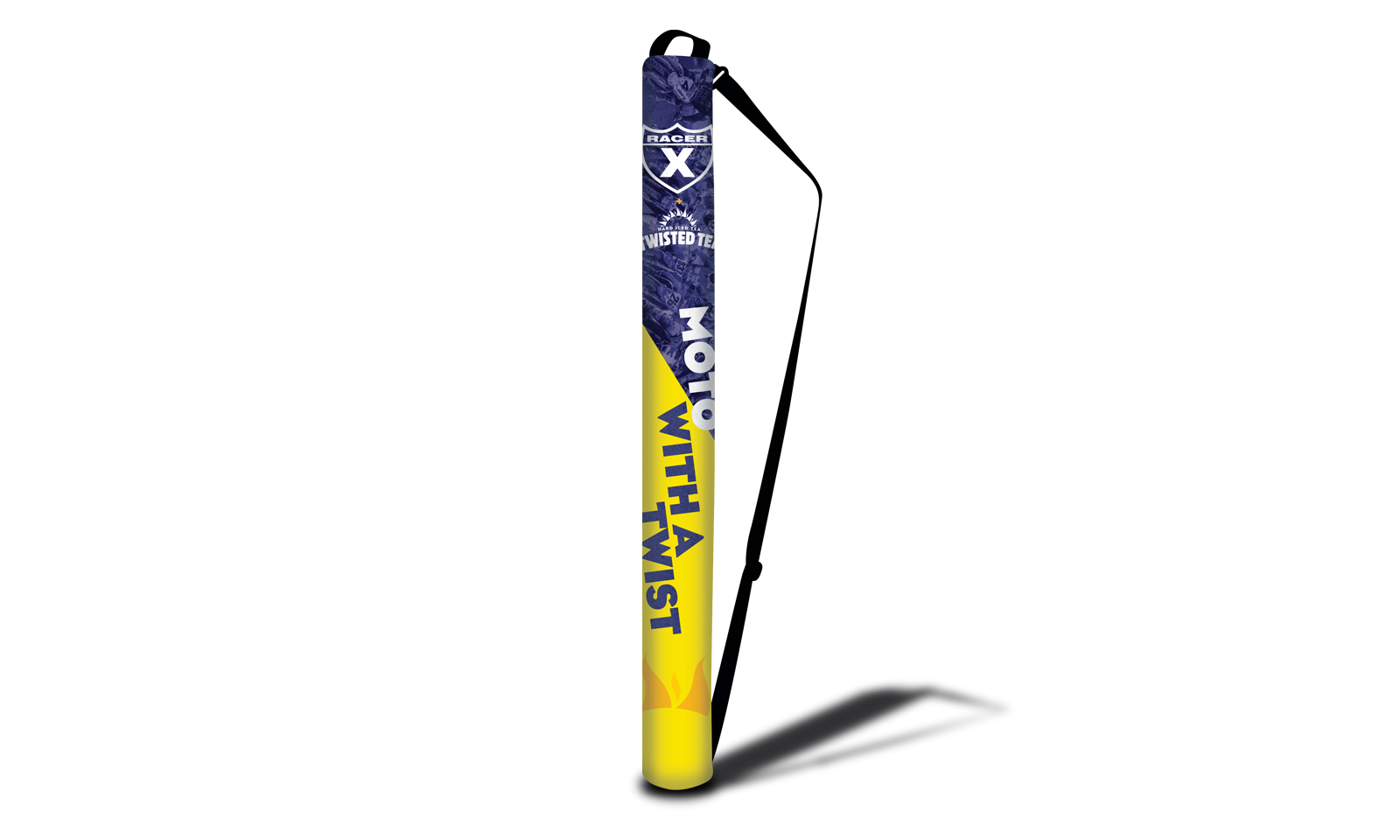