Daytona Bike Week and the 50th Daytona Supercross were full of fun, hope, and excitement for all

Daytona International Speedway held one last major social gathering before such things were no longer allowed. Only at the Daytona Supercross can fans sprint across the track and to the front of the podium. A scintillating Ken Roczen-Eli Tomac battle (with just 0.7 seconds between them at the finish) had the people pumped up, and soon the stage was flanked by a sea of humanity, fans rushing and bumping up against each other to get closer to the champagne spray. I’m glad they made the most of it. It would be the last time anyone was allowed to do anything like that for . . . who knows how long. 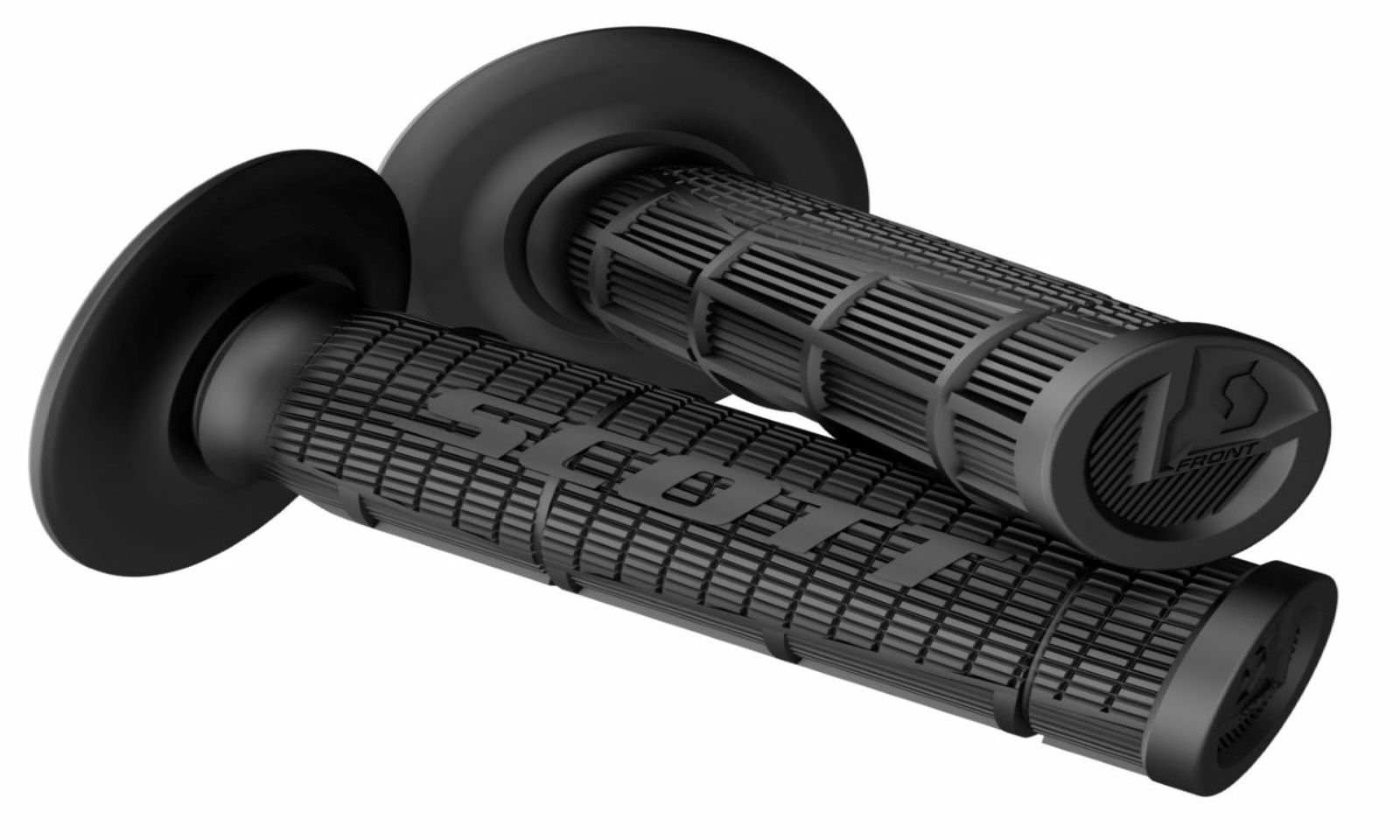