As a Red Bull KTM rider, Tickle was living and working out at Aldon Baker’s Florida training facility alongside his teammate Marvin Musquin, soon-to-be 2018 AMA Supercross Champion Jason Anderson, and more. Both Tickle and Baker claimed to have no previous knowledge of methylhexaneamine—Baker said he had to Google it to even figure out that it was a banned stimulant. To this day, both say they have no idea how it got into Tickle’s system; Baker says that any supplements his riders take are tested by an independent lab so he knows exactly what’s in them. 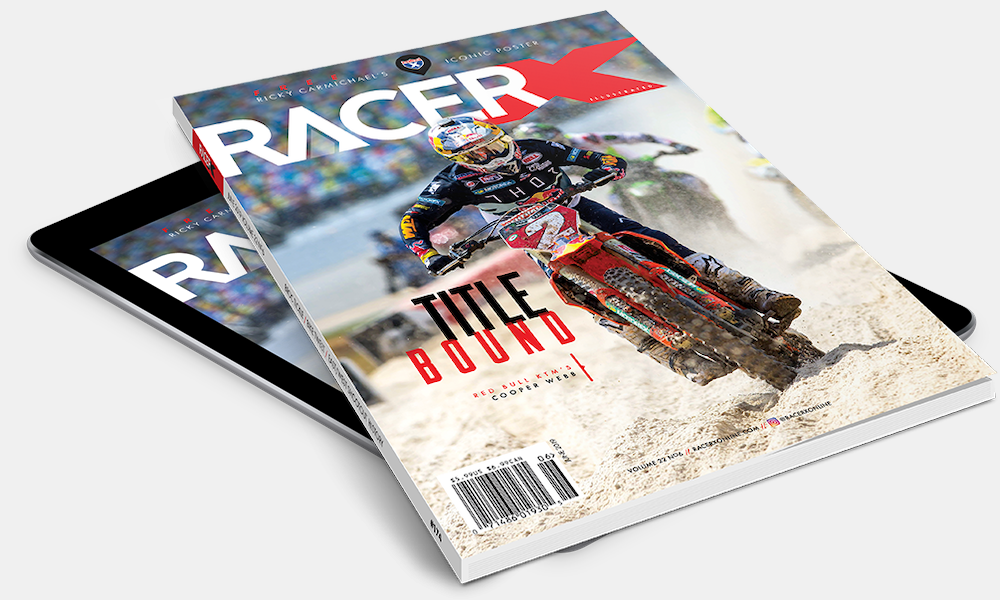