As Lucas Oil Pro Motocross celebrates its 50-year history in 2022, we take a look back at the first season of the AMA National Motocross Championship

It all started on a Saturday—which is kind of ironic, because the film that helped inspire its very existence was called On Any Sunday. The first AMA Pro Motocross National took place on April 15, 1972 on the infield of Road Atlanta Raceway, on a track designed and built by Gary Bailey, who was also a competitor. It was confusing for many because it was the first round of an incredibly ambitious tour of 23 different races that would stretch from mid-April to early December and move all across the country. It would also piggyback on two preexisting championship series, the Inter-Ams and the Trans-AMAs. There were no factory teams at that first race, no television coverage, and few spectators. In other words, it was nothing like what we see now, 50 years later, in what this modest series ultimately became: the Lucas Oil Pro Motocross Championship. 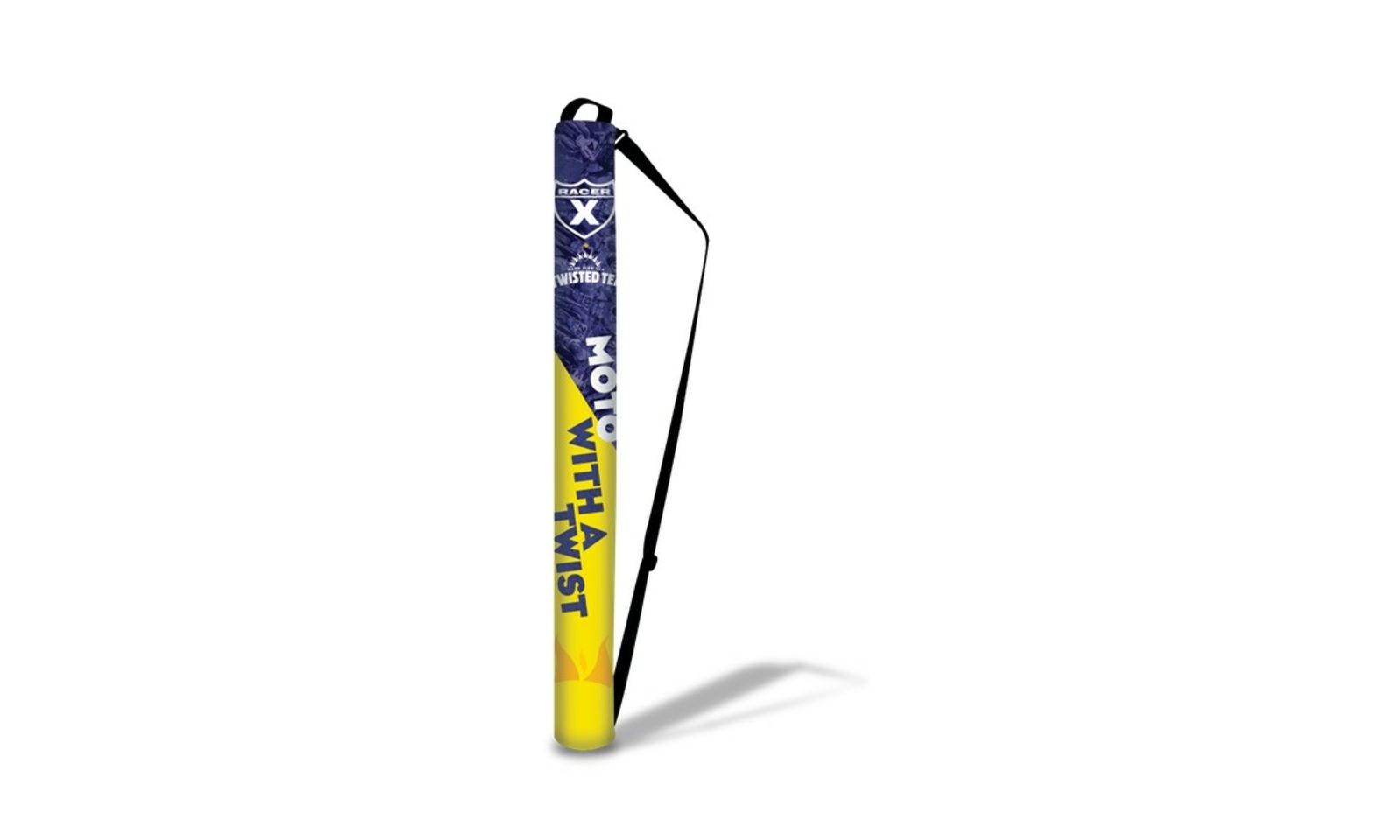