“So there was an inequity of the winner losing the win compared to, say, 16th place losing 16th place for the same penalty. That’s a huge inequity.” Afterward, Feld Entertainment, as well as the AMA and FIM and the teams, decided to change the penalty to a scale of points rather than positions.

Fast-forward to Seattle. Gallagher was simply working from the rulebook when Musquin was docked seven points for his jump but kept the win. Lost in all the hoopla was what caused the flags to come out in the first place: a multi-rider crash that left veteran riders Chad Reed, Kyle Chisholm, and—most spectacularly of all—Justin Brayton down on the track. Musquin and his team could have argued that officials should have brought out a red flag and restarted the race, rather than keep the race going under red cross flags. That would have complicated matters even more. 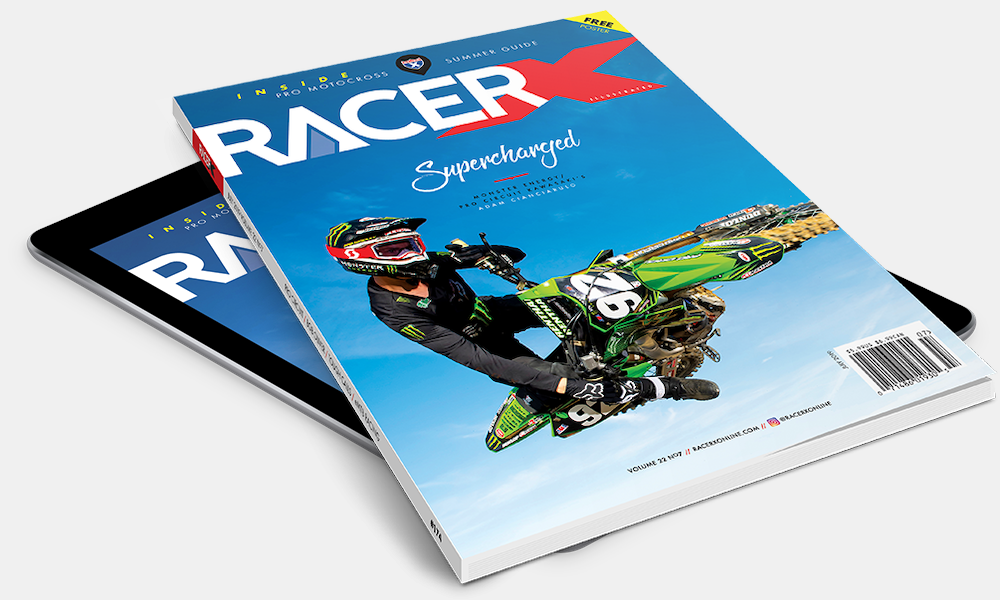