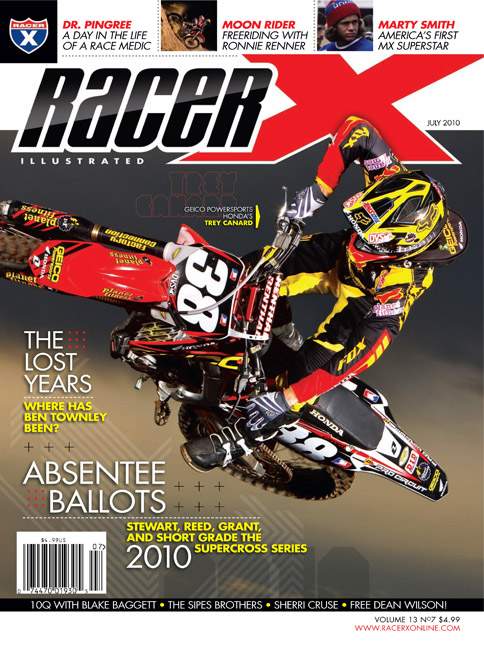 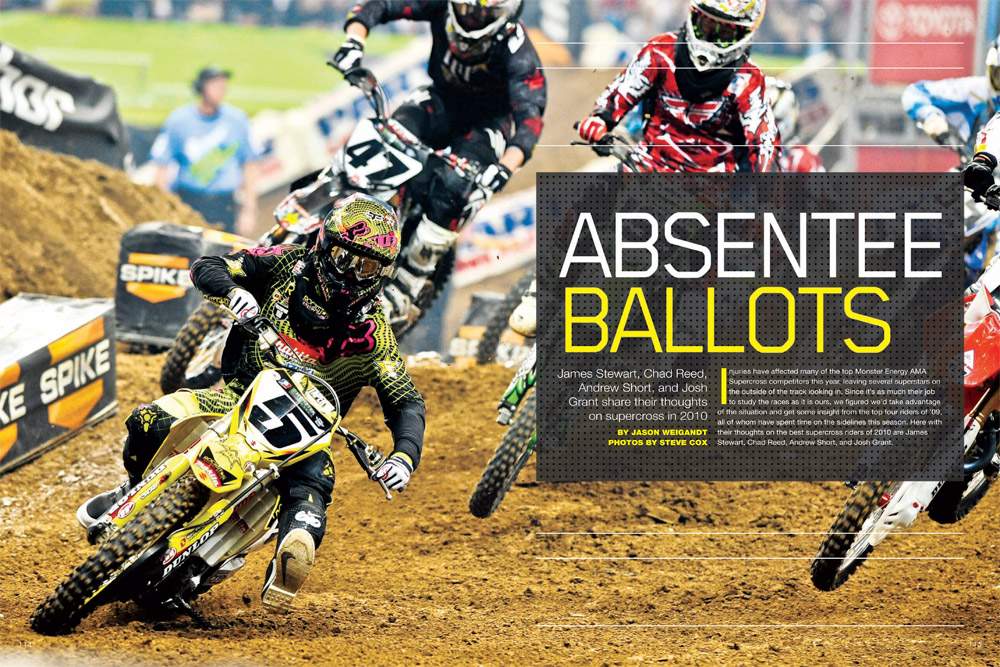 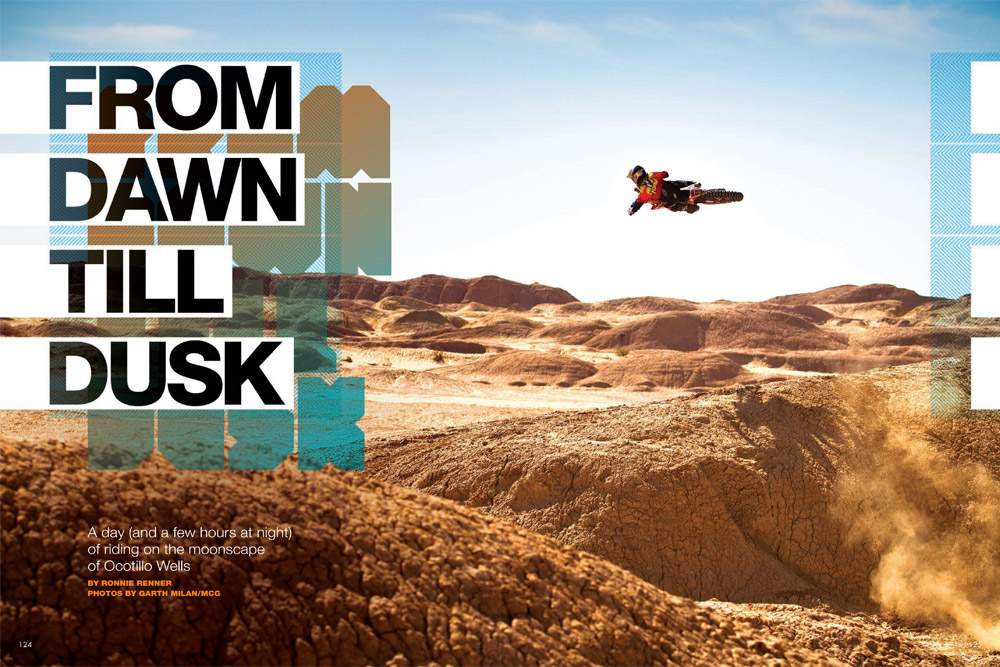 From Dawn till Dusk 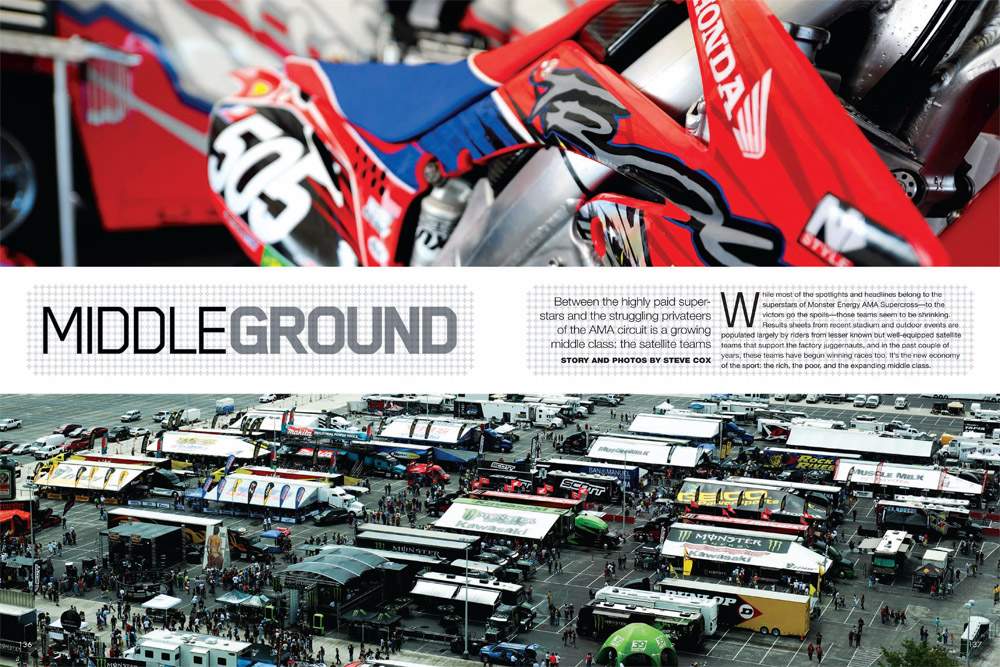 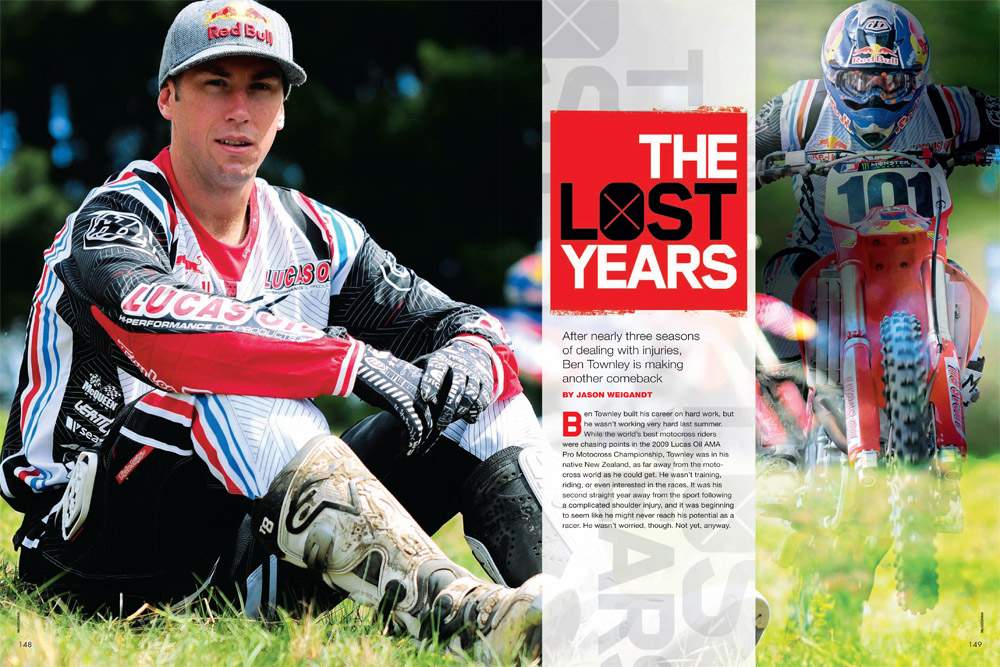 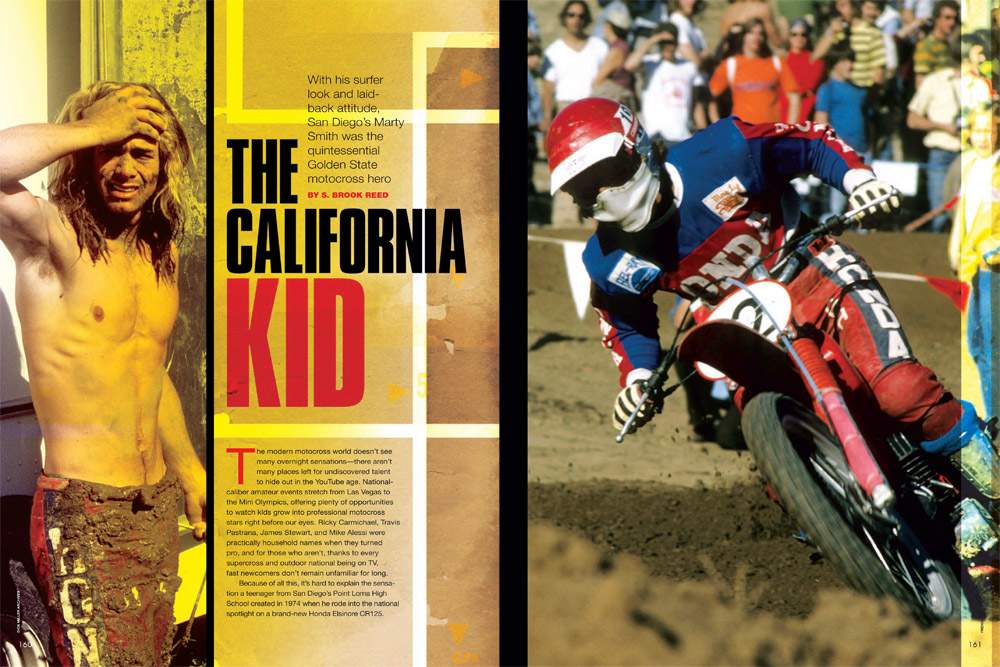 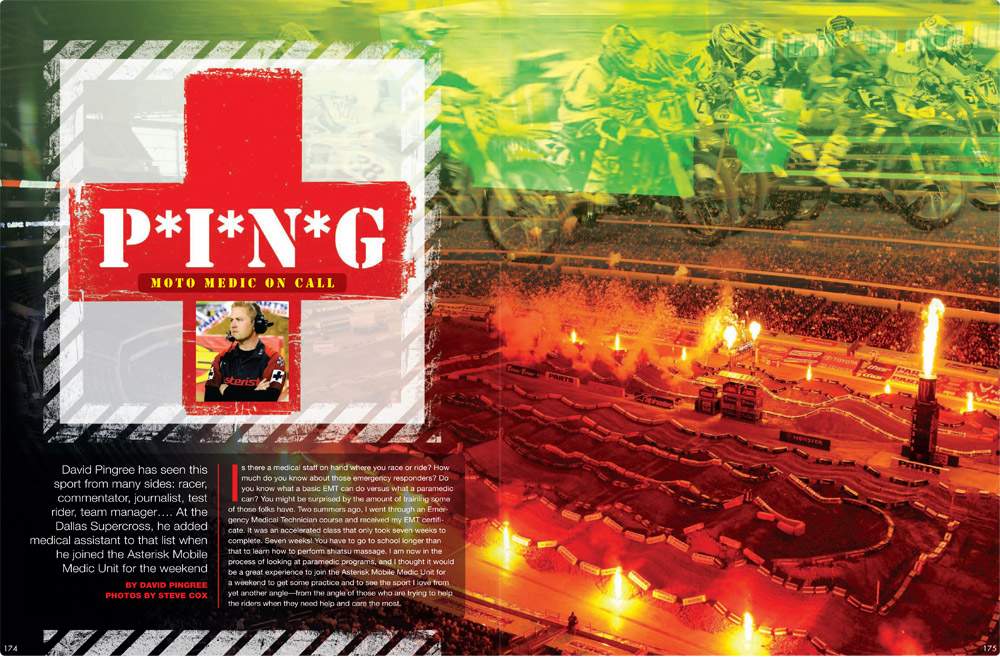 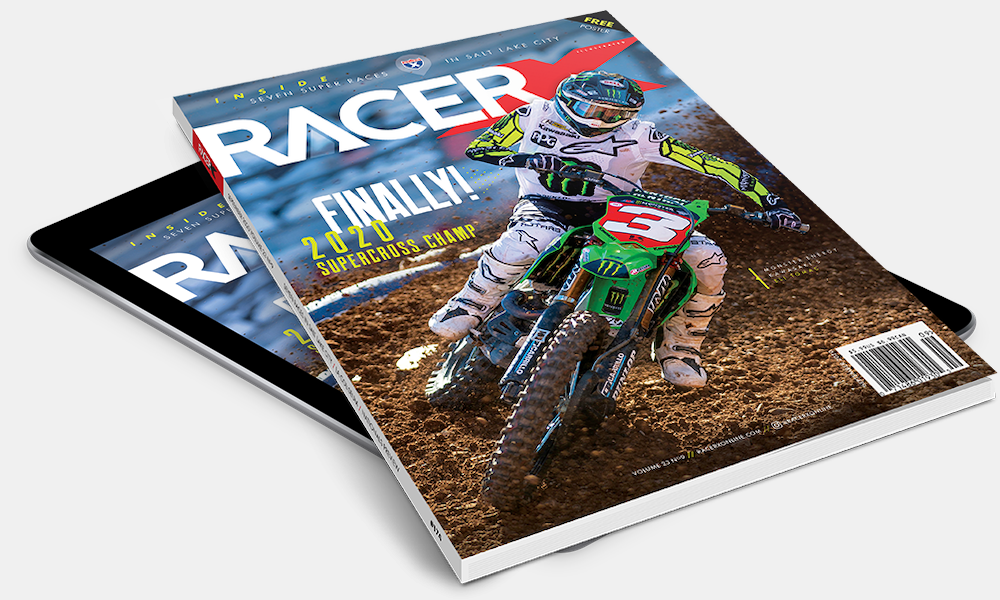