Red Bull KTM’s Jeffrey Herlings has been locked in a fierce battle for the 2021 FIM Motocross World Championship with Frenchman Romain Febvre and Slovenia’s Tim Gajser, the defending champion. However, with Antonio Cairoli retiring at the end of the season, it now seems certain that it will be Herlings who eventually surpass Stefan Everts for the most Grand Prix wins of all time, as the Dutchman had closed to within 5 of Everts’ record 101 wins as the calendar turned to November. 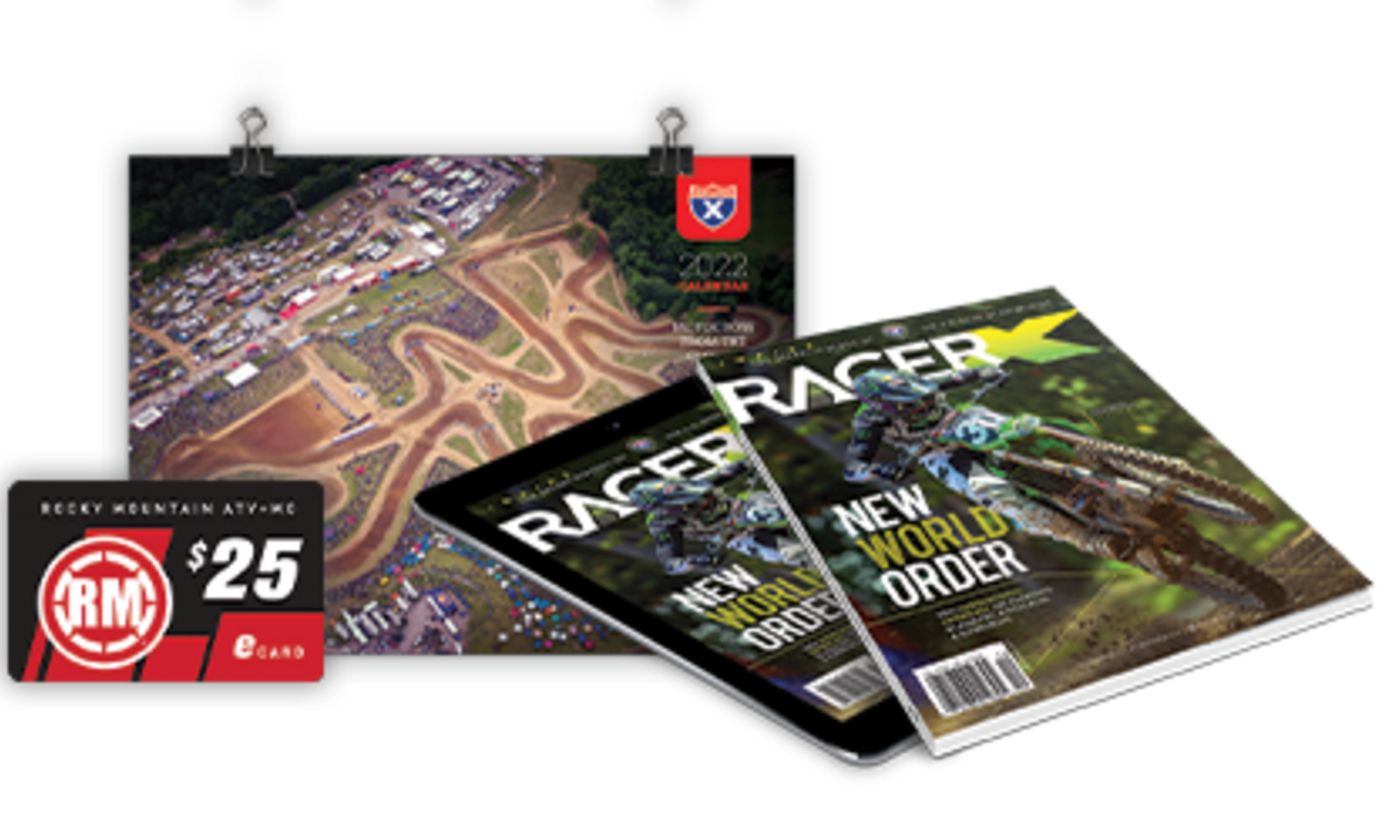