The history of what is now Monster Energy AMA Supercross is filled with dramatic races and moments that have helped make it one of the most popular motorsports series of all. Epic duels, bitter rivalries, controversial decisions, and even crazy weather have all created those dramatic moments that fans will talk about for years to come.

Take the 2009 Jacksonville Supercross, for instance. That’s the race where tensions between longtime enemies Chad Reed and James Stewart started brewing in practice, the two perennial contenders jawing at one another after a near crash together. That carried over to a thrilling main event where they battled for the win, with Stewart prevailing. It reached the boiling point on the podium, where the two came face to face and seemed ready to throw down before both cooled off. Still, if looks could kill! 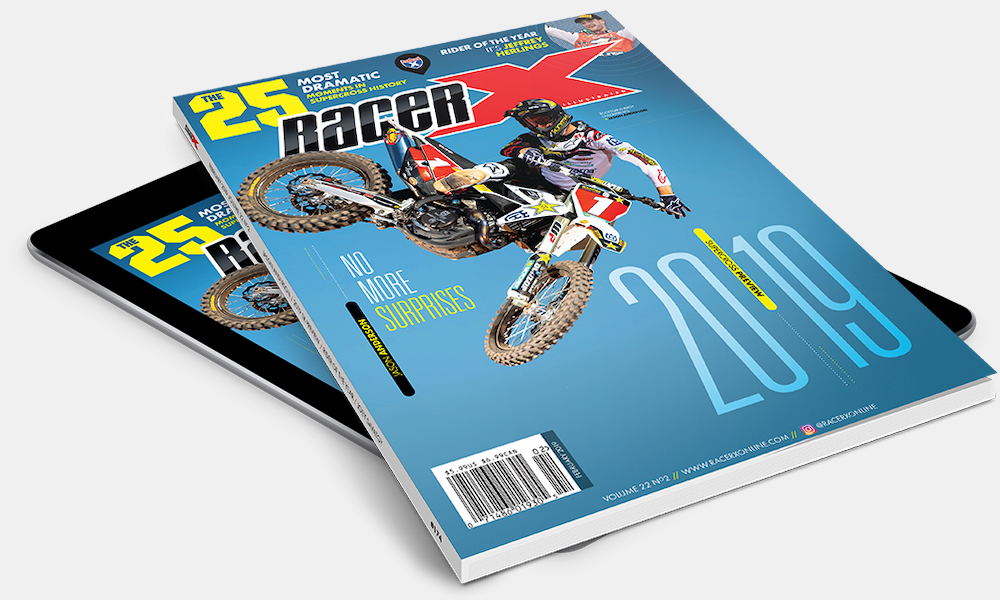