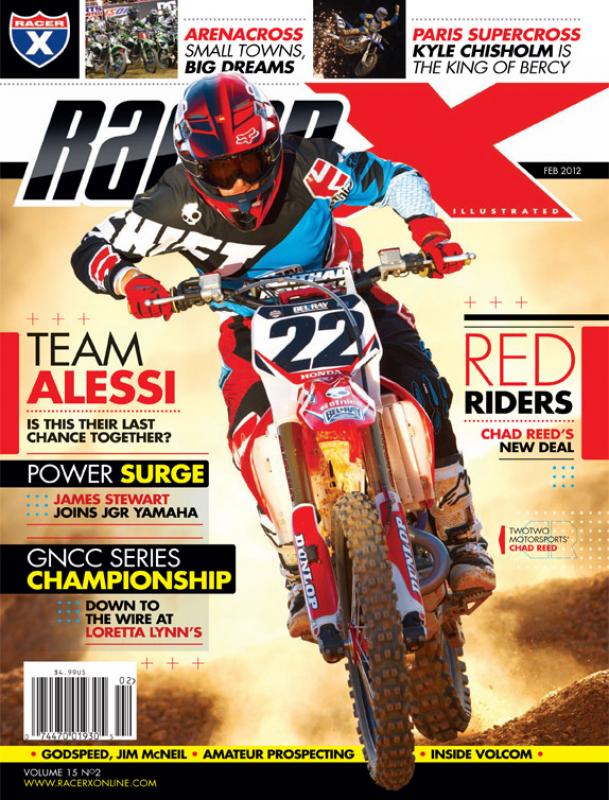 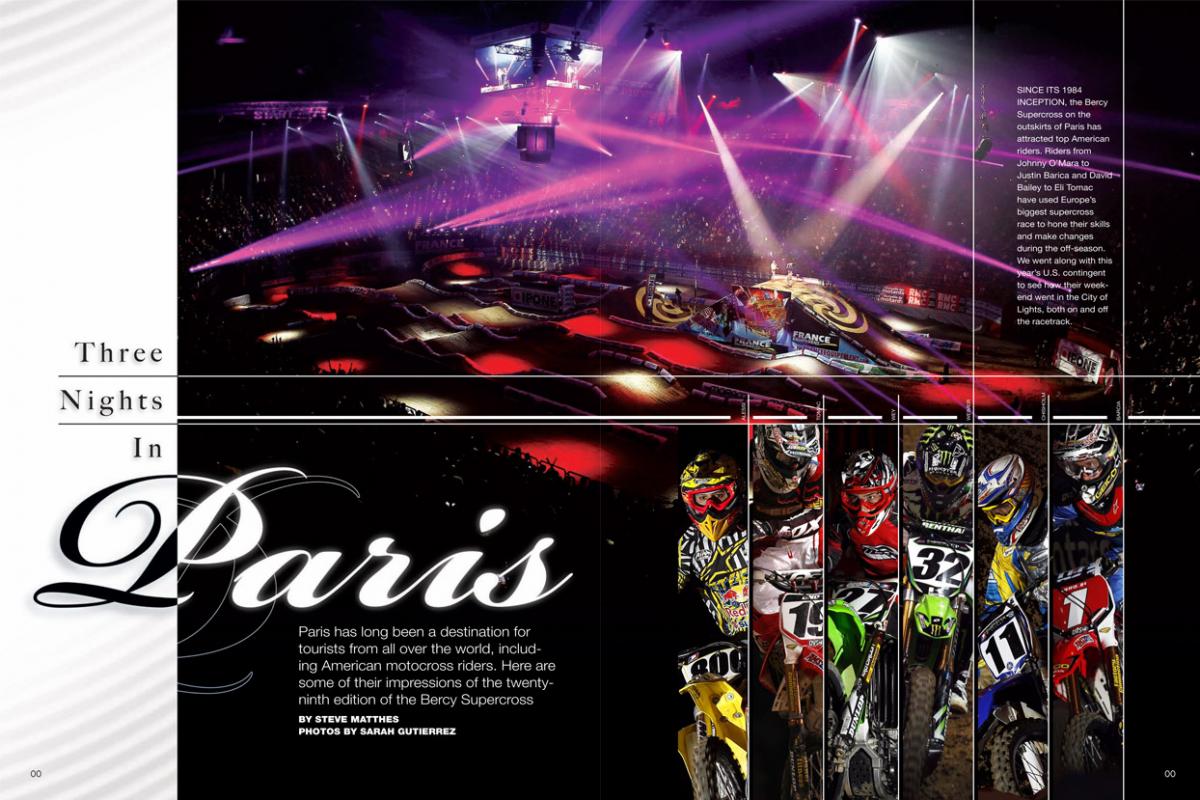 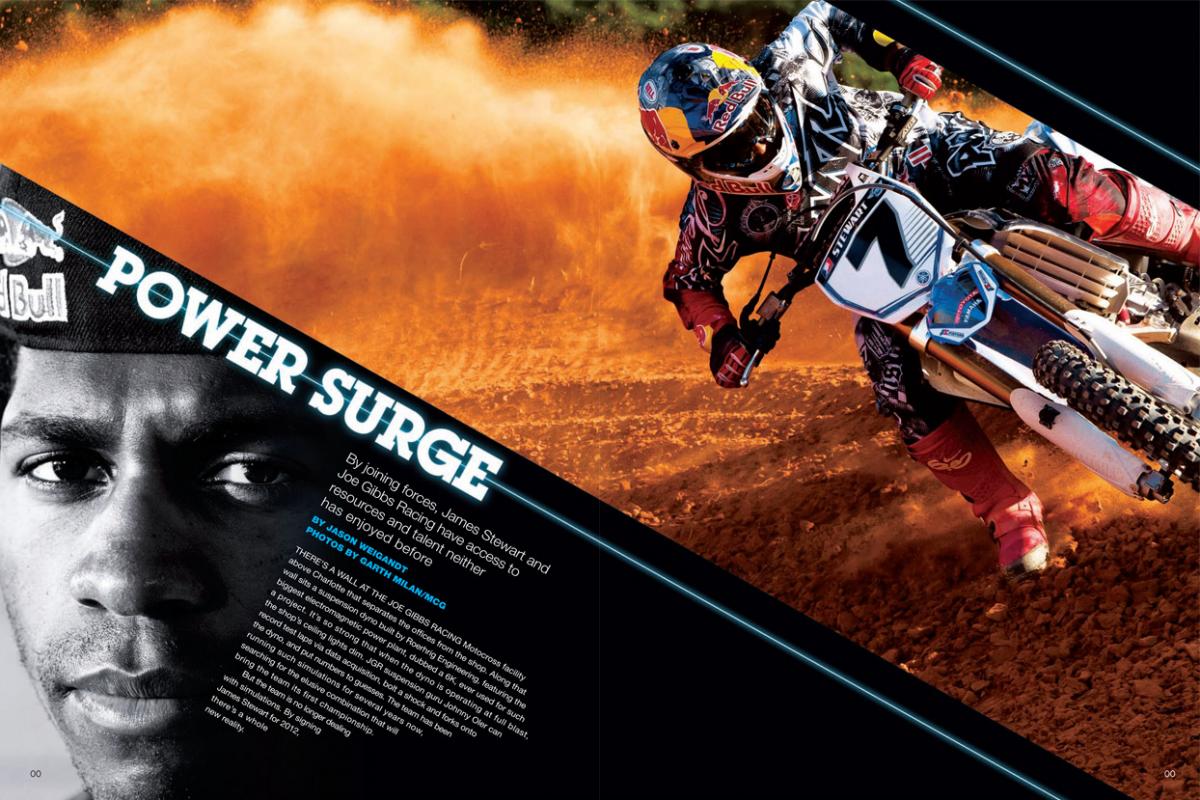 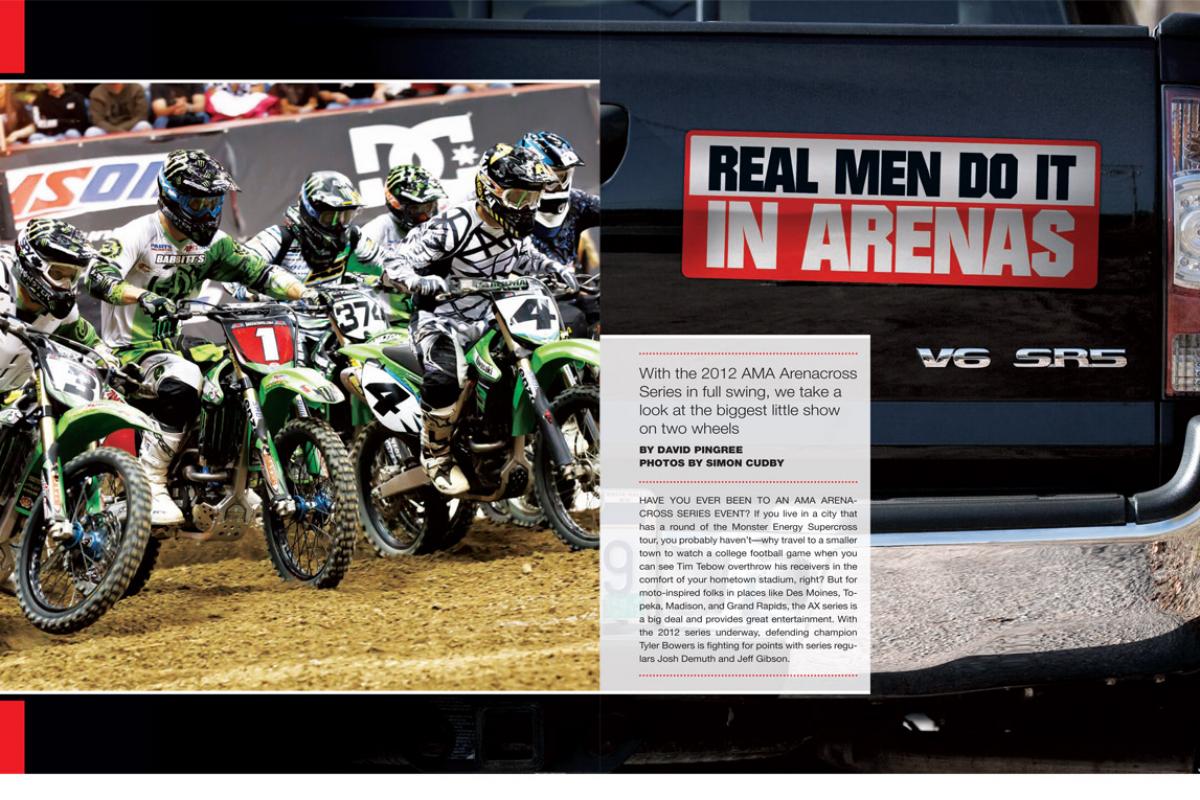 Real Men Do It In Arenas 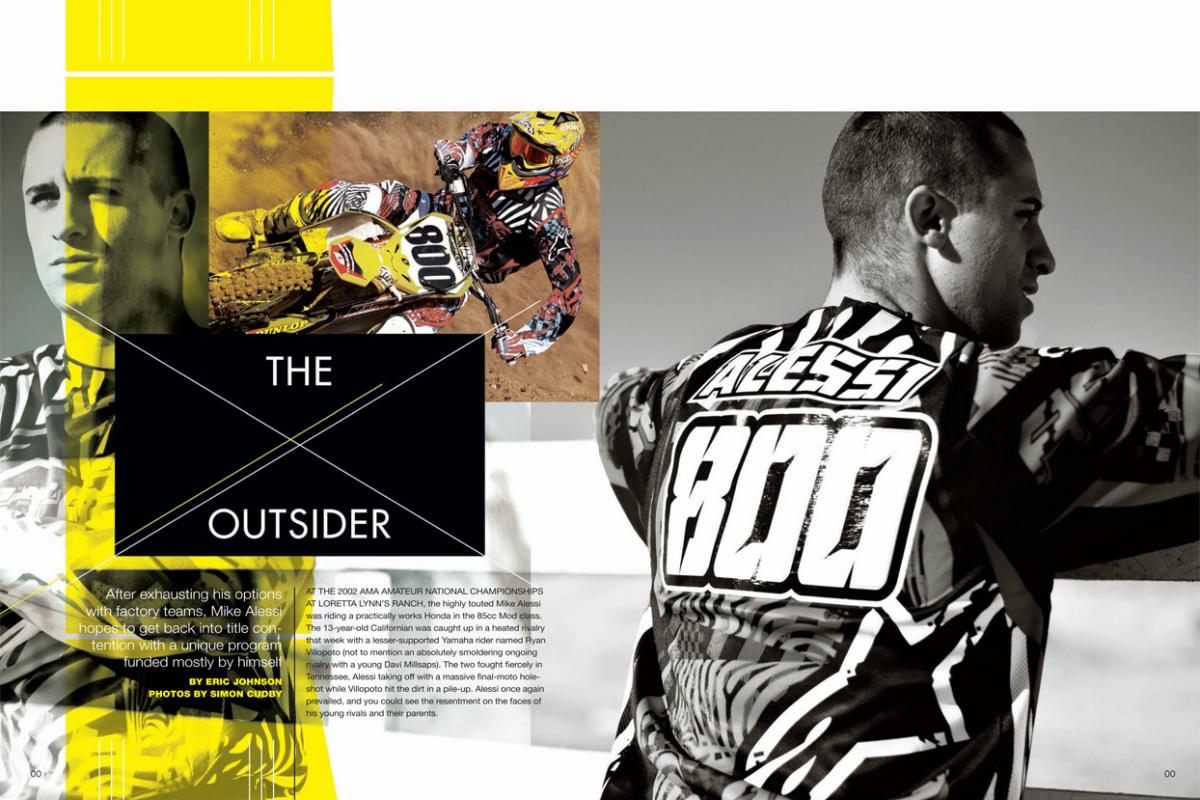 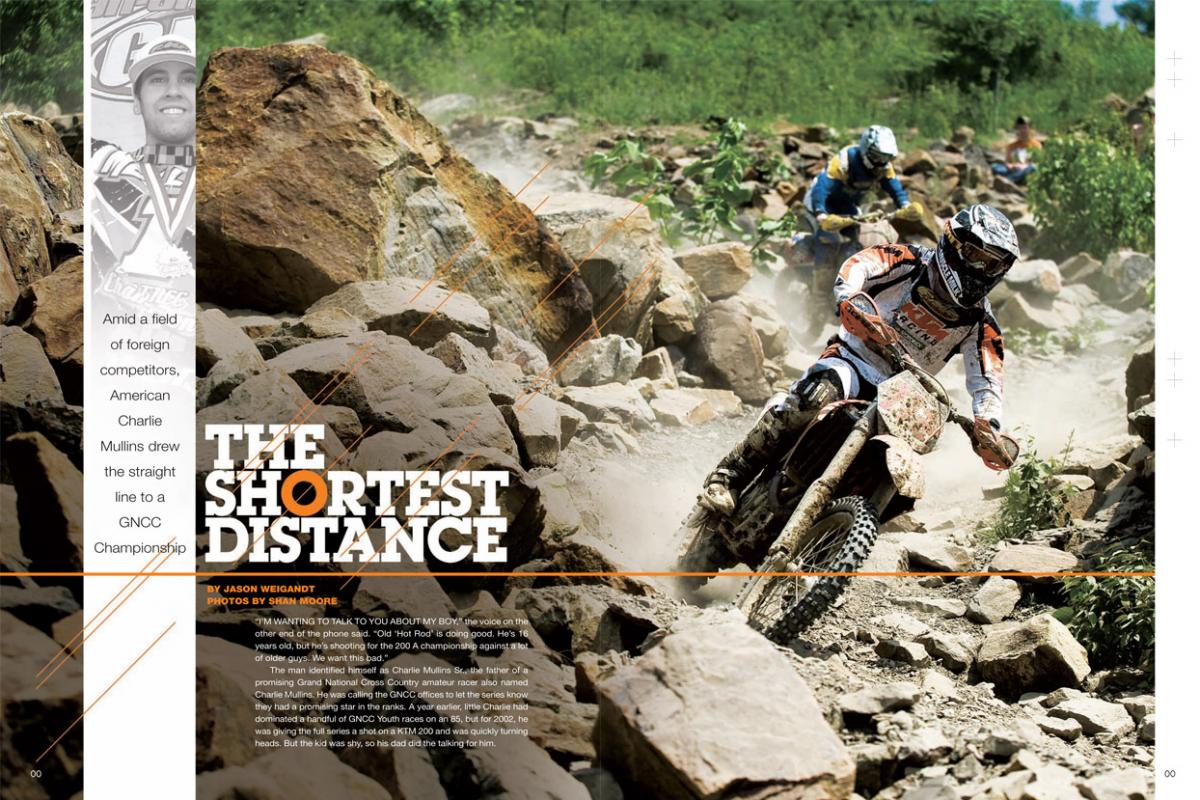