French war hero Charles de Gaulle once brilliantly opined “China is a big country, inhabited by many Chinese.” While I can’t disagree with General de Gaulle, I think there might be more to the vast Asian country that currently headlines more news stories than not. For the motocross world, many might not immediately understand China’s relevance. There aren’t any world-class riders emanating from China, and they aren’t big players on the OEM side of motorcycle manufacturing (at least not yet). The cultural and language barriers are omnipresent, much more so than in Japan, which is just across the East China Sea. There are serious challenges to growing motocross visibility in China, many of which are decided by bureaucracy. Still, with an estimated 1.3 billion citizens and a middle class that tops the entire population of Europe, it’s obvious why companies worldwide are salivating at the idea of making motocross a household concept in this part of the world. 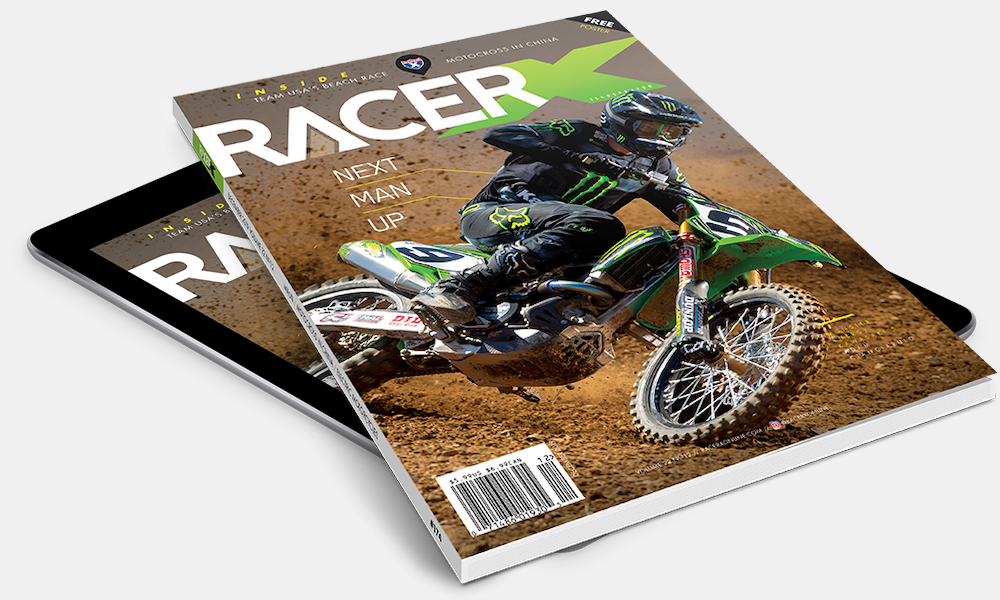