Have you ever wanted to just quit school or your job, pack a suitcase, and go follow the pro motocross tour? Maybe take along a camera and shoot all of the people, places, and things you see along the way? Take a closer look at the riders and what they are up against, both around the race track and as they travel around the world?

Roddy MacLeod certainly had. A former CMA and AMA Pro-licensed rider back in the day, MacLeod got to live some of that life firsthand, but mostly just in North America. And when time ran out on his own racing dreams, he put away his gear bag and joined the workforce.

Last year he decided it was time to get back out on the road—though not as a racer. Instead, Roddy picked up his camera and set out to document a year in the life of a bunch of professional racers, and maybe get to the bottom of what it is that makes them tick. And rather than follow the tours he was already familiar with, MacLeod decided to go even further, joining the globetrotting Monster Energy FIM Motocross World Championship, better known as MXGP. He set up his base in Mannheim, Germany, worked out a press credential through this magazine and series promoter Youthstream, then started buying airplane and train tickets. 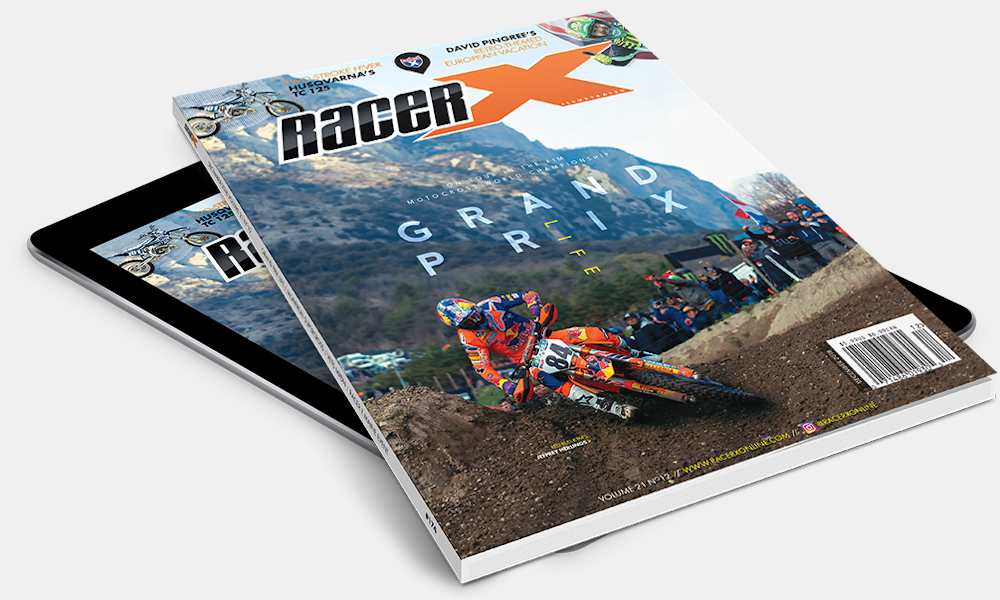