In the winter of 2006, a young motocross racer from AMA District 34 in New York was asked to fly to California to shoot a commercial with his primary sponsor, American Honda. Despite all the traveling he had done as one of the country’s best 85cc minicycle racers, Justin Barcia had never been on an airplane. Just before his 14th birthday, Barcia and his dad landed in L.A. and drove to Zaca Station, a private track 45 minutes northwest of Santa Barbara popular for press launches and ride days. The Barcias didn’t get many details; the aura and mystery made it an impressionable event for the teenager.

When they pulled in, Justin remembers first seeing a lot vehicles, about 20 people, and a lot of equipment that had nothing to do with motorcycles. This is a big deal, he thought. Then he noticed two bright white sheets covering what he assumed to be motorcycles.

“It was so secretive,” Barcia recalls. “It’s still one of the biggest things I’ve ever done as far as secrets go.”

When the sheets were yanked, Barcia finally got to see what Honda hoped would be the most revolutionary minicycle released since its own XR75 in the fall of 1972: the Honda CRF150R. It was the first four-stroke Barcia had ever ridden, and he loved it instantly. 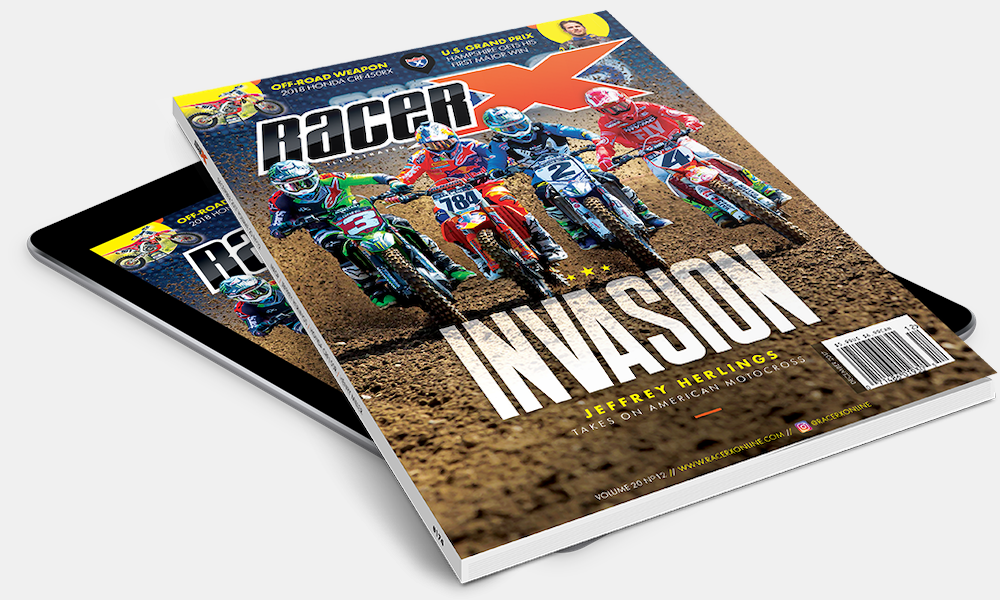