The 2020 Monster Energy AMA Supercross season is up and running, and with it comes the usual excitement and intrigue that accompanies the start of every new year. As I write this, after three rounds, we’ve seen three different winners in each class, plus a whole bunch of drama. Just refer back to the front cover to see what I mean!

Speaking of that moment—the Anaheim 2 collision between GEICO Honda’s Christian Craig and Monster Energy/Star Racing Yamaha’s Dylan Ferrandis—Craig was back to racing after he took the FIM (Federation of International Motorcyclists) to the Court of Arbitration for Sport (CAS) in Geneva, Switzerland, in December over his botched drug-testing case. Craig and his lawyer argued that his case was handled poorly, and they managed to reach a settlement with the FIM (which co-sanctions the supercross series) that saw him immediately eligible to return to racing. That was welcome news to Craig and his supporters, though it surely rubbed Broc Tickle fans the wrong way, since he got no relief from the FIM or CAS and will not be eligible to race again until mid-February, a full two years after he violated the FIM’s anti-doping rules in 2018.

to continue reading Reason For Being 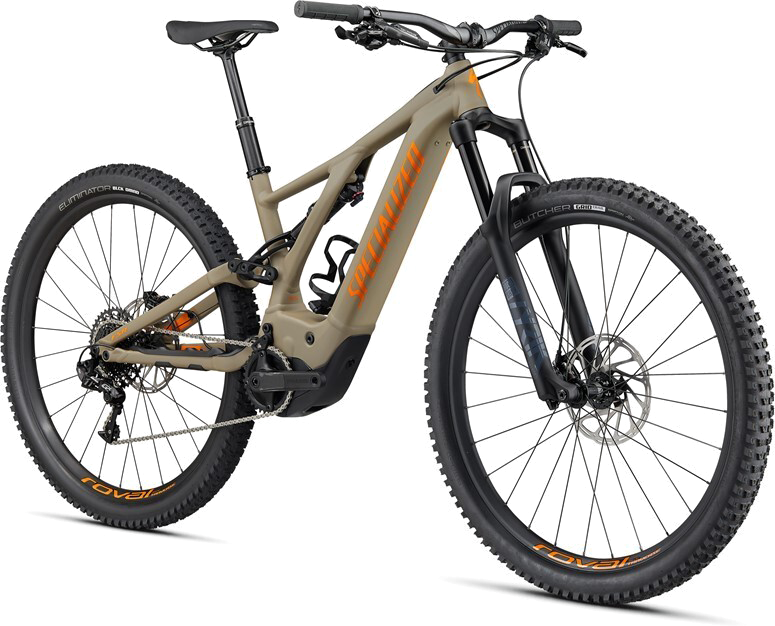