There’s nothing quite like the hum of a well-built 85cc two-stroke screaming around a motocross track—especially if it’s in the hands of a capable and competitive kid. That sound reverberates all over the sport, but nowhere is it more pitch-perfect than at major amateur gatherings around the country like Loretta Lynn’s, the Mini Os, Mammoth, the Baja Brawl, Ponca City, and more—not to mention the new Supercross Futures races that feature 85cc classes. The sharpest of those sounds mostly emanate from fast youngsters already supported by the various factories’ amateur support programs, with kid-friendly names like Team Green, the Blu Cru, and the Orange Brigade. The idea is to locate and then lock down the best young talent, then groom them right up through the professional ranks. It’s the norm in our sport, and practically every rider in Monster Energy AMA Supercross took this route to the top. The first of these youth programs may be the one that began with Suzuki—the OEM that has the hardest time recruiting and keeping top talent.

With a nod to minicycle pioneers Jeff Ward and his Honda XR75, Noguchi Yamaha’s Gene McKay, Indian rider “Flyin’” Mike Brown, and the rest of those early-seventies playground legends, this story really begins in 1977. That’s when Suzuki decided to get serious about minicycle racing with the release of its radically new RM80, which replaced the woeful TM75—said to be so bad that even Suzuki’s professional mechanics used Honda XR75s as pit bikes rather than be seen on one. Suzuki got the message all the way over in Japan, and they responded with a new offering for ’77, the first RM80 two-stroke. The bike was built to go up against the Yamaha YZ80s that SoCal hotshoe Brian Myerscough was cleaning up on. First, they had to find some racers. 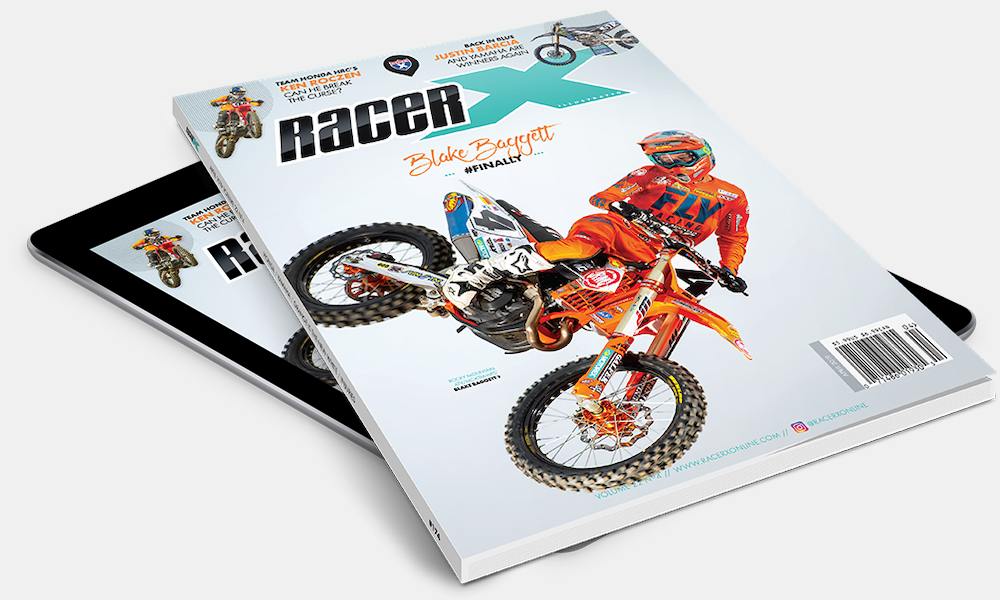