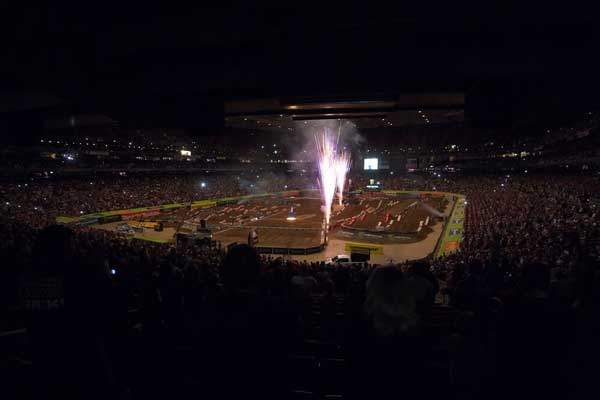 Another capacity crowd is expected at the Edward Jones Dome this weekend
Photo Credit: Frank Hoppen 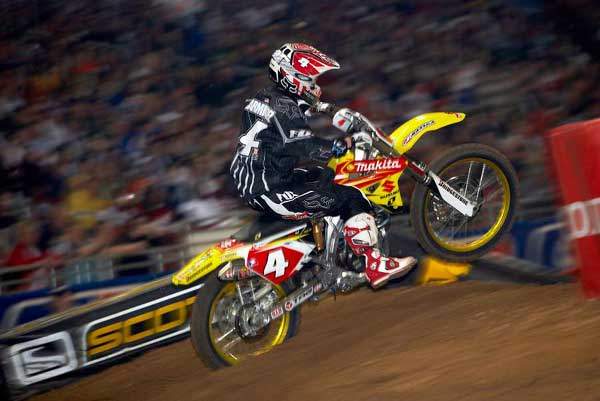 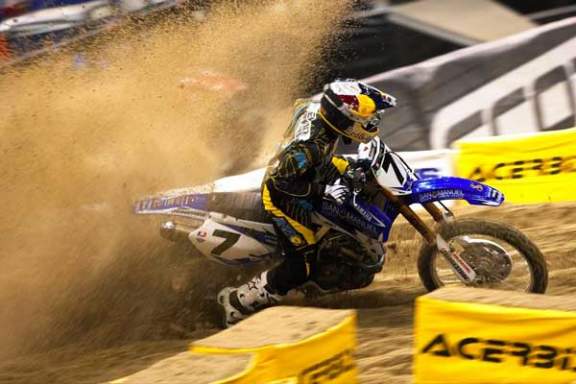 -The first race held in St. Louis was April 27, 1996, and Windham won on a Yamaha
-This is the 14th time the gate will drop for an AMA Supercross Lites class race
-Chad Reed gave Yamaha their last win in St. Louis in 2002
-Travis Pastrana is the only rider to win back to back in St. Louis
-In the 13 races here there have been 12 different winners 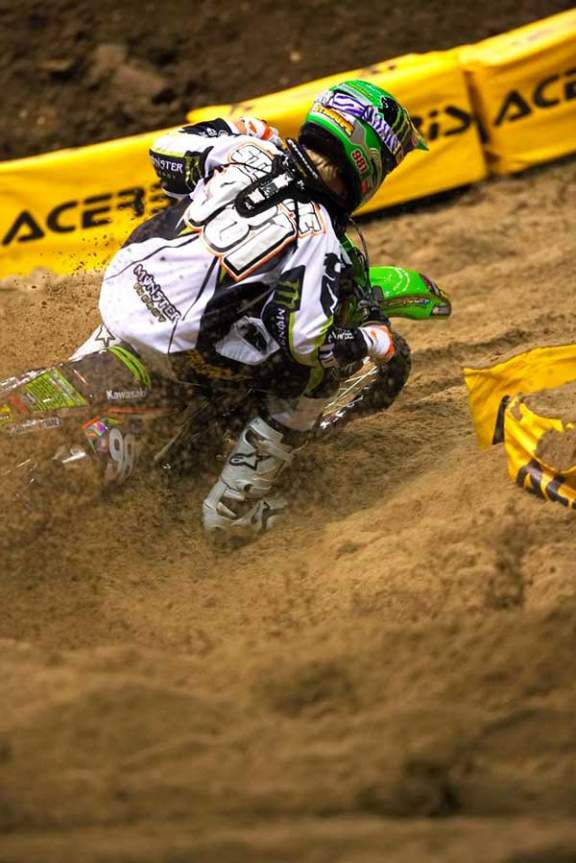 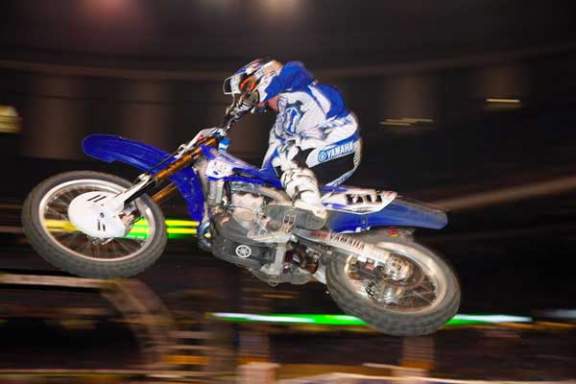 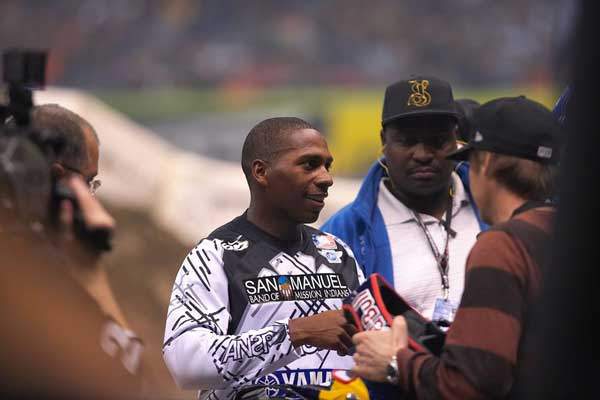 -Austin Stroupe earned his 2nd win of the year.
-Monster Energy/Pro Circuit Kawasaki stays perfect in the East coast.
-After 11 races of AMA Supercross Lites racing, Monster Energy Kawasaki has won 8 of them