Birthdays for the week of October 6-12 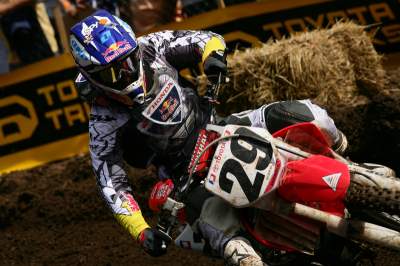 October 6: Team Honda/Red Bull Racing’s Andrew Short has been one of the most consistent riders on the circuit in both Supercoss and the Outdoor Nationals thus far. If Shorty can find a little extra speed in the off-season he could be a title threat next year. 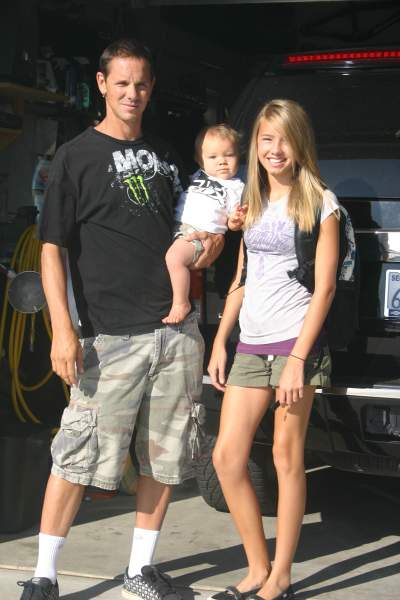 October 7: Randy Lawrence made a name for himself when he mechanic for Jeremy McGrath in the late nineties. RL has since put all his time in training both Ryan Villopoto and Jake Weimer and the results speak for themselves.

October 8: What more can you say about Travis Pastrana? He has won countless Freestyle championships, X-game medals, Supercross and Motocross championships, he races Monster trucks, and he just won his third consecutive Rally America National Championship. Pastrana is one of the most recognized faces in extreme sports and I can’t wait to see what he’ll do next. 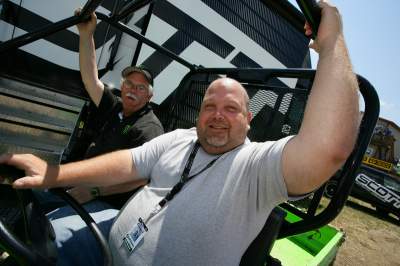 October 10: Cernic's Racing's Jeff Cernic has made quite a name for himself over the years. He started with one shop in Johnstown, PA and now has three shops in the area. Over the years, Cernic has supported some of the top amateur talent, including Travis Pastrana, and has won countless amateur championships. Check his website out at www.cernics.com.