LAWRENCES Remember last month when we pointed out how bad the season started for the Martin brothers, Alex and Jeremy? This time it’s an up arrow for another set of brothers, as both Jett and Hunter Lawrence have now won 250SX main events in 2021, making this the first time that two brothers won a race in the same Monster Energy AMA Supercross season. The only other brothers to both have wins are the Vohlands (Tyson and Tallon) and the Stewarts (James and Malcolm), though not in the same years.

RUTLEDGE How did the charismatic and funny TV host of Top Gear and Floor Is Lava become the most polarizing guest pit reporter ever in supercross? We have no idea—we really enjoy Rutledge Wood and the often-overlooked things (flaggers, pit boards) that he loves to report on when he joins the NBC Sports team. But he’s not every SX fan’s cup of Monster Energy, based on some of the oddly hostile online feedback he’s gotten. 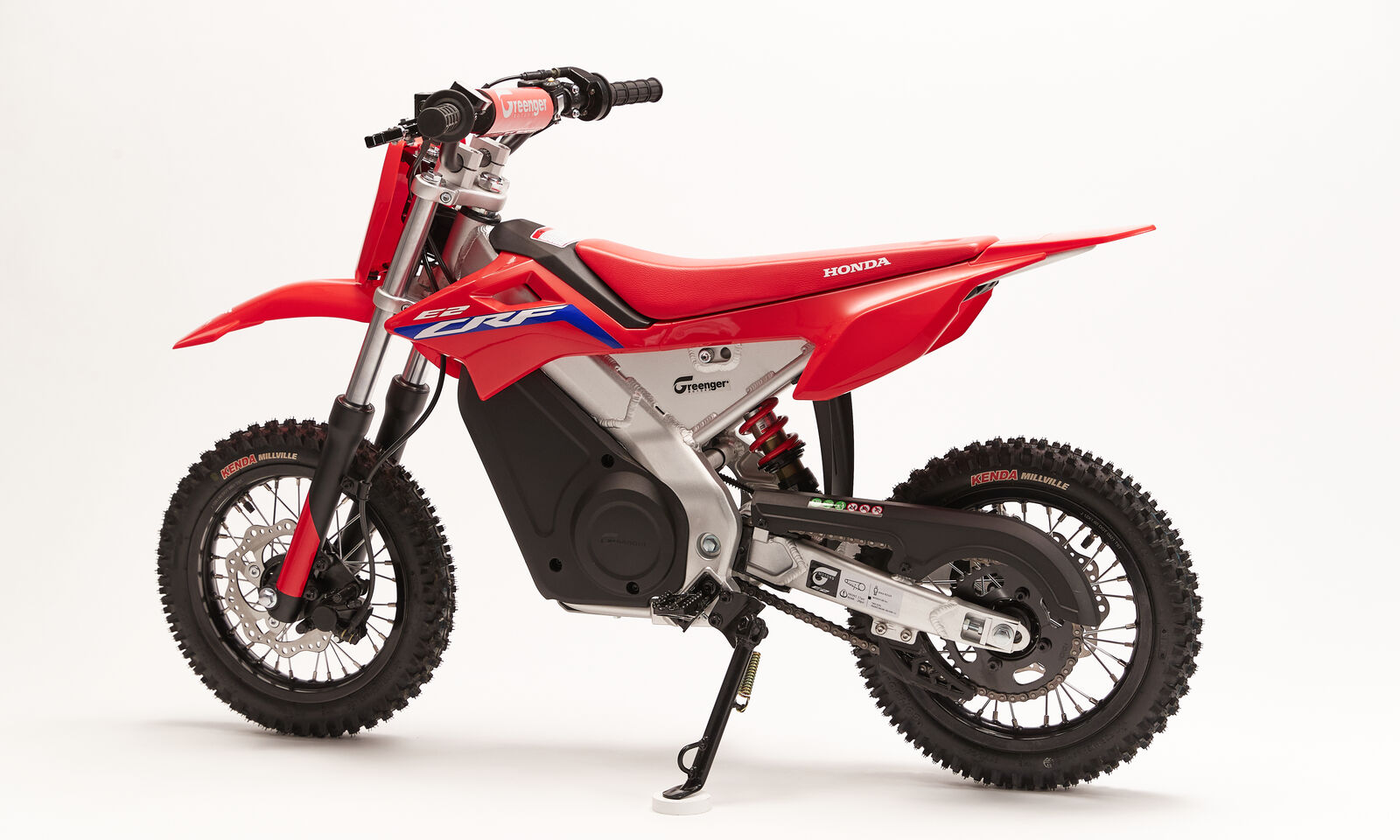