Thirty-five thousand fans sat on the edges of their virtual seats as the social media world waited to see how the first round of the 2018 Monster Energy AMA Supercross Championship would go off under Anaheim’s Big A. Adding to the eyeballs was a live audience on Fox Sports, all watching to see how Eli Tomac, Marvin Musquin, Jason Anderson, and of course Ken Roczen would fare in the first race in the battle to replace the retired Ryan Dungey at the top. It wasn’t the “Perfect Storm” of Anaheim 2005; this was the Plastic Storm of 2018, and it would be coming not from Anaheim, but rather Oslo, Norway.

If you’re confused by now, chances are good that you’re not one of the 34.8K followers of @lego.mx on Instagram. It’s a brilliant bit of motocross creativity brought to life by Ted Kalen, a Swedish motocross and Lego enthusiast living in Oslo, and it’s growing with a practically viral fury. 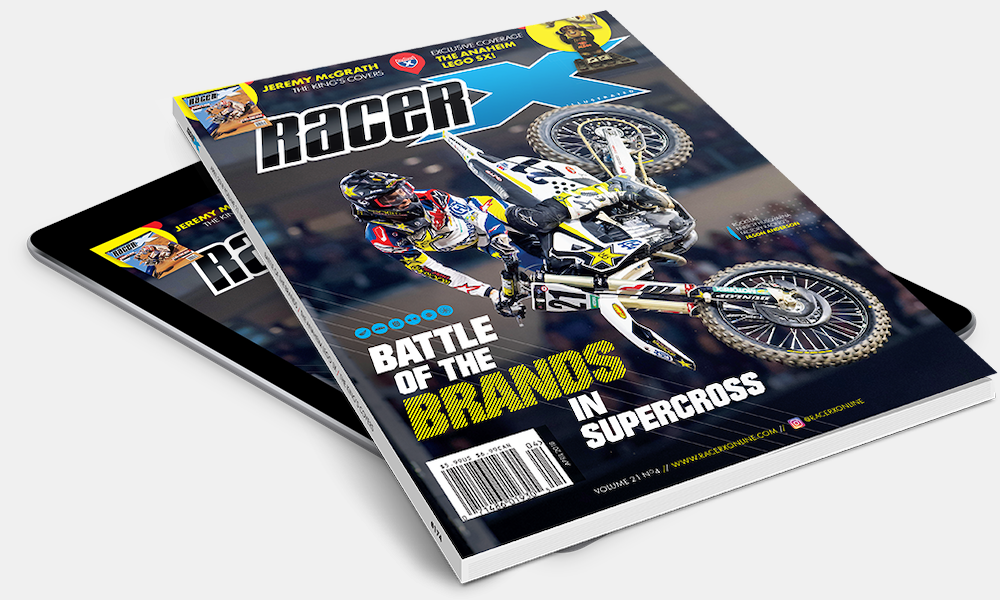