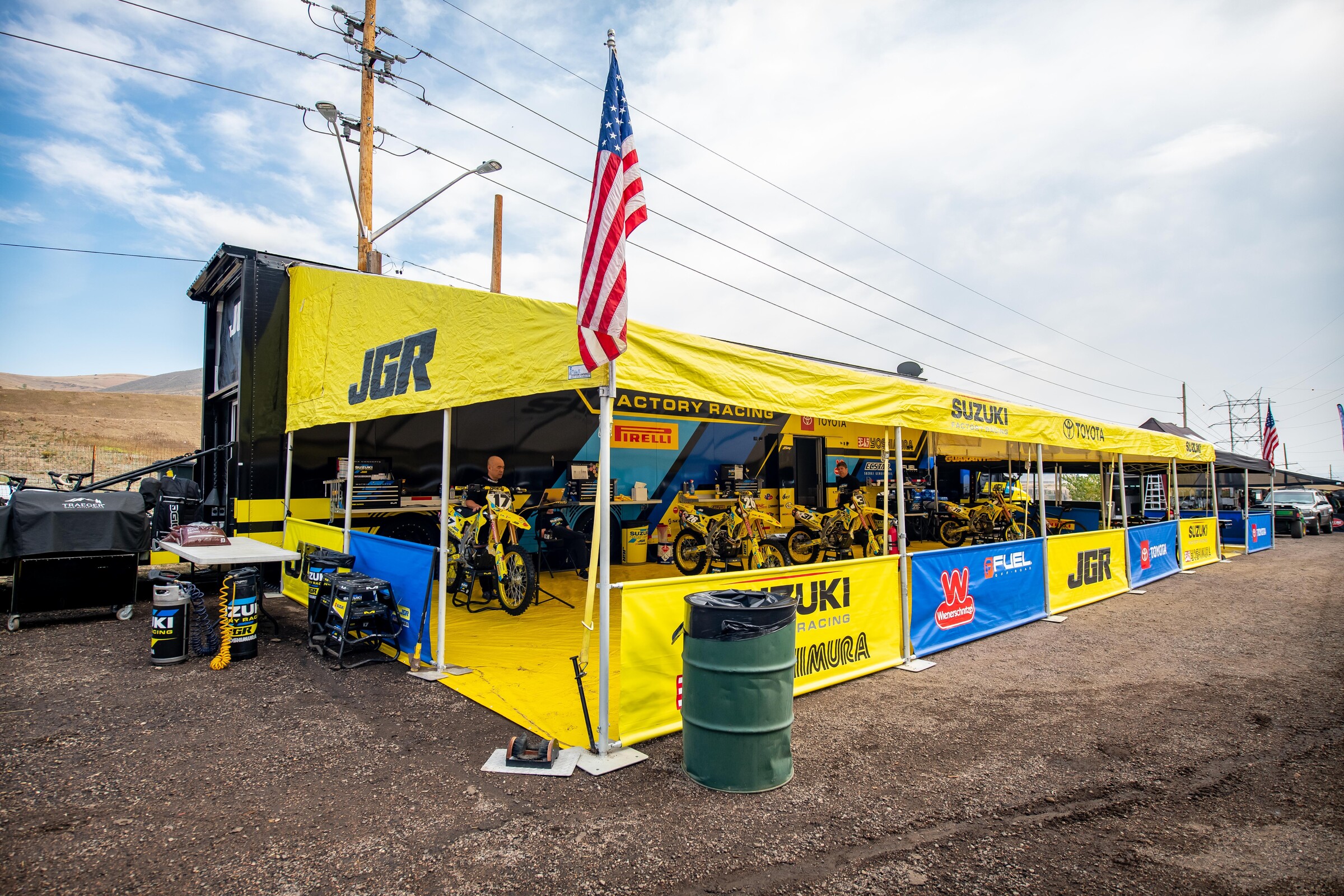 The sudden passing of Coy Gibbs on Sunday morning has given the entire motocross industry a chance to reflect on the legacy of Coy and the team he founded, JGRMX, which raced from 2008–2020. When the team was first announced in the summer of 2007, it seemed primed to dominate, with the Gibbs family's sterling reputation in both the NFL and NASCAR, as well as the resources it could pour into the team. Well, the revolution Coy Gibbs planned actually did come to the sport, as his Eastern-based team concept is now commonplace with other successful teams in the industry. JGRMX itself, however, won a few races but never the expected titles. This leads to two questions: Why did it not win more? And why does the legacy of this team, and its owner, feel much stronger than their results would indicate? Anyone who knew Coy and his team personally could tell you. This was an experience unlike any other.

Jason Weigandt dives in with this episode of the Racer X Exhaust podcast.