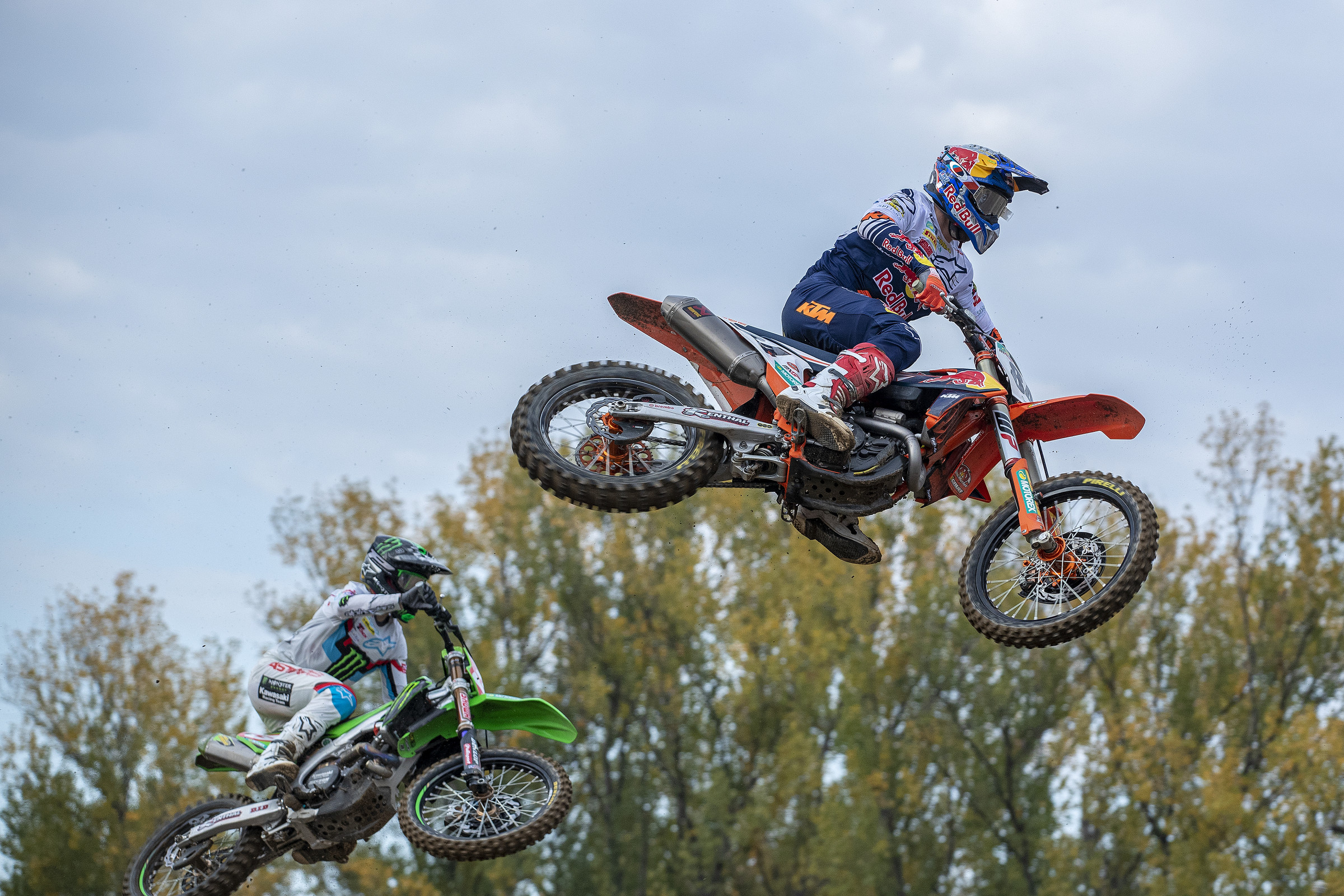 How to MXGP of Città di Mantova

The 18th and final round of the FIM Motocross World Championship will take place Wednesday, November 10, for the MXGP of Città di Mantova as the paddock remains at Mantova in Italy. This is the grand finale for an incredible season, as Romain Febvre, Jeffrey Herlings, and Tim Gajser can all win the title at the final race. Did you know GPs air on American television? Look for it on CBS Sports (the cable channel) on Wednesday night. Or watch live via MXGP-TV.com.

Below is everything you need for the final round.