Once the GEICO Honda team was forced to close its doors after the Lucas Oil AMA Pro Motocross Championship, rumors were that the Lawrence brothers (Jett and Hunter) would be riding Honda HRC CRF250R models in 2021.

Well, Honda HRC has finally confirmed the news via a press release announcing a four-rider roster.

Below is the full press release from American Honda:

TORRANCE, Calif.—American Honda confirmed today that its official squad—Team Honda HRC—will comprise four riders campaigning two classes for the 2021 AMA Supercross/AMA Pro Motocross season. As previously announced, Ken Roczen and Chase Sexton will compete aboard the all-new 2021 CRF450R in the 450 class. In addition, Hunter and Jett Lawrence join the team to race the CRF250R in the quarter-liter division.

A three-time AMA champion and one-time FIM champion, Roczen won four AMA Supercross rounds last season and finished third in the final points standings before sitting out AMA Pro Motocross to focus on recovering from the effects of the Epstein-Barr virus. Meanwhile, Sexton successfully defended his AMA Supercross 250 East Region crown with the Factory Connection squad before advancing to the premier class with Team Honda HRC for AMA Pro Motocross, in which he won the final round.

The Australian Lawrence brothers both rode for Factory Connection in 2020, with Jett winning the final AMA Pro Motocross round and earning the Marty Smith Rookie of the Year Award. In recent seasons, Team Honda HRC has focused on the 450 class, but with the recent dissolution of the Factory Connection Race Team following a long and successful collaboration with Honda, the 250 effort is being absorbed into the in-house project for 2021. Factory Connection will continue to work with Team Honda HRC in various capacities.

“The 2021 season will be upon us soon, and our team is working hard to prepare,” said Brandon Wilson, Manager of Advertising and Motorcycle Sports at American Honda. “While we were sorry to see Factory Connection’s race team shut down, we’re pleased to continue a relationship with their company, and we’re excited to have such a talented rider lineup for both classes. When you also factor in our solid team structure, there’s every reason to expect a positive performance from Team Honda HRC next year.” 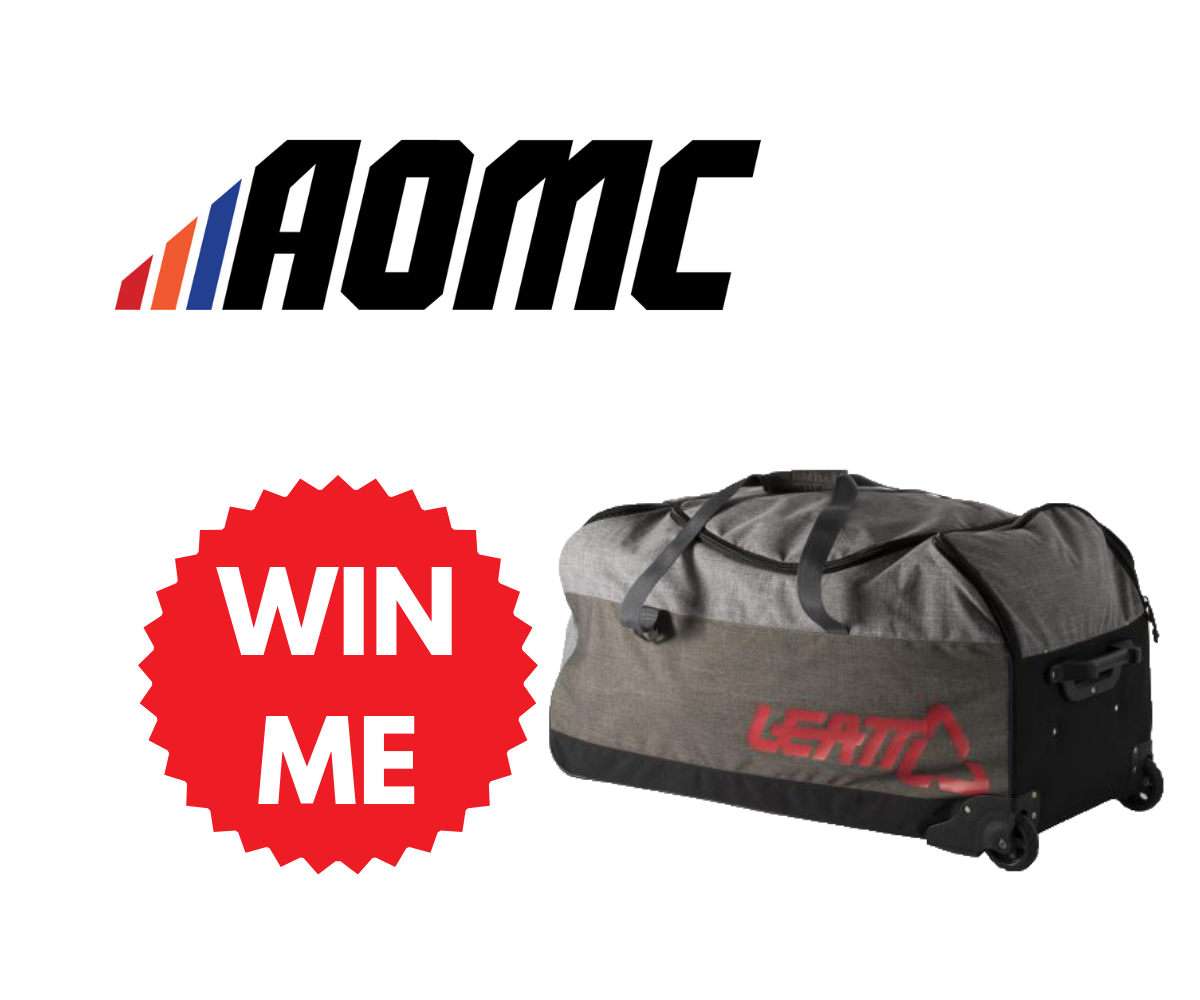