Racer X has learned from multiple team managers involved in a conference call with Feld Entertainment yesterday that May 31 is now being explored as a likely date for Monster Energy AMA Supercross to resume. Early implications in the plan showed a May 15 start date, but adding two more weeks could make the difference in allowing the races to take place.

The option to run all seven remaining races in Glendale, Arizona, still seems to be the likely scenario, although other states and venues are being suggested and explored as a fall back.

To accommodate this change, we also hear that the start of the Lucas Oil AMA Pro Motocross Championship will likely be pushed to July 4, and the series could run into the fall, perhaps into early October. Feld Entertainment, the supercross organizer, and MX Sports, the motocross organizer (and a sister company to Racer X), are working together to create a calendar to fit the needs of both series as well as the race teams. 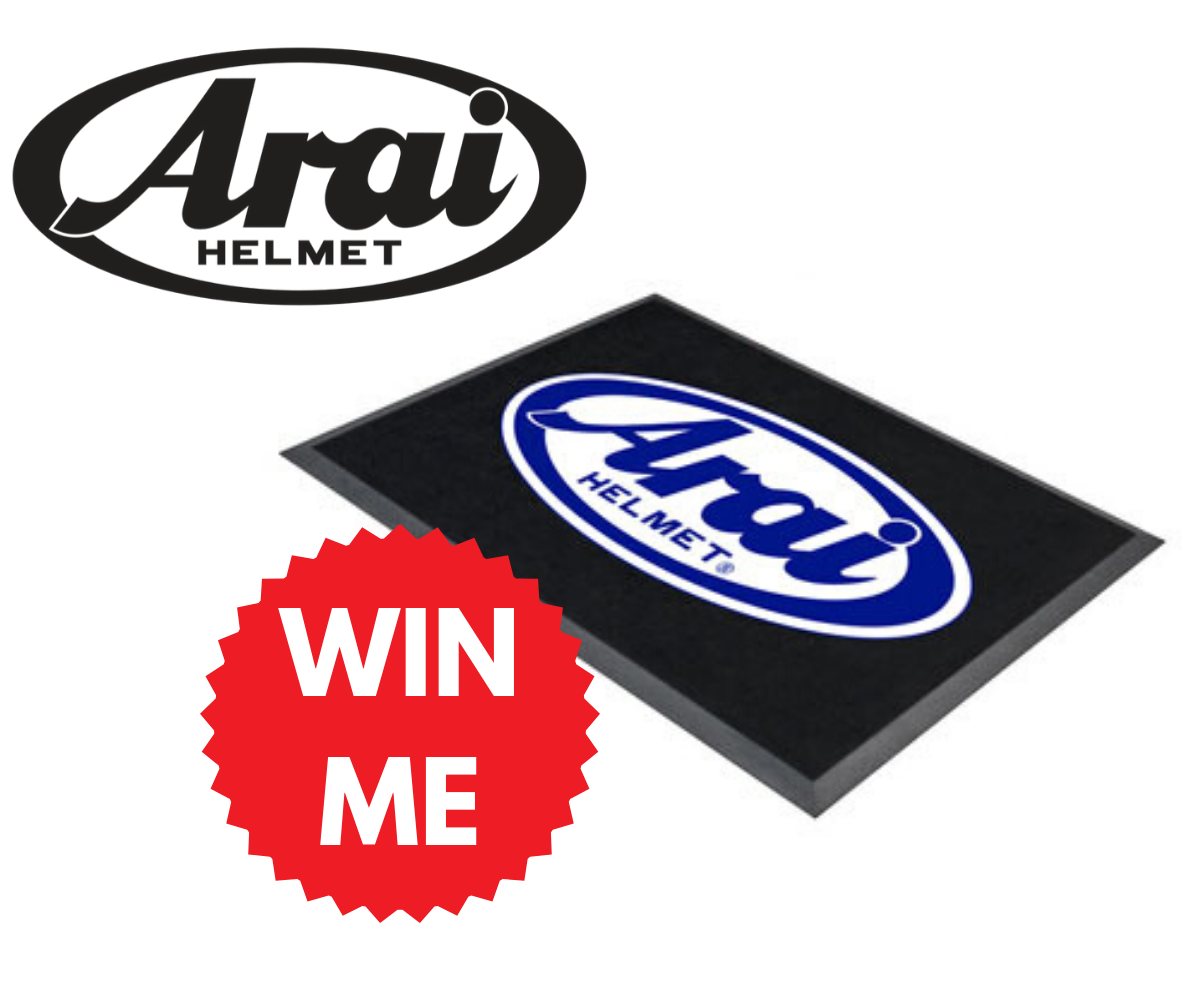