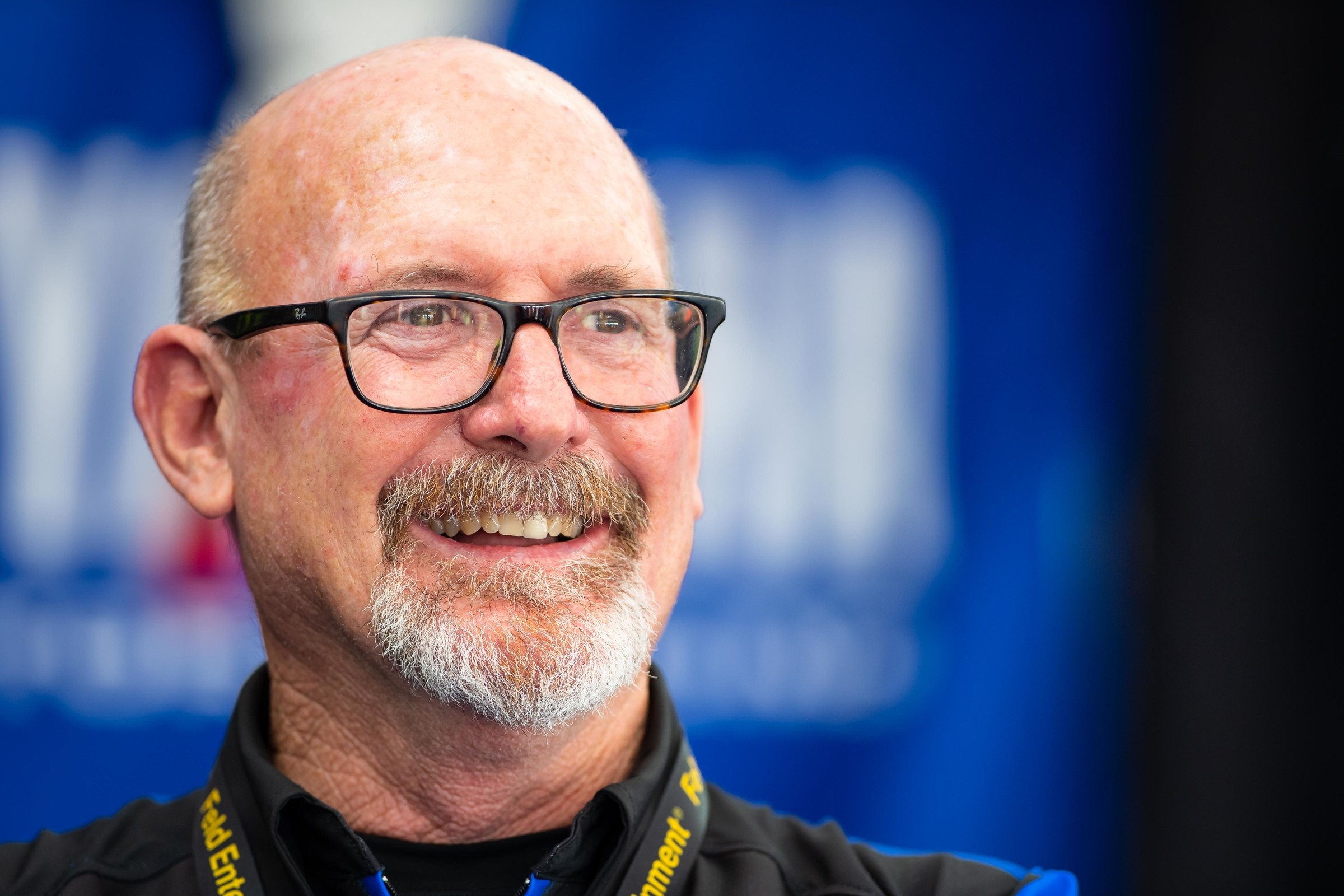 In the Mag, Last of the Tuners

"Last of the Tuners" appears in the July issue of Racer X magazine. Make sure to subscribe today.