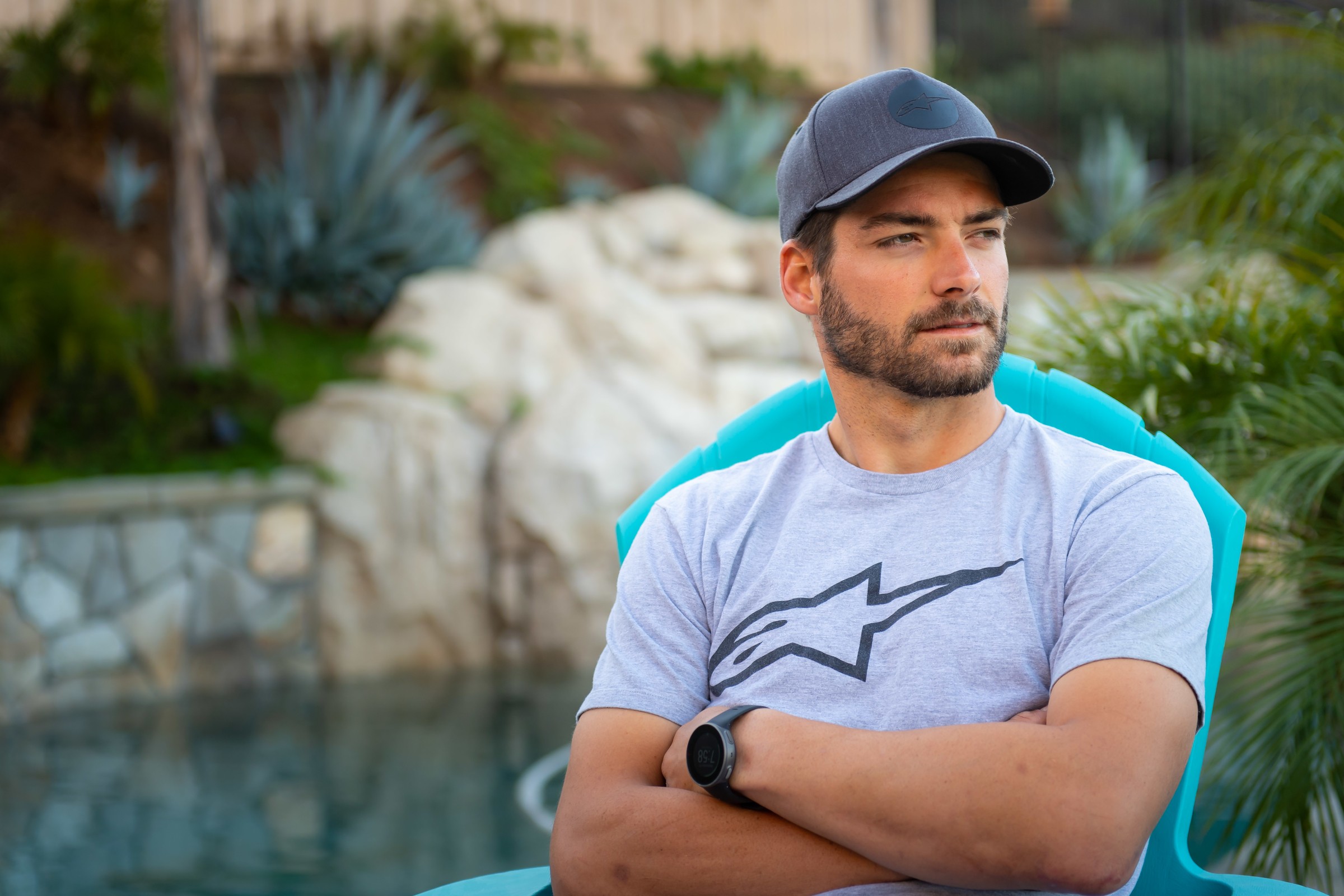 In the Mag, The Latest On Broc Tickle's FIM/WADA Case

"Waiting for Answers" appears in the June issue of Racer X Illustrated. Want to give our revolutionary new digital edition a try? You can read this feature in its entirety and the entire issue for FREE. Go subscribe after reading!

The Racer X Digital Edition has been completely rebuilt, allowing readers to scroll vertically from the beginning of the issue to the end on any digital device. Gone are apps, downloads, and third-party domains in favor of a single interactive document with dynamic motion and embedded video content. A “clickable” Table of Contents is accessible with one press for immediate, frictionless access to any part of the magazine. Test ride the issue and read "Waiting for Answers."