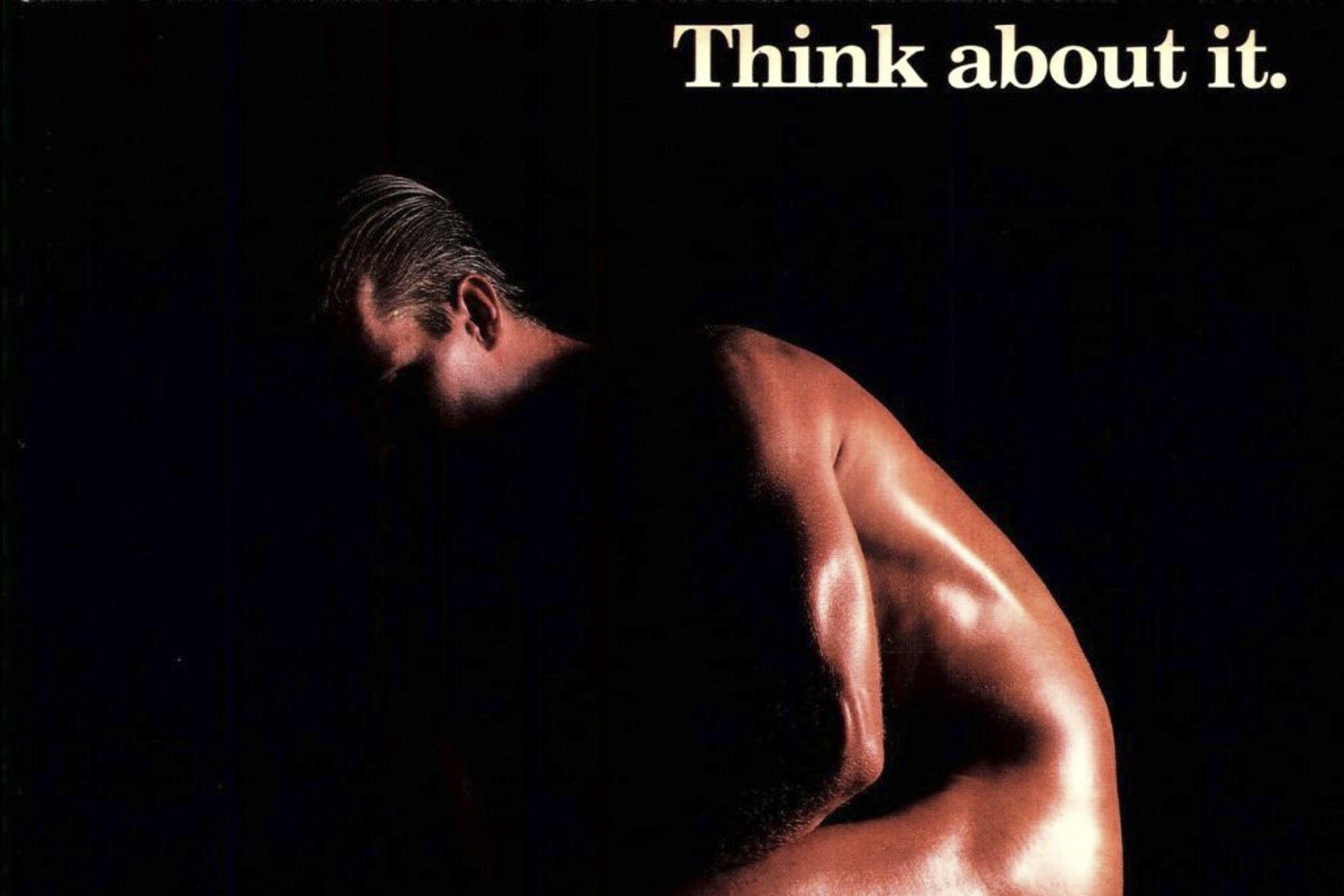 On This Day in Moto November 6

Team Honda's Ricky Johnson swept both motos of the Commotion by the Ocean at Carlsbad Raceway, with Yamaha riders Broc Glover and Mike Craig running second and third. Glover was in one of his last races aboard a Yamaha, as the longtime YZ rider was about to sign a deal to spend the last year of his career racing a KTM in Europe.

Yamaha rider Jeff Russell won his first AMA National Enduro of the year, taking the Bitter End National in Illinois, the finale for the season. Suzuki's Randy Hawkins, who had already clinched the title, finished sixth.

Another one of those very late dates for the final AMA Supercross of the season, as the San Diego SX would run on this day in 1982, nearly four months after the next-to-last round at the Los Angeles Coliseum. By now Team Honda's Donnie Hansen has already clinched the title, but he went and got hurt in Germany in September while training for the Motocross des Nations, effectively ending his career.

At San Diego's Jack Murphy Stadium, which had a track that ran up into the stands, Yamaha's Broc Glover took the win, followed by his young teammate Rick Johnson and Honda's Johnny O'Mara. After winning the race Glover gave away his box-stock YZ250 to the Godfather Pizza Company for a contest the pizza company would be holding.

In a footnote to the race, former three-time AMA Pro Motocross Champion Marty Smith made a brief return to racing aboard a Cagiva, after having missed the entire '82 season. Smith did not qualify for the main event in what would turn out to be the last AMA Supercross he ever entered.