The KTM Motocross Racing Team and Dakota Alix have agreed to a deal that will see the 22-year-old contest the 2018 Australian Supercross Championship in the SX2 (250) class. The Vermont native joins Luke Clout (SX1) on the team for the five-round championship that kicks off this weekend at Jimboomba X Stadium in Queensland.

“It’s really exciting to be here in Australia with the KTM Motocross Racing Team,” Alix said in a statement. “As soon as Jay contacted me about traveling over, I couldn’t pass it up and am happy to be here for the series. Our last round of Pro Motocross was just a couple of weeks back, so as soon as that ended, I flew over and am getting adjusted to being here in Australia.

“The opportunity to ride with KTM Australia’s factory team is a really good one, and the new 2019 model KTM 250 SX-F is awesome. I jelled with the bike super-quickly and felt comfortable straight away, so we’re all working really hard together right now and it should be a good season.” 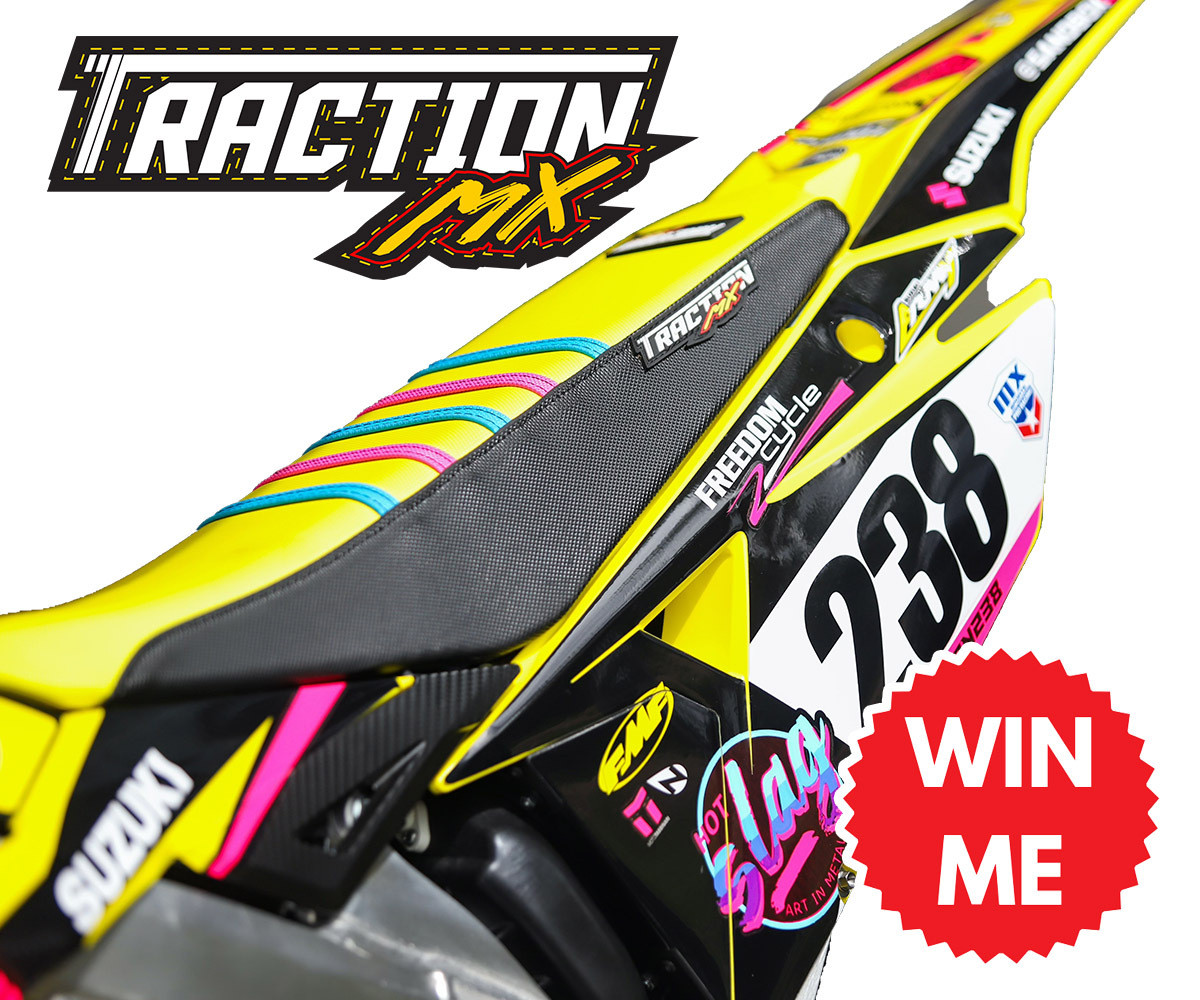 “We’re really happy to be heading into the Australian Supercross Championship with Luke and Dakota this season. Last year was a difficult one for us in supercross; however, moving forward as a team, we are very excited to be entering Luke in SX1 riding the 2019 KTM 450 SX-F and Dakota in SX2 aboard the 2019 KTM 250 SX-F.

“Luke is looking really strong at the moment and it’s clear that he’s one of the most capable supercross riders in the country, so to have him paired with Dakota from America is a really solid lineup that should see the KTM Motocross Racing Team competing at the front of the pack from round one,” he added. “Pre-season testing has been going to plan with the new bikes, developing them for supercross, and both riders really like the package that we’re working with this season.”