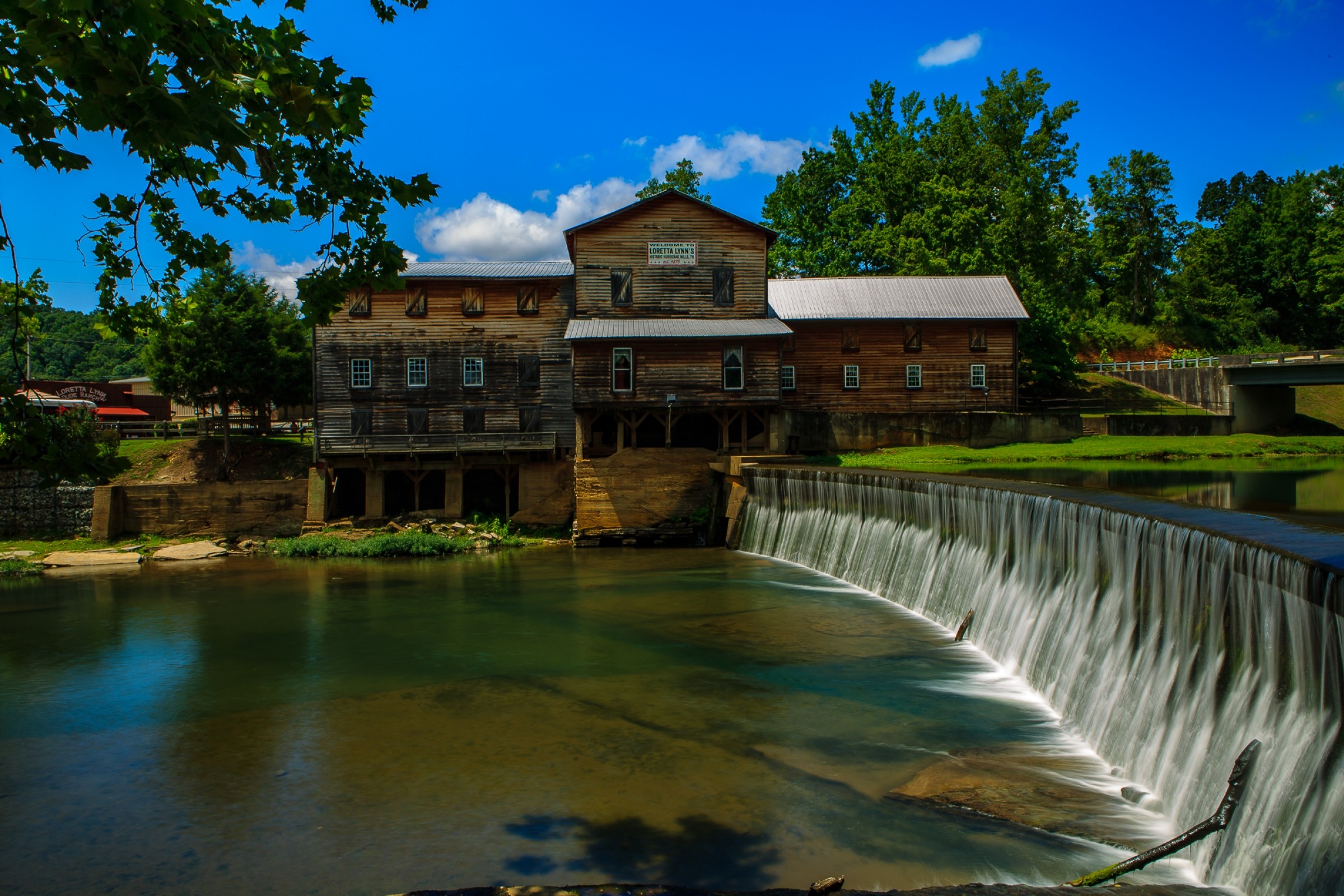 You can get a one-week window into the world of amateur motocross racing via the annual Rocky Mountain ATV/MC AMA Amateur National Motocross Championship at Loretta Lynn Ranch. That's what Jason Weigandt does, having announced the race for the last 13 years alongside DMXS Radio's Kevin Kelly. Kelly, though, also announces about a dozen other big amateur events each year. Want to know who to watch at Loretta's? Kevin knows. So after Weigandt has made approximately 300,000 appearances on Kevin's DMXS show, he called Kevin to appear on this one.

For a much more in-depth look at Loretta's, also check out Brett Smith's epic “How We Got Here” podcast for the inside story of how the event began in 1982. There's never been another motocross podcast like this one. Look for it in this very podcast feed; it was published on July 16.