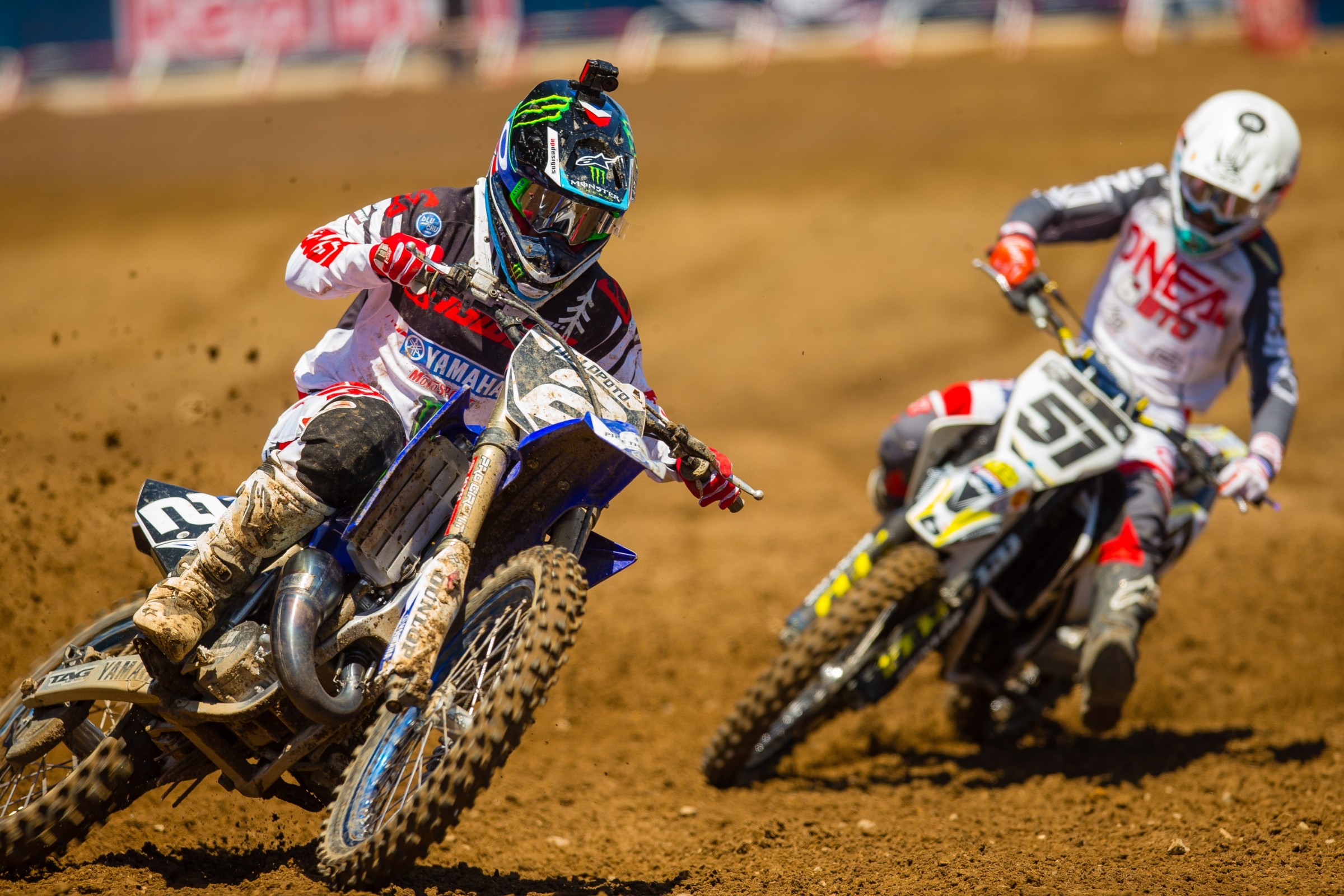 Whether its Lucas Oil Pro Motocross featuring them at seven rounds this year, Red Bull Straight Rhythm dedicating an entire class to them, or the Ryans and the GOAT ripping them, the popularity of two-strokes is about as explosive as the actual power delivery of the bikes.

And let’s not forget the 125 All Star race at Hangtown. Our videographer Kyle Scott worked overtime to produce a ton of video content from the race. David Pingree and Simon Cudby also took you through some of the bikes.

For The List this week, we decided to put a few recent videos all in one place. Take a break from work and enjoy some pre-mix.

The Bikes of the 125 All Star Race at Hangtown | Video: Simon Cudby