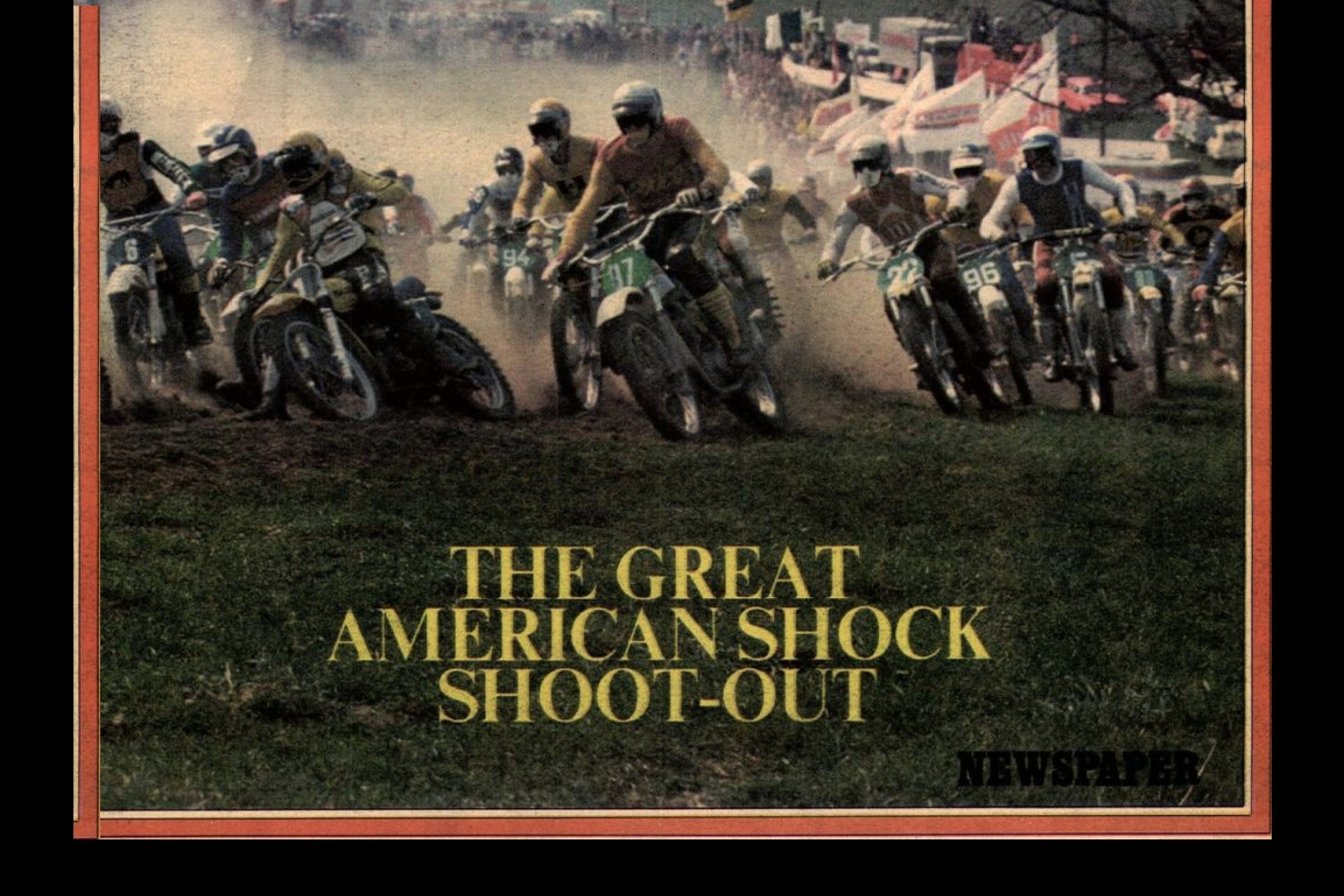 On This Day in Moto May 9

Maico rider Adolf Weil won the first moto of the FIM 500cc Grand Prix of Austria, but only ran seventh in the second moto, opening the door for defending champ Roger DeCoster to snatch the overall with 2-1 moto finishes. British rider Vic Allen finished third in the first moto aboard a four-stroke CCM. U.S. rider Brad Lackey DNF'd one moto and only finished 15th in the other, which was not worth any points in those days.

In a weird, non-National race at Lake Whitney, Texas, former three-time AMA 250 National Champion Gary Jones shocked local hero and factory Husqvarna rider Kent Howerton and Suzuki rider Steve Wise in the $5,000 Expert finale at Lake Whitney Cycle Ranch. What made it a shocker was the fact that Jones was riding a motorcycle he and his father made in Mexico called the Islo.

In Borgloon, Belgium, home rider Georges Jobe got the overall win in the FIM 250cc Grand Prix showdown with American mercenary Danny LaPorte, hired by Yamaha to defend the world title that British rider Neil Hudson left behind when he moved up to the 500cc Class. The Suzuki-backed Jobe finished 1-2 to take the overall while LaPorte was a close second in the first moto, but failed to score points the second time out. Another British rider, Dave Watson, won the second moto. It was the only GP moto win of Watson's career.

Here are some glimpses of LaPorte's quest that year to become the first American to win an FIM Motocross World Championship:

LaPorte was in his first year on the FIM Grand Prix circuit, but Brad Lackey was in his tenth. Lackey had been on a crusade to become the first U.S. rider to win the world title, and he was in the 500cc Class in 1982 on a parallel track with LaPorte's. On May 9, 1982, he was in Sweden for the Grand Prix there, and he went 3-3 for third overall. The winner was British legend Graham Noyce on a Honda.

In the 125 Class, Kawasaki's Ricky Carmichael began work on what would be his third straight AMA 125cc National Championship with a 1-1 performance. Carmichael had spent the first half of the season taking his licks in his maiden 250cc supercross season. His Glen Helen win ended what was easily the longest losing streak of his career, 14 races (12 250 SX races in '99 and the last two 125 Nationals of '98). Fellow Kawasaki rider Nick Wey was second, and Tallon Vohland, back from nearly a decade in Europe, placed third on the #711 FMF Honda.