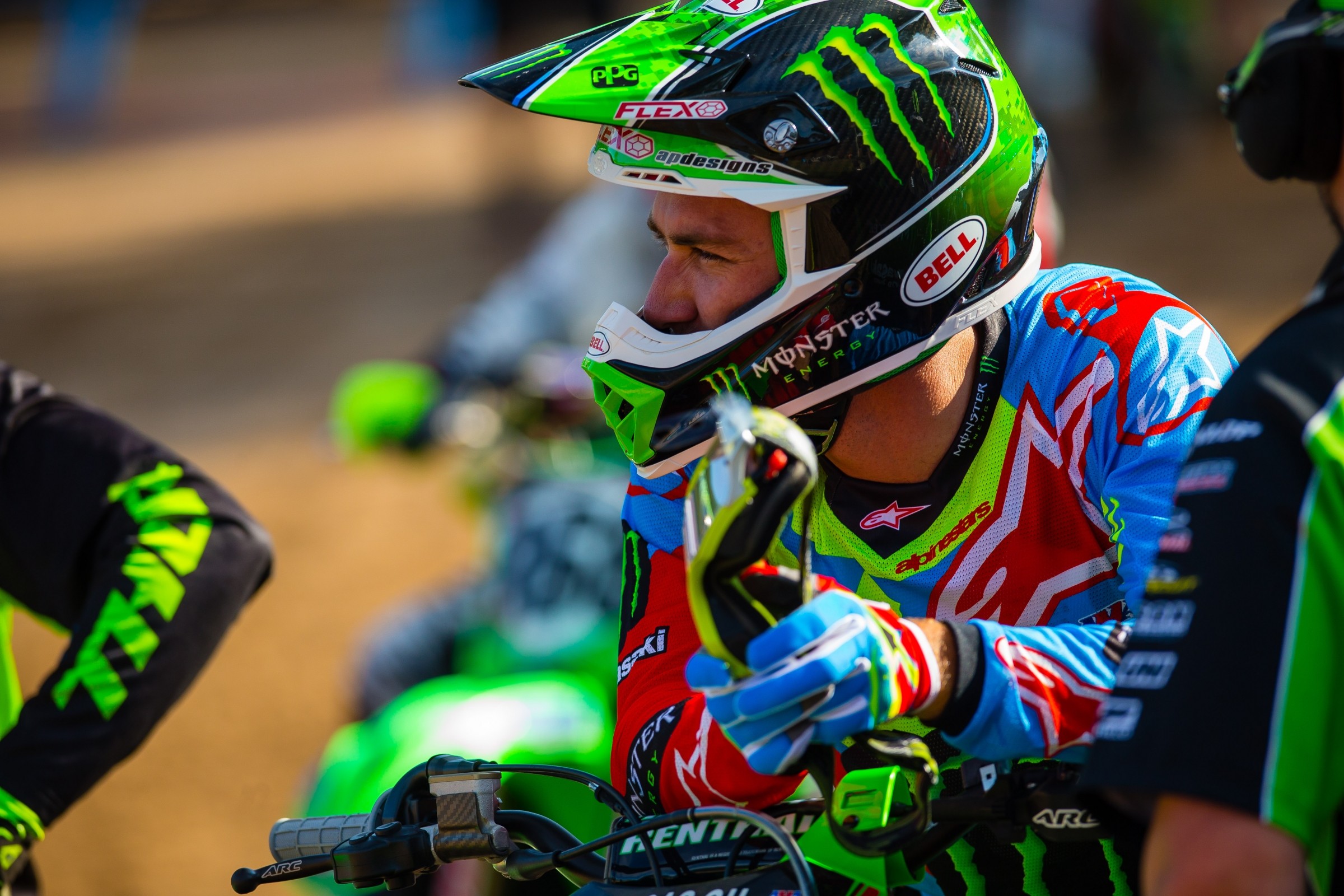 An official announcement for Team USA for the 2017 Motocross of Nations isn’t expected until the Unadilla National on August 12. So, that gives us a few weeks to speculate as to who will be selected.

While we don’t have a definitive answer as to whether Eli Tomac will race the event or not, assuming he decides to race, he would most likely be the MXGP selection for the event. If he doesn’t race, well then the door is wide open.

For the sake of this poll, we’ll assume Tomac will race and will represent the team in MXGP. But, who will we see in MX2 and Open? Cast your vote below and let us know.

If Eli Tomac elects not to race, who would be your picks for the MXGP and Open spots?