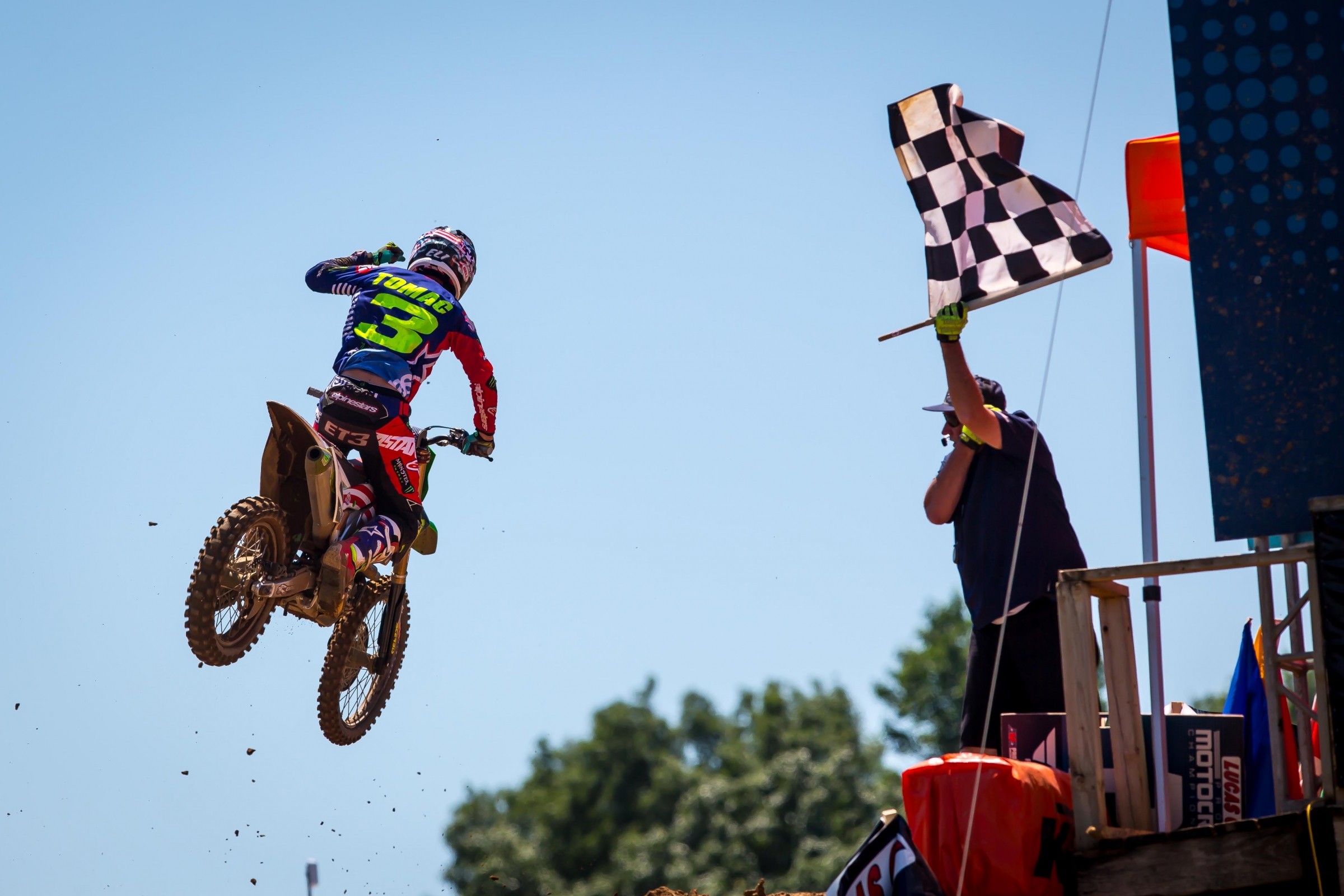 As we approach the halfway point in the championship, we decided to look at all the statistics amongst active riders in Lucas Oil Pro Motocross.

As previously mentioned, Roczen is the active overall wins leader with 13. Tomac and Roczen are the only active riders with three or more overall wins.

Both of Blake Baggett’s career overall wins have come in the 2017 season, as has Marvin Musquin’s only career O/A.

Roczen also has the most career moto wins amongst active riders, thanks in part to his 20 moto wins from the 2016 season. Tomac is second with 16. Justin Barcia, Trey Canard, and Josh Grant are the only other riders with more than three career moto wins.

Again, it’s Roczen at the top with 26. Tomac is close in this category, though, with 21 career podiums. If he podiums in the final six rounds—which is very possible—he’ll enter 2018 as the all-time leader.

Roczen, by a mile.

Blake Baggett is third, 12 behind Roczen, thanks in part to his 24 career 250 moto wins. Jeremy Martin is the first 250 rider on the board, with 26 career moto wins.

They call him the GOAT for a reason.