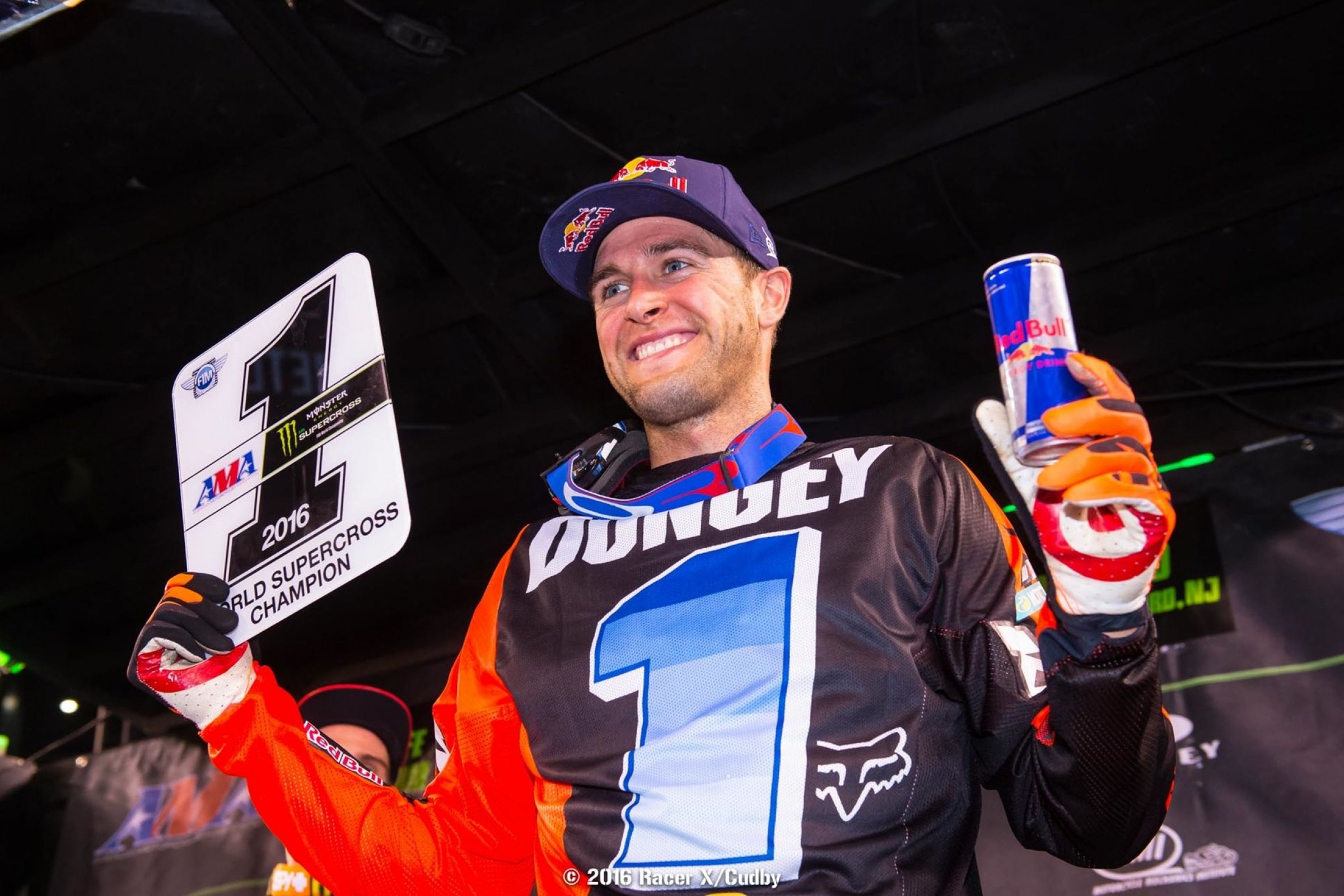 We’re now less than two weeks away from the 2017 Monster Energy AMA Supercross opener at Angel Stadium in Anaheim, California, on January 7. There are plenty of storylines heading into the season, which makes this time of year so much fun.

As we traditionally do before the start of every season, we want to know who you think is the favorite to capture the 2017 450SX championship?

Which rider is the favorite to win the 450SX championship in 2017?