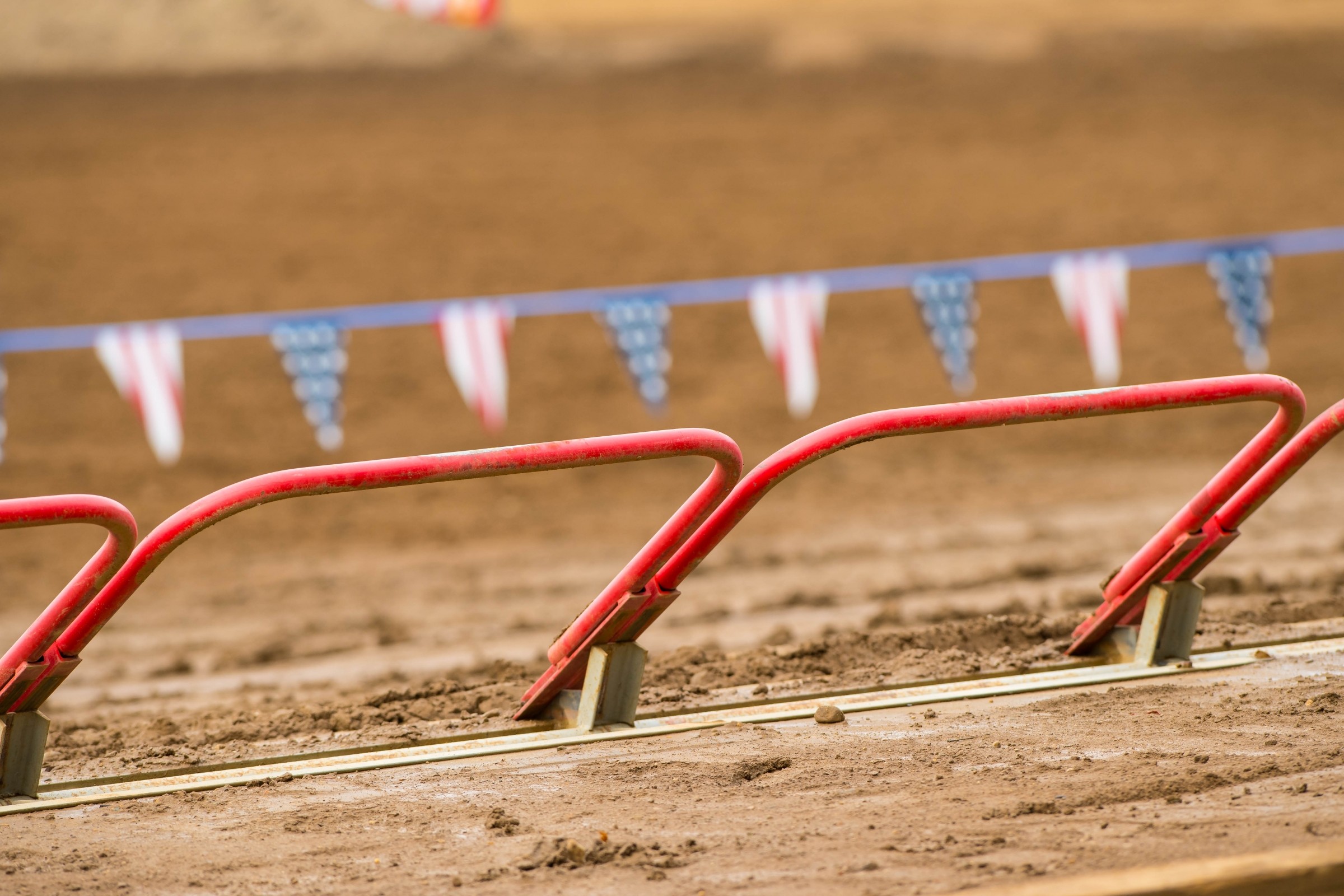 How to Loretta's and More

Loretta's doesn't start until Tuesday, but last week MX Sports announced the extensive Racer TV live streaming coverage of the 35th Annual AMA Amateur National Motocross Championship presented by AMSOIL, so here is a look ahead at the schedule. With over 40 hours of live racing coverage straight from the coveted Loretta Lynn Ranch in Hurricane Mills, Tennessee, race fans and family members can watch their favorite amateur motocross racers compete in at least one moto between Tuesday, August 2, and Saturday, August 6.

Round 14 |MXGP of Belgium| Lommel
Coverage on MXGP-TV.com.