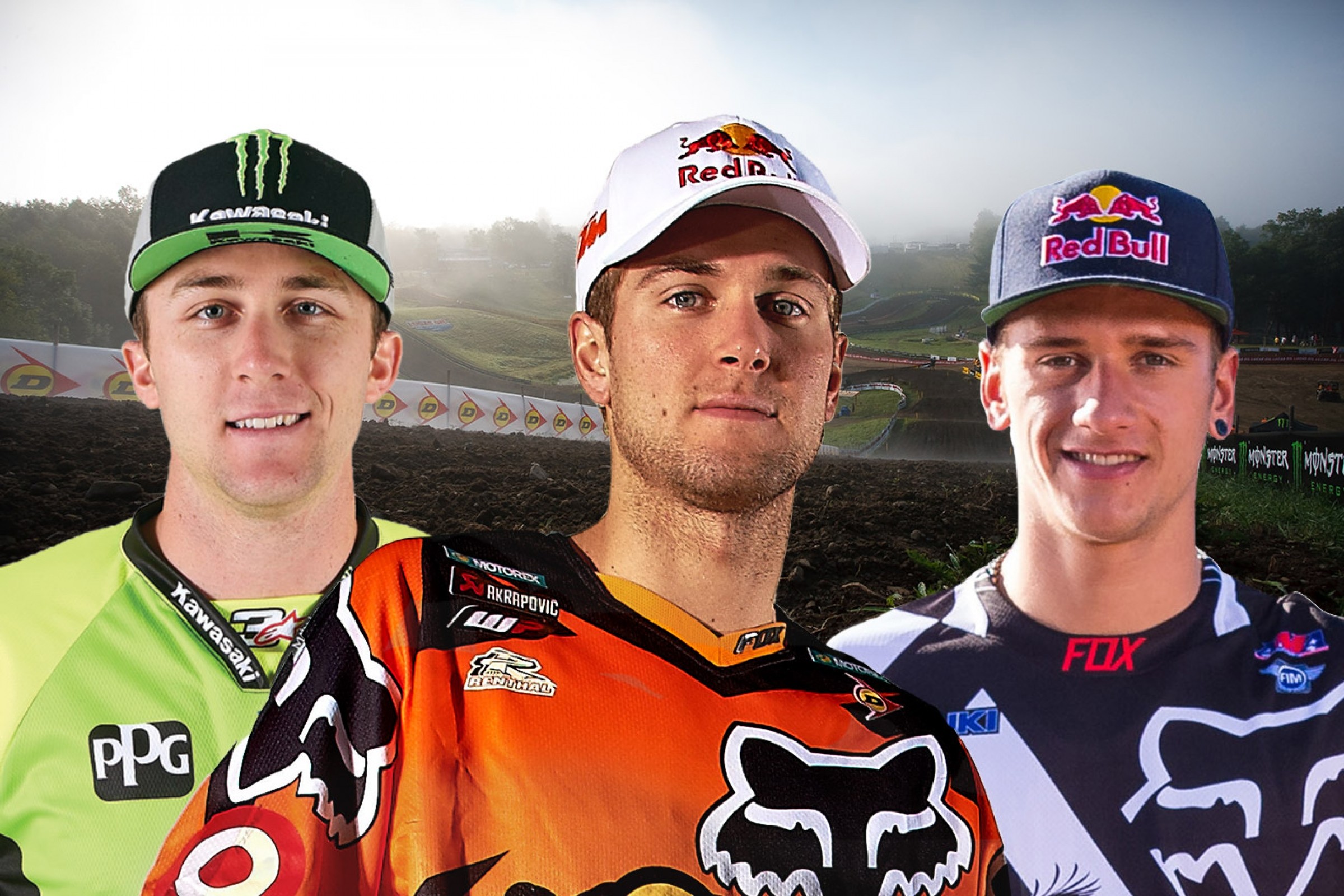 Advertisement | Advertise with Us
Rancho Cordova, CA Hangtown Lucas Oil AMA Pro Motocross Championship
Here we go! It’s pretty amazing that our sport gets to hold events in billion-dollar palaces built for the NFL and Major League Baseball. But even those spectacular buildings and downtown settings are a tough match for the atmosphere of a good old-fashioned motocross National, with the best in the business getting ready to do work over rough, high speed tracks in the middle of summer. It’s the place to be!

This year should be especially good because a ton of 450 riders are coming in stocked with confidence, momentum and good health. Scan this team-by-time list and survey all the names. You can’t help but be pumped for Hangtown on Saturday! 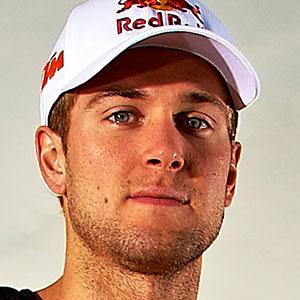 You already know Dungey has won the last three U.S. 450 titles (two indoors, one out). A new season presents another chance for someone to knock him off. And riders like Eli Tomac (who took it to everyone early last summer) and Ken Roczen (who edged Dungey for this title in 2014) have the speed to do it. But Dungey plays the 24-moto game better than anyone. Plus, he’s much faster and more aggressive than he was in ’14, and his bike will be better in the early stages than it was in ‘15 (when his KTM was still brand new). In other words: others will be good but Dungey will be in it to win it. 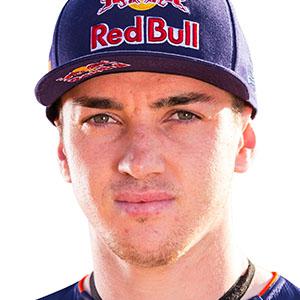 Another late start for Dean following ACL surgery in supercross. He hopes to make a few races before the end of the season. 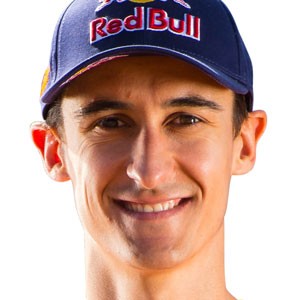 You’ve got a real wild card here in Musquin, who nearly won last year’s 250MX title (he went into the finale in a duel with Jeremy Martin, only to lose his chance when his bike let go on the first lap of the first moto). In supercross, Marvin showed, at times, that he can ride the 450 with the best of them. But can he do it on every single track, every single time they line up like Dungey can? 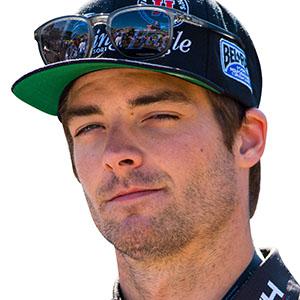 Tickle is just solid. He finished between fifth and eighth in 16 of 24 motos last year, which squared up to seventh overall. No reason to think he’ll be any different this year. 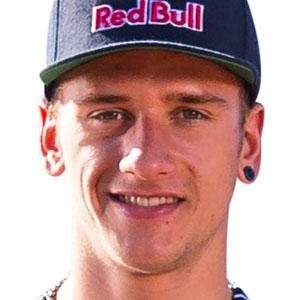 Last year Roczen had the number-one plate, but the season was a disaster by his standards. He started the year bouncing back from an ankle injury in supercross, then a back injury, then he battled bike settings all summer. He won the last moto of the year, but even then Dungey was closing in a hurry after an early crash. The Kenny we saw late this supercross season is much improved, and you can argue that the GP-schooled German is better outdoors than in supercross. Is that enough to take the title back from Dungey? 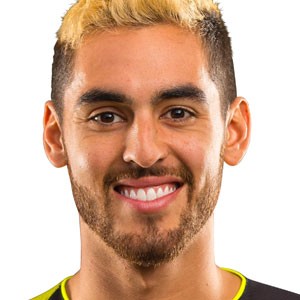 Bogle, the 2014 250SX East Region Champion, has had too many injuries to show what he can do outdoors. Case in point, he was eighth in the first 250 moto of last season before getting crashed into by Jessy Nelson in moto two, and the subsequent injury ended his 250 season. He showed up for the last three races on a 450 and showed a lot of speed but didn’t have 30+ 2 in him while returning from injury. This year he ended his first 450SX campaign on a strong note as a top-ten guy. With his usual good starts, he could make some noise this summer. 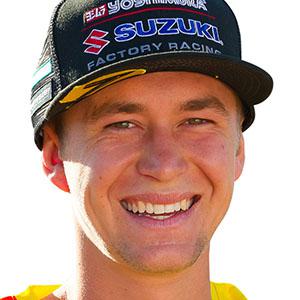 Baggett, the 2012 250 National Motocross Champion, tried to quell the hype for his 450MX debut last year, saying he just wanted to be steady, healthy and make it to all the races. He did that, riding consistency to fourth in the series and outscoring fellow rookie Jason Anderson by forty points. When we talked to Baggett in Las Vegas last weekend, he indicated that he’s much more ready (and willing) to hang it out this year. Can he bring the El Chupacabra speed from his 250 days to a 450? It’s something to watch for. 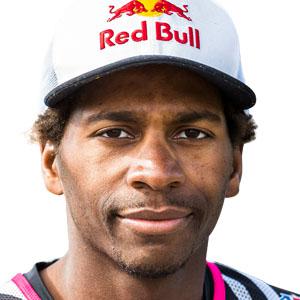 Rare is it for James Stewart to enter a series without the surroundings of high expectations, but that’s where we’re at these days. Since going 1-1 at the 2014 High Point National, almost nothing has gone right for the 2008 450MX Champion, starting with a suspension for all of 2015 by the World Anti-Doping Agency, and then a series of injuries that ruined his supercross comeback this year. We’re not sure where James is with his health, fitness and equipment. For certain the ability is there, but much of this overall package is in question as outdoors begin. 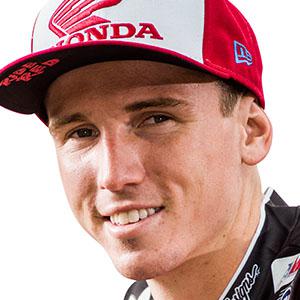 Seely is known more as a supercross specialist, and 2015 didn’t change that as he crashed out of Hangtown and later missed several rounds with shoulder problems. He was showing some speed before he went out, though. Cole has talked about trying to shed that “supercross specialist” rep. He could be a sleeper. 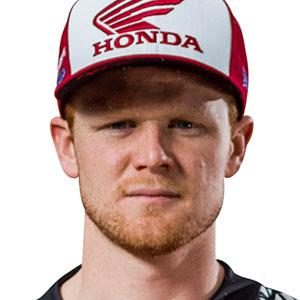 Canard ended the 2014 Nationals on fire, winning four of the last six motos over a healthy Dungey, Roczen and Tomac. But he broke his arm in supercross last year and didn’t join the 2015 series until round nine, and recorded two top five motos. Canard is in one of the worst start slumps we’ve ever seen (for a rider not traditionally known as a bad starter) and if he can’t fix that for outdoors, it will make his life tough. Still, he’s one of the few in the world that can honestly say that speed is not an issue. 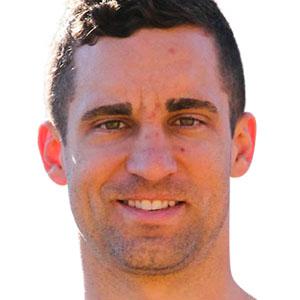 Big bounce back season in supercross for Brayton, but he’s never been as strong outdoors, and the first few rounds of the season are usually exceptionally rough. We’ll see if this one starts out better. 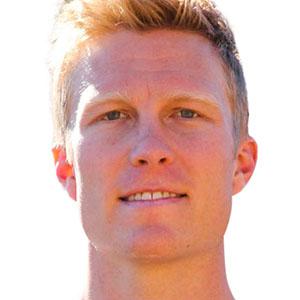 This is the last pro season for Shorty, and his supercross tour was ruined by a shoulder injury and then a concussion. He’s been a stalwart outdoors for a decade and a half, but the injuries are piling up at the wrong time. Can he dig out a few more solid months before calling it a career? 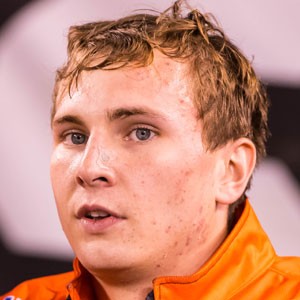 The big man got a break from BTO with a fill-in ride for the last three 450SX races, and will be kept on for outdoors. Last year he won the Horizon Award at Loretta’s, but a concussion held his pro debut until Indiana, where he finished 15th overall in the 450 class. 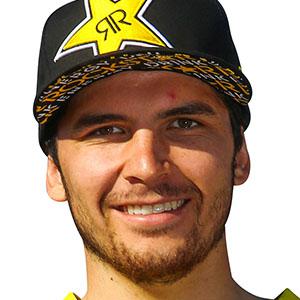 Anderson made a big leap this year in supercross with two wins and third in the standings, but his results have always been a little better indoors than out (he has just one career motocross moto win.) Will his supercross improvements carry over? 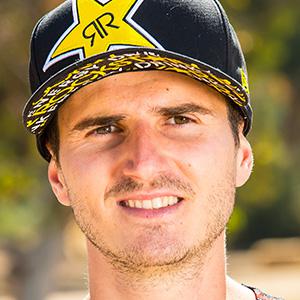 Pourcel’s return to supercross this year was kind of “meh.” But despite two 250SX Championships, he’s always claimed to be more comfortable outdoors, and this will be his second outdoor tour with the Husky team. He missed the last few SX races with injury but could have a head start on outdoor prep. Every week, his practice times prove he’s fast enough to win. Can he do it? 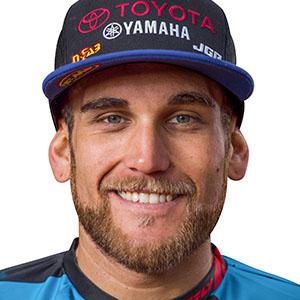 Peick was riding the momentum train forward the last few years, zooming from privateer to factory podium guy. It’s been a little rougher in supercross this year, with assorted injuries and a disappointing 13th in the standing. Now his contract is up. Peick could be riding with some serious motivation this summer, and if he’s ready he could be top five material. 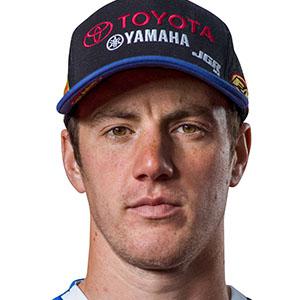 Filthy! If the JGR bikes pack their usual starting prowess, Phil is not afraid to pull the trigger and go for it. He has the potential to log top fives under the right circumstances—and last year one of those strong rides turned into a podium at Glen Helen. 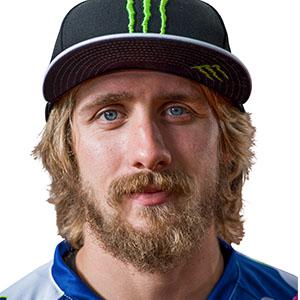 Does anyone need a bounce back more than Barcia? Another lost supercross season puts the pressure on to deliver outdoors. Last year he did via a mid-season surge that saw two overall wins and a near miss at Washougal. Can he flip the switch again? 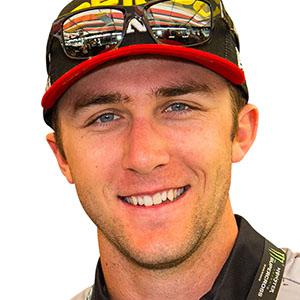 We need to take those five and three-quarter glorious motos Tomac logged last year, when he absolutely trounced everyone, and stick them in a corner at the AMA Hall of Fame. They were incredible. But they were last year. Tomac doesn’t need to dominate the first five motos this year for it to be considered off to a good start—that’s a near-impossible standard to match. It took awhile, but he appeared to be getting back on his game late in supercross after Kawasaki made some changes with suspension personnel behind the scenes. If it carries over to the outdoors, he’ll be good, even though 2015-style dominance might be hard to replicate. It’s not impossible, though! Dungey, Roczen and Tomac are generally considered the favorites for this title. 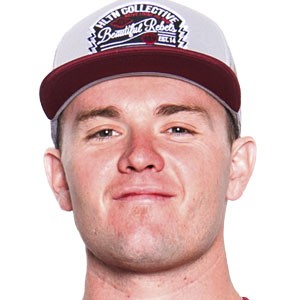 Forever a wild card outdoors, it’s not impossible for Grant to win a moto this year, especially at his favorite tracks. Last year Grant got hurt right before Hangtown so he wasn’t 100 percent for his home race at Glen Helen, but he won a moto there during the USGP in September and won a moto there in ’14. Armed with the full factory Monster Energy Kawasaki, the sky is always the limit for Grant. 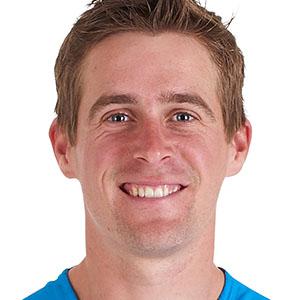 Wilbur is still recovering from injuries in supercross but might be back for the last few races. 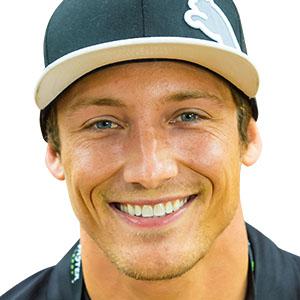 This will be the first season in his career that Chisholm has raced a Honda. He crashed out of supercross in the second week of the season but should be back to his usual consistent self now. 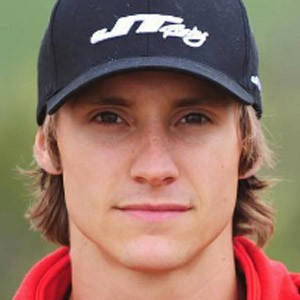 The popular Swede once again has help from Honda and will pit out of the Rocky Mountain rig. He has top ten speed, no problem. 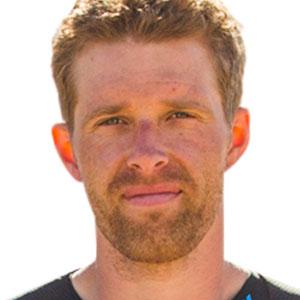 Vince Friese – Ditto for Friese, who will also head to Canada to remain teammates with Alessi.

Davi Millsaps – Millsaps had a SX-only deal with BTOSports.com KTM, and has inked a deal for the summer with factory KTM in Canada.

Jake Weimer – Weimer raced for Soaring Eagle/Jimmy John’s Suzuki in supercross, but wasn’t planning on racing outdoors. He has surgery scheduled for an old arm injury, but the team has indicated that if he’s interested in some nationals, they might help him out.