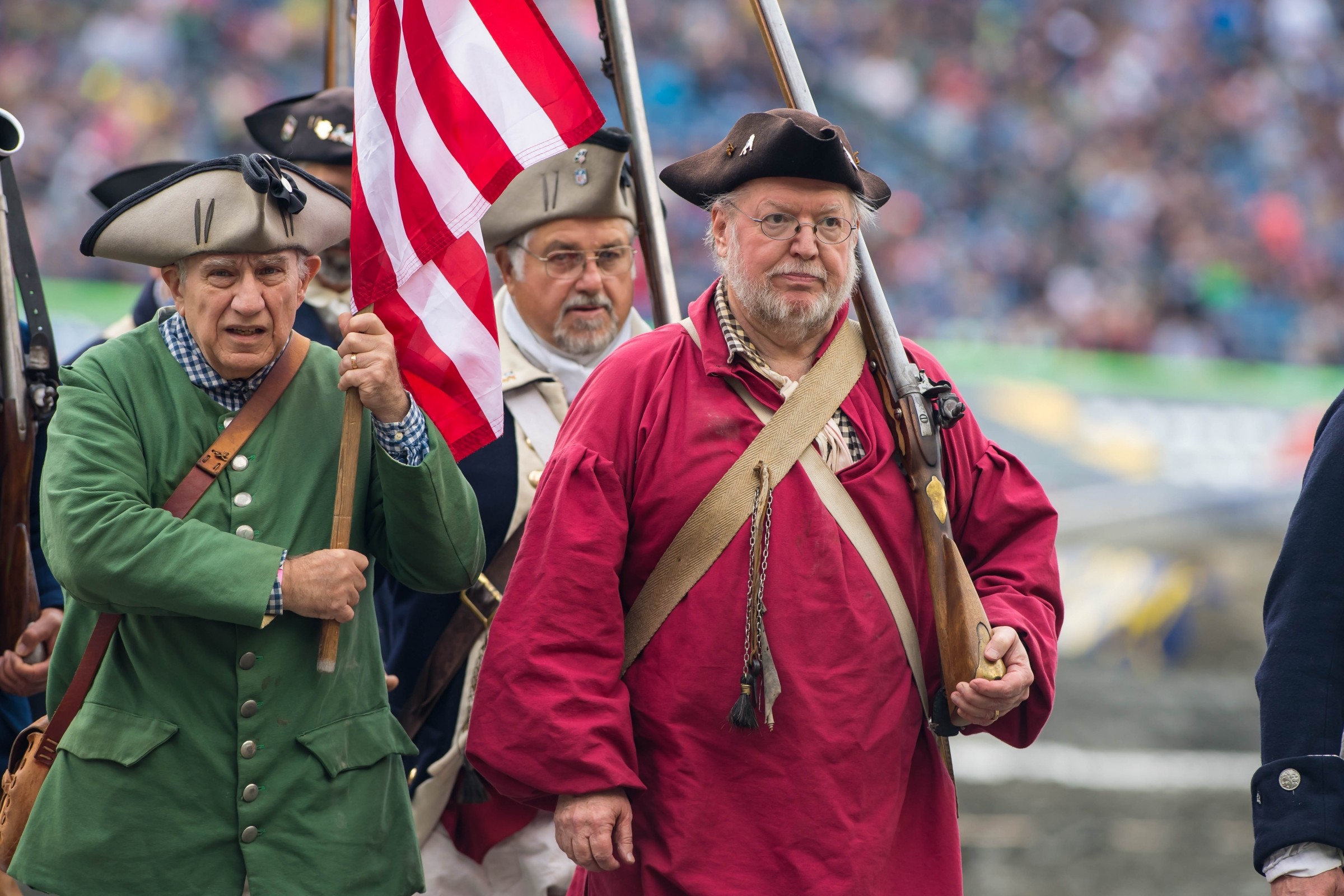 Matt LeBlanc, also known as Joey from the mildly popular (kidding, of course) ‘90s hit sitcom Friends, is a big fan of motocross. He’s buddies with Yoshimura Suzuki team manager Mike Webb and even attended the Monster Energy Supercross opener at Anaheim this year. He’s also part of the new Top Gear on BBC, which debuts later this month. The trailer for the new series is out and it features LeBlanc taking an Ariel Nomad off-roading in the Moroccan desert and, more importantly, ripping on a dirt bike (or at least we think that’s him).

Our own Jason Weigandt even had the chance to interview LeBlanc at the A1 opener. Although Weege’s hair style has become a running joke in the comments and on social media—“Weeges hair always looking sharp. Like he just wrestled a bear,” as David Pingree once put it—this is actually a pretty solid hair day for the Weege.

I know we were all smitten with the appearance of all-world New England Patriots tight end Rob Gronkowski at Monster Energy Supercross this past weekend. (Or was it just me?) Gronk signed a multi-year deal with Monster Energy last year, so it wasn’t surprising that Monster would parade their newest athlete around one of their biggest series. But Gronk wasn’t the only Patriot to attend the race. Defensive end Robert Ninkovich is friends with BTOSports.com-KTM-WPS’ Justin Brayton and even used to ride as an amateur, before, you know, he turned into a 6’2”, 260lb football player. Brayton even wore his jersey during opening ceremonies.

I’m having a hard time wrapping my head around Formula E—the all electric racing series. I understand it may be the future and I’ll have to learn to accept it, but not hearing the grunt of a Formula 1 engine is depressing. With that said, I recently stumbled upon some highlights from the Long Beach ePrix and watching the 360 view is pretty cool.

If you follow this column on a regular basis, you’re aware that we like to spotlight other forms of motorcycles, racing, actions sports in general… you get the point. I’ll admit, at times I’m very naïve to the inner workings of those other sports, and I'm just showing something cool I found on the interweb. This is one of those times. Hill climbing is gnarly. I don’t recommend trying this at home.

The opening round of the Red Bull Hard Enduro series, Red Bull Minas Riders, took place over three days last week in Belo Horizonte, Brazil. The event was won by Spanish rider Alfredo Gomez, with Graham Jarvis and Paul Bolton rounding out the podium. If you’ve ever watched Hard Enduro, then you know it’s one of the most physically demanding events you can participate in. Don’t believe me? WATCH IT IN SLOW-MO!

Check Out some Navy Seals Parachute into a Football Stadium

Monster Jam was at MetLife Stadium over the weekend, drawing a crowd of more than 50,000 according to this report. I don’t know much about monster trucks, but it doesn’t appear that jumping over six trucks, like Tom Meents, an 11-time Monster Jam champion did, is very common. He BARELY makes it.

POV Through the Alps

I had to watch this a few times before I figured out what was going on here. These bros are doing what is called speedriding. It’s part skiing, part paragliding. You can basically lift off the ground mid-run if you so wish. And it offers some amazing views through the Alps.

Tai Woffinden is the man at the top of speedway racing. At just 15, Woffinden burst onto the professional scene and at 25 is already a two-time champion in the sport. His rise through the ranks wasn’t always easy, though.

GoPro and Ronnie Renner recently hit some dunes in Idaho and if this doesn’t make you want to ride you need to take up a new hobby.

Even if you don’t like skating, you need to watch the first part of this video.