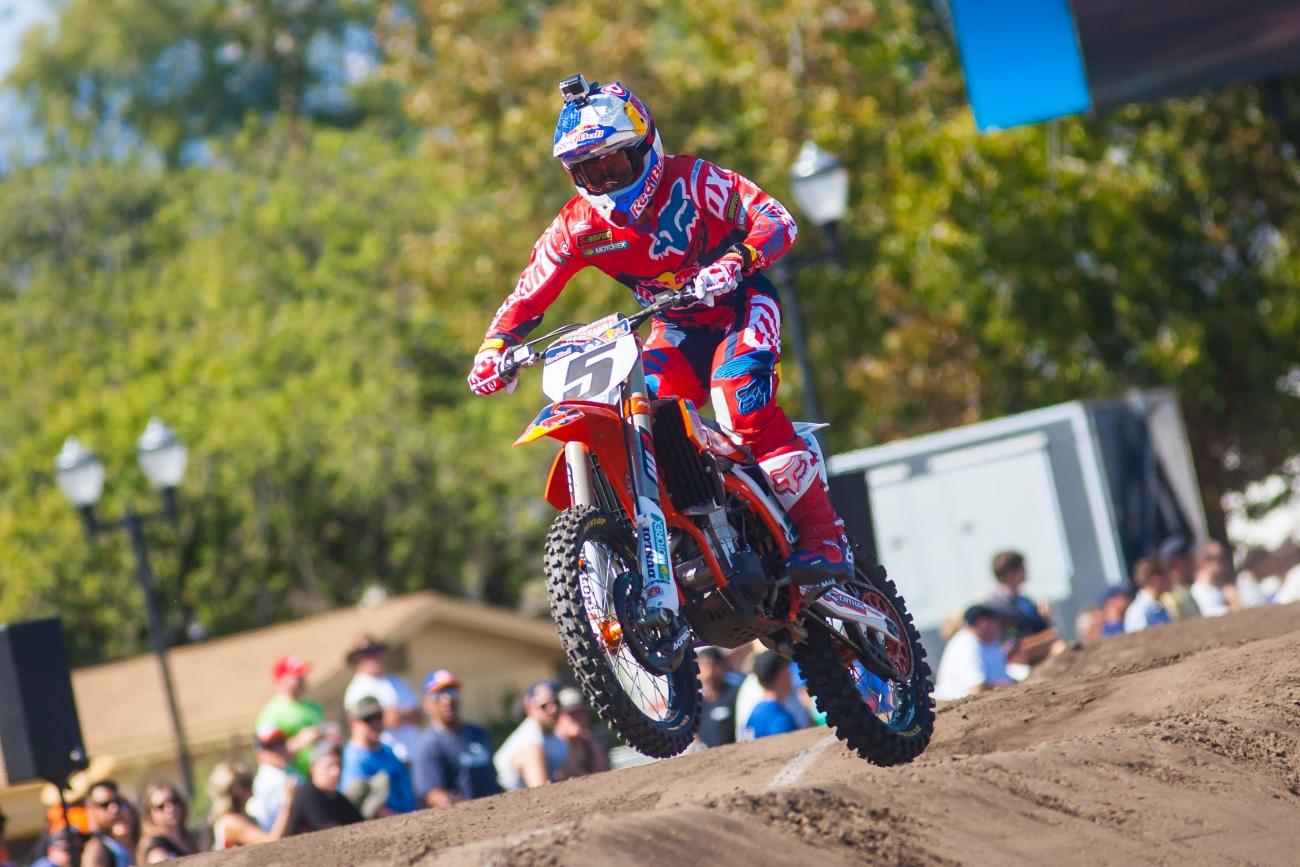 How to GNCC and RBSR

What off-season? This weekend is chalk full of good racing.

Unfortunately, we have gotten word that the AUS-X Open in Australia, where supercross legend Chad Reed returns to home soil to take on American Cooper Webb and Australian’s Dan Reardon, Matt Moss and more, will not be live streamed due to television rights. More information below.

On Saturday, the Grand National Cross Country Championship (GNCC) will be featured on NBC Sports Network at 3:00pm EST.

Sunday features a Red Bull doubleheader. Starting at 8:23 a.m. EST, tune to Red Bull TV for the Red Bull Knock Out—a crazy, legendary sand race in the Netherlands. Later that afternoon, Red Bull Straight Rhythm (yes, it was ran a month or so ago) will air at 1pm EST as part of the Red Bull Signature Series.

Admit it: you need a break from football and family, so tune into an action-packed weekend of two-wheel action.

Q: Will there be livestreaming?

A: Not as such. For Saturday there will be live results available via Computime. However, we have had a bit of a look ahead on the TV guide and noticed 7Mate has a AUS-X Open time slot locked in for Sunday afternoon from 3:30pm to 6:00pm AEDT, which coincides with the same time that Sunday’s event will be running. No doubt the organisers and/or Seven will make some sort of announcement about this in the next day or so.

Below is the race day schedule (local time).

We'll update if we learn more.

If you miss a show, full replays will be archived on RacerTV.com throughout the season.

If you miss it live, you can also watch the VOD on Red Bull TV.