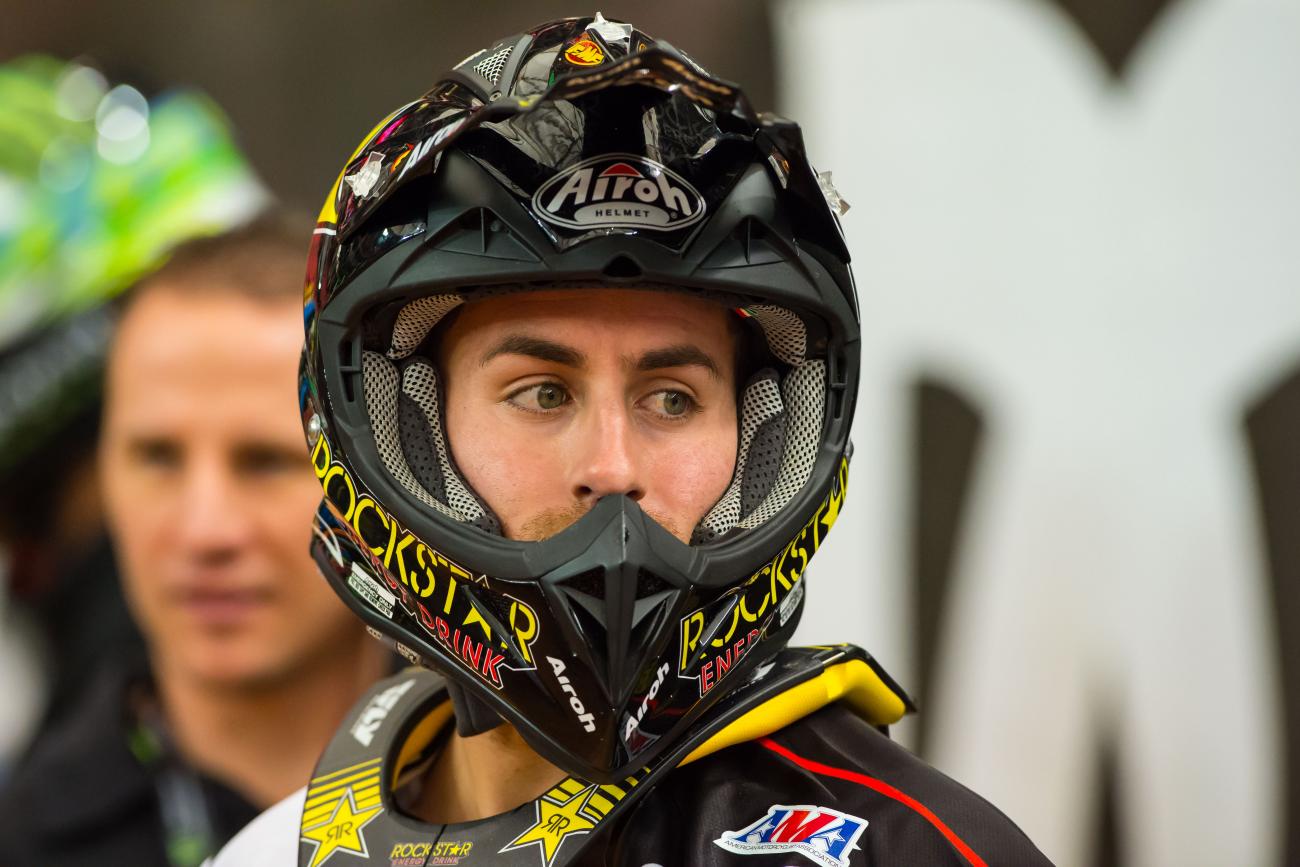 Jimmy Albertson – Shoulders
Comment: Albertson is out for the year to recover from bilateral shoulder surgery.

Trey Canard – Arm
Comment: Canard broke his left arm in Detroit, but will make his long-awaited return at Washougal.

Adam Enticknap – Wrist
Comment: Enticknap broke his wrist in Santa Clara, and there is currently no timetable on his return.

Wil Hahn – Ribs
Comment: Hahn injured his ribs while practicing. He’s out for Washougal, but the team hopes he can be ready for Unadilla.

Josh Hill - Collarbone, Ribs, and Lung
Comment: The CycleTrader.com/Rock River Yamaha rider is out for the season to recover from injuries suffered in supercross.

Cole Seely – Shoulder
Comment: Seely returned to racing at Spring Creek after pulling a muscle in his leg before Budds Creek, but crashed during practice and injured his shoulder. “I had to check up before the catapult triple, which didn’t give me enough speed to get over it, so I cased it hard and went down,” Seely said. He’s out for Washougal.

Dean Wilson – Torn ACL/MCL
Comment: Wilson is shooting for a return at Unadilla.

Zach Bell – Back
Comment: Bell is out for the remainder of Lucas Oil Pro Motocross.

Tyler Bowers – Back
Comment: Bowers is out for the summer after undergoing surgery to fix two compressed discs and a displacement of the L5 vertebrae.

Adam Cianciarulo – Shoulder
Comment: Cianciarulo suffered a partially torn labrum in his right shoulder before the RedBud National. It isn’t the same shoulder or injury that caused him to miss the Nationals last year, and Cianciarulo says he’s working to be ready for supercross.

Christian Craig – Shoulder
Comment: Craig went down in the first moto at Spring Creek and bruised his shoulder. It was severe enough that it kept him out of the second moto, but he’ll be back this weekend at Washougal.

Alex Frye – Wrist
Comment: Frye dislocated his wrist at High Point and hopes to return for the final three rounds.

Michael Leib – Leg
Comment: Leib will be back this weekend after a suffering a bad crash in Oakland. He says he’s not 100 percent, but just wants to get back to racing.

Austin Politelli – Wrist
Comment: Politelli injured his wrist at the Santa Clara supercross, but will make his return to racing at Washougal.

Anthony Rodriguez – Head
Comment: Rodriguez went down at RedBud and took a shot to the head. He’s out for Washougal.