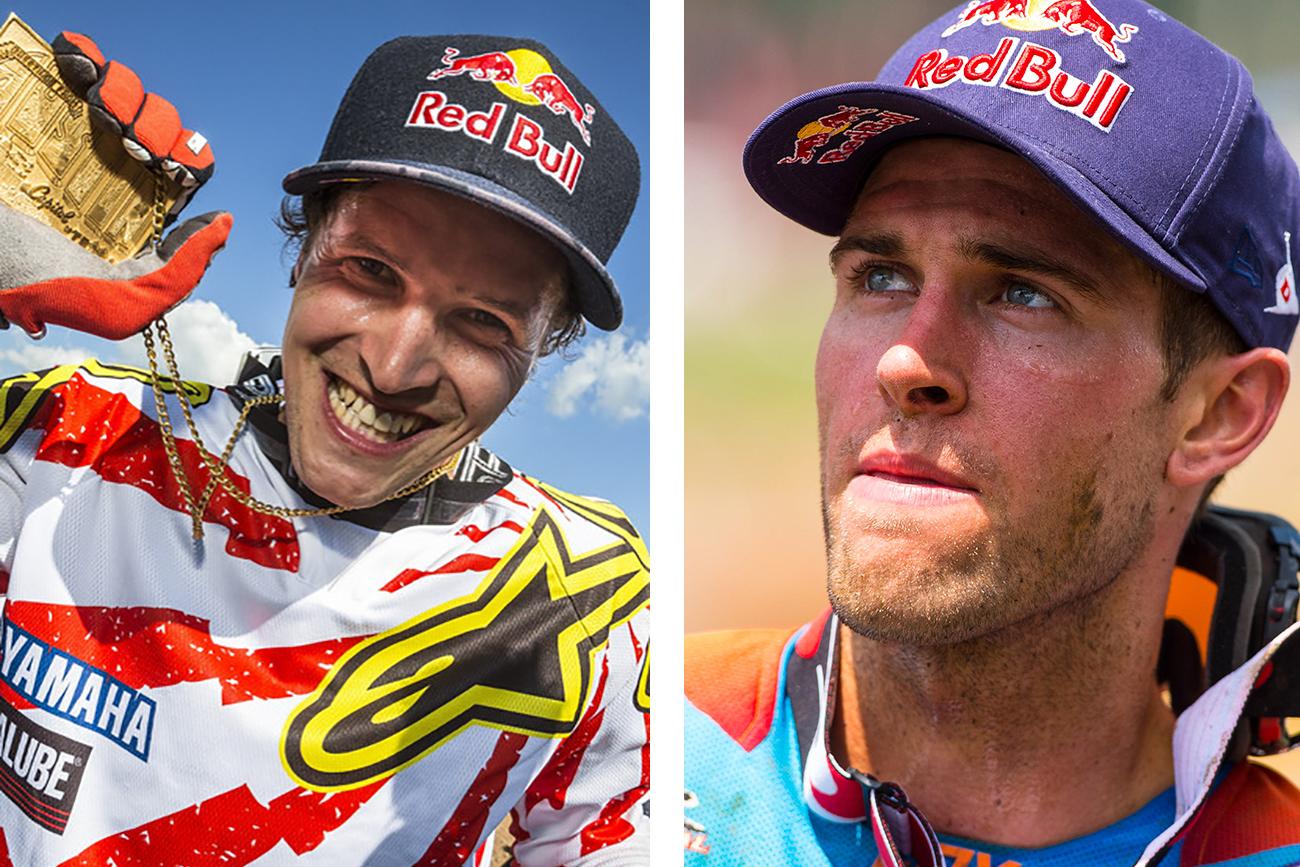 Last week was a celebration of all forms of motorcycle racing. From the oldest form of racing—flat track—and Moto X QuarterPipe making their debuts at X Games, to Lucas Oil Pro Motocross being shown live on NBC, and Mike Brown winning gold at 43, various disciplines received huge attention.

It can be debated that interest in X Games amongst core moto fans has declined in recent years. But the games still draw huge numbers when it comes to extreme sports, including moto, which is never a bad thing. In its first trip to Austin in 2014, X Games saw its largest audience—160,000 attendees—while more than 130,000 fans attended the four-day event in 2015.

TV numbers haven’t been released for this year, but in 2014, X Games Austin reached 32 million viewers, up 10 percent from 2013, according to Nielsen ratings.

We’re not here to debate if X Games is more popular than racing, or if X Games has lost its luster. Any avenue that spotlights the accomplishments of a Mike Brown or Nate Adams or Bryan Smith (flat track gold medalist) to a massive audience and grants them the respect they deserve is okay by me. But, with the X Games reaching a ton of viewers on ESPN, and with Lucas Oil Pro Motocross being shown live on NBC and via the Internet, it sparked a question: How much does an athlete’s recognition rise during this time?

While it’s difficult to quantify such a number, thanks to the guys at HookIt, we do know how many social interactions athletes received during the four days of X Games and Lucas Oil Pro Motocross at Muddy Creek.

We measured social interactions across Twitter, Instagram, and Facebook beginning the day prior (June 3) and ending the day after (June 8) competition. As you will see, both the racers at Muddy Creek and the athletes at X Games picked up huge numbers over the weekend.

Below are the top Moto X athletes that medaled during the span.

Round four of Lucas Oil Pro Motocross at Muddy Creek took place the same weekend as X Games. How did the top five finishers in each class stack up in regards to social interactions over the same period? HookIt measured the same data, which is below.

The top ten overall was an even split (five to five) amongst freestyle and motocross competitors in regards to social interactions.