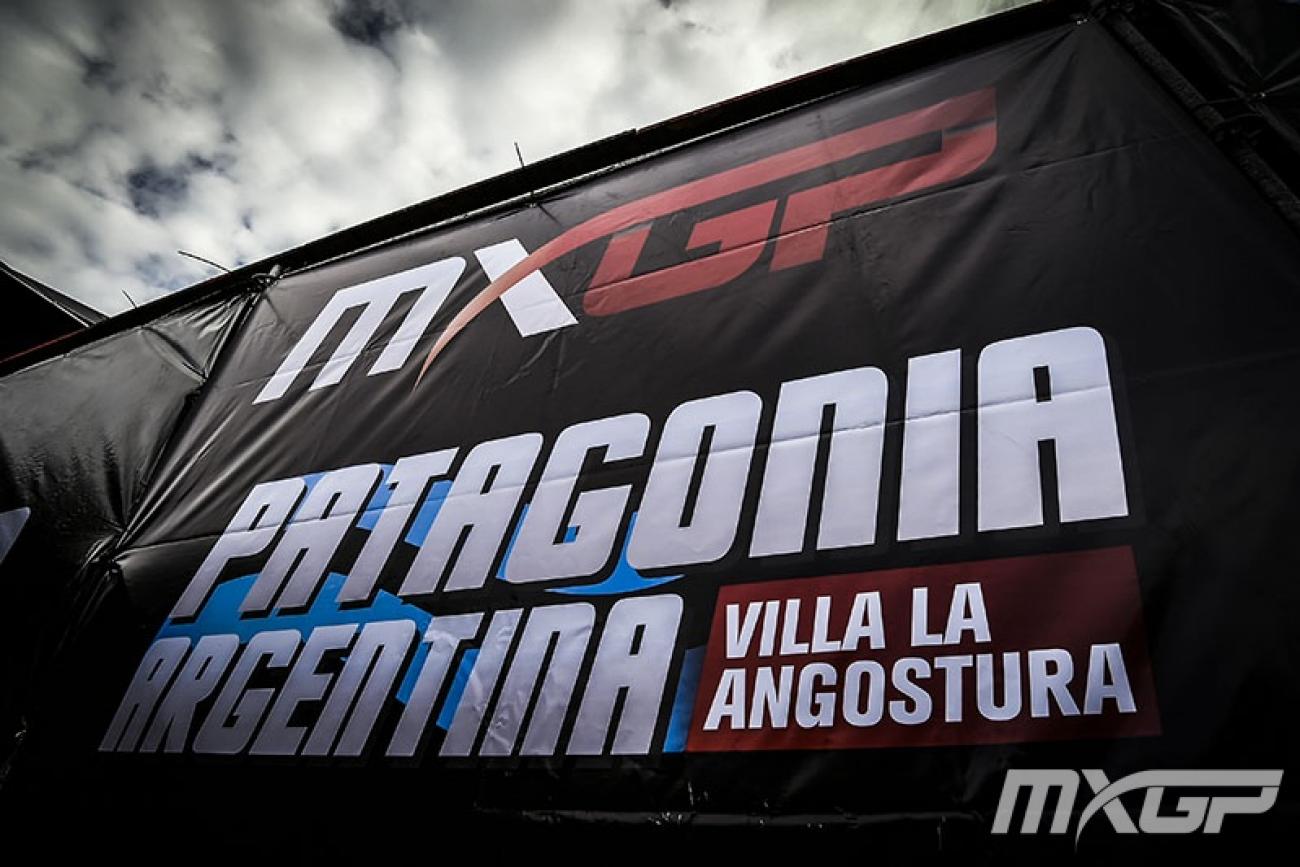 The FIM World Motocross Championship has made it’s way to Argentina for Round 3 of the championship. Yesterday, in the qualifying race, Antonio Cairoli outlasted Ryan Villopoto to take the win. Both riders are chasing points leader Clement Desalle. Desalle enters the third round nine points clear of Cairoli and eighteen points clear of Villopoto, who sits fourth. Max Nagl is currently third in points, ten back of Desalle.

In MX2, Jeffrey Herlings is in a class all by himself. The Dutch phenom has sweep the first two rounds and easily won the qualifying race yesterday. After two rounds Herlings already holds a twenty-two point lead over second place Dylan Ferrandis.

Stay right here all day for results from Round 3. You can watch here or follow on live timing here.

Statements were made today at the Grand Prix of Argentina. In the second moto, Max Nagl firmly planted himself in the mix for the championship. Clement Desalle, the first moto winner, lead early in the second moto with Nagl, Antonio Cairoli and a hard charging Ryan Villopoto in tow. The leaders were tightly packed early, with each staking claim for the moto win. Nagl eventually worked his way past Desalle and opened breathing room over the points leader. Meanwhile, the battle we’ve all been waiting for—RV vs. AC—finally came to fruition. Villopoto pressed early before losing ground on the leaders mid-way. He made a late charge to get Desalle, but had to settle for fourth. Cairoli eventually worked his way around Desalle but never challenged Nagl. He finished second. Nagl now has three wins—and two overalls (Qatar)—early in the season.

Jeffrey Herlings was in fine form in the second MX2 moto. Following a heavy crash in the first moto, Herlings quickly cushioned a nice lead over teammate Pauls Jonass in the second moto. First moto winner Dylan Ferrandis moved through the pack with little resistance before sliding out. He rebounded quickly and moved back through before catching Jonass for second late in the race. Herlings cruised to the moto win, with Ferrandis (1-2) taking the overall—the first of his career. Jonass’ third in the moto gave him second overall on the day. Herlings and Ferrandis will enter Round 4, the MXGP of Trentino (April 19), tied in points.

For all the talk surrounding the Antonio Cairoli vs. Ryan Villopoto battle, Clement Desalle quietly entered the third round with the championship lead. In the first moto, Desalle make a resounding statement that he will be in this championship battle. The Belgian grabbed the early lead with Cairoli in tow. Villopoto made an early run to take third, but trailed off later in the race, eventually giving up third to Max Nagl. He finished fourth. Up front, Cairoli made an early charge at Desalle—briefly taking the lead—before stalking the points leader until the final lap. Cairoli made a huge charge with a lap to go, pulling to within less than a second. With about half-a-lap to go, Cairoli made a huge mistake and went down. Desalle would cruise from there to his first race win of the season. Cairoli held on for second.

We have a huge shake up in Argentina. Jeffrey Herlings, who entered the weekend with a twenty-two point lead over Dylan Ferranids, had a huge crash early in the first moto. Herlings was unable to continue and was later shown getting his ankle iced. He is expected to race the second moto. With Herlings out, Ferrandis took advantage, taking the early lead. Herlings’ teammate Pauls Jonass offered a challenge—even taking the lead at one point—but Ferrandis was too strong late in the race. With his win, Ferrandis now holds a three-point lead over Herlings in MX2. Jonass finished second, with Max Anstie fending off a late challenge from Juilen Lieber to take third.