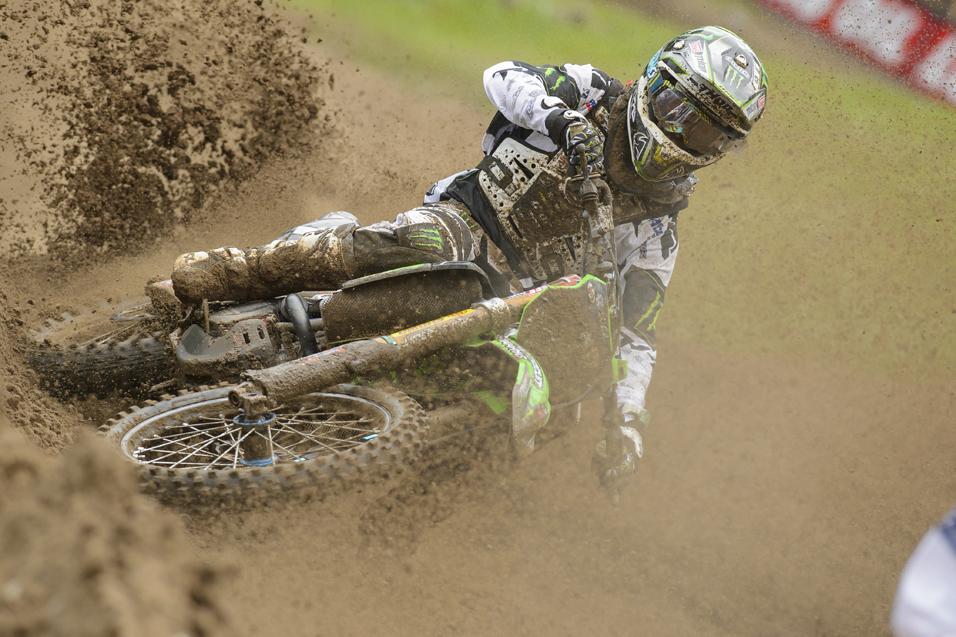 Going for the W Blake Baggett

Blake Baggett is going to try to make the Lake Elsinore National count, because he’s going back on the shelf again as soon as it’s over. He broke his wrist badly in the very first corner of the very first Monster Energy Supercross 250SX West main event of the year, and the injury never really improved throughout the season. Last weekend, he officially handed his 250 number-one plate over to Eli Tomac. Blake took it in stride, though. He never got too down and never seemed too bummed, especially while putting out some bizarre interviews during his recovery process.

Did you know at one point, Blake was telling us he hadn’t even ridden his bike yet, while he was actually sitting on his bike, in full gear, holding the phone after he had just finished a moto? Did you know he also told us everything was fine while he also knew a second wrist surgery was pending? It’s really hard to pick up what Blake is really thinking, and even once he was back at the races, he was cracking jokes while at the same time admitting his wrist was horrible.

“We’ve been just trying to get the bike easier for me to ride and more to chicken-wing it I guess,” he said after the Utah National. “Every time you get on the gas you’re always leaning to the right, so it makes it harder to hit left-hand corners because when you get on the gas you stand it up for no reason. That’s the way it is. Hopefully once this thing’s fixed we can come back and be normal again.” 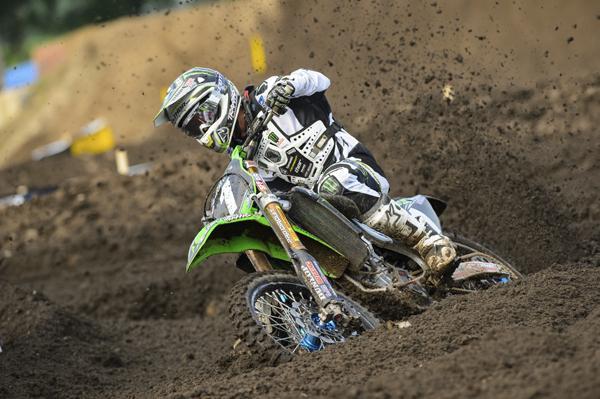 Baggett will undergo surgery again on his wrist once the season is over.
Simon Cudby photo

Baggett’s wrist injury wasn’t even his fault, as he was nailed at Anaheim 1 by an errant, flying motorcycle originally piloted by Lucas Oil TLD Honda’s Jessy Nelson. He ripped the ligaments off of three bones in his wrist, and also broke five bones, the only good news was that his navicular was somehow spared. Blake never seems to never take things too seriously, and that serves him well in this situation, because his wrist is pretty darned jacked up. Somehow, he plays it pretty cool.

“I think they’ve got to go in there and start taking bones out because it’s just bound up,” he explained. “It’s like bone to bone when I go to twist it. I know that Villopoto doesn’t have a navicular in his hand, so I’m gonna get a visit with the same guy and see if he’ll just start taking bones out.

Baggett doesn’t even have a set recovery time or plan beyond this. “I don’t know,” he says, somehow still smiling. “Just going to keep stitching it up and cutting it back open every time it doesn’t work. Hopefully this third one’s the trick, but if not we’ll just keep cutting into it!”

As for next year (whenever he’s ready for it), Baggett says he has another year on his Monster Energy/Pro Circuit Kawasaki contract and he’ll stick with the 250 Class. With a void created by the graduation of Eli Tomac and Ken Roczen, Blake and others have to like their chances. Once again, though, Baggett doesn’t take it too seriously. 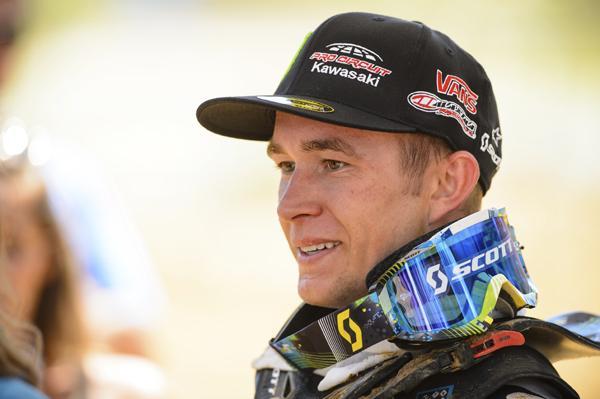 Baggett has keep a positive attitude during a tough season.
Simon Cudby photo

“You can’t underestimate anybody, from Cooper Webb to AC to Jeremy Martin, last week he was on fire,” says Baggett. “I don’t think that there are any favorites or anybody that’s just going to go ahead and dominate it, because it’s racing and you never know what will happen.”

Blake knows well how little you really can predict about racing, as his career has already featured plenty of ups and downs. So this weekend you’ll see Blake, no longer reigning champion of the 250 Class, but trying to make his last run with the #1 plate something to remember. Win or lose, you’ll probably see him smiling and cracking jokes sometime during the weekend, too. No matter that wrist situation, Blake’s just is going to be Blake.