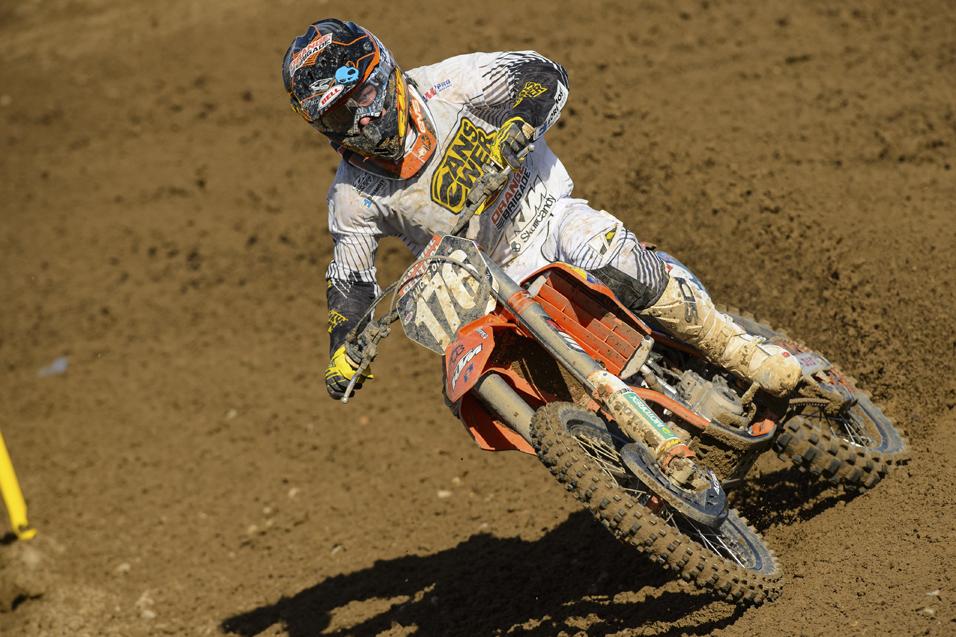 Jimmy Albertson – Broken Scaphoid
Comment: Albertson crashed on the start of the LCQ in Toronto. He underwent surgery and will miss RedBud.

Kyle Chisholm – Injured Ankles, Leg and Knee
Comment: Chisholm broke a bone above his ankle in his left leg and injured his knee after a midair collision with Matt Goerke in St. Louis. Chisholm underwent surgery for his injuries and is unsure whether or not he’ll race some Nationals at the end of the season. 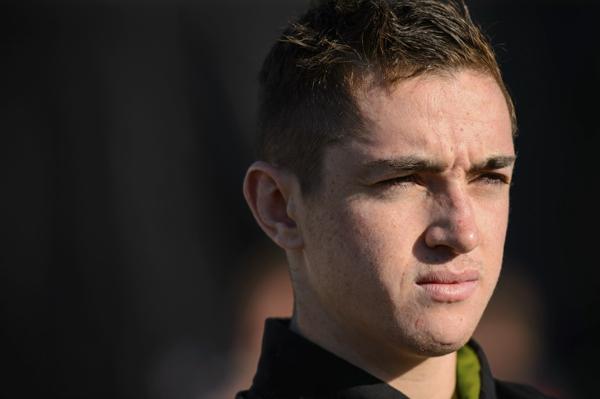 Dean Wilson will miss the remainder of the 2013 season.
Simon Cudby photo

Justin Sipes – Torn ACL, MCL, PCL, and Meniscus
Comment: Sipes went down during his heat race in Houston and will not be racing RedBud.

Gannon Audette – Fractured Pelvis and Clavicle
Comment: Audette sustained a fractured pelvis and clavicle in Dallas. Audette has resumed riding and plans on returning to racing at Spring Creek.

Zach Bell – Shoulder Injury
Comment: Zach Bell returned to racing at Hangtown after missing some supercross with a shoulder injury, but missed Thunder Valley with the same injury. Subsequently, some additional tests revealed that Bell will need surgery to repair the damage in his shoulder. As a result, he’ll miss the rest of the 2013 Lucas Oil Pro Motocross Championship. 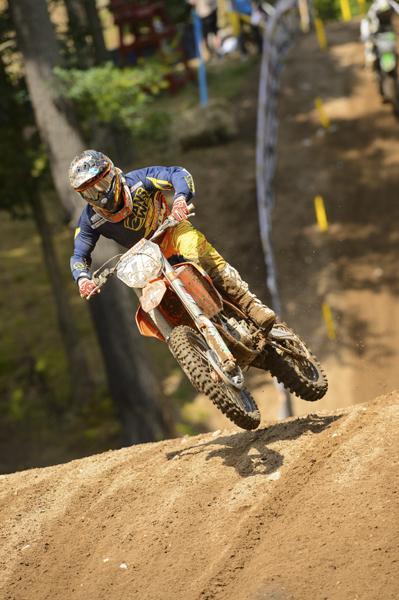 Jessy Nelson – Injured Elbow
Comment: Nelson hurt his elbow during supercross. He tried to come back for Lucas Oil Pro Motocross, but he just wasn’t ready. “It’s tough to go racing without him but the smart thing to do is get him 100 percent healthy,” said team manager Tyler Keefe in a recent team press release. Nelson is out indefinitely.

Joey Savatgy – Hurt Wrist
Comment: Savatgy hurt his wrist at Southwick and will sit RedBud out. He plans on returning to racing at Washougal.

Dakota Tedder  - Returning to Action
Comment: An injury suffered in practice just days before Hangtown caused Tedder to miss the first half of the season. He will be returning to action this weekend at RedBud.

Zack Williams – Fractured Vertebrae
Comment: Williams injured himself in the first 250 moto at Thunder Valley and will be out at least eight weeks.