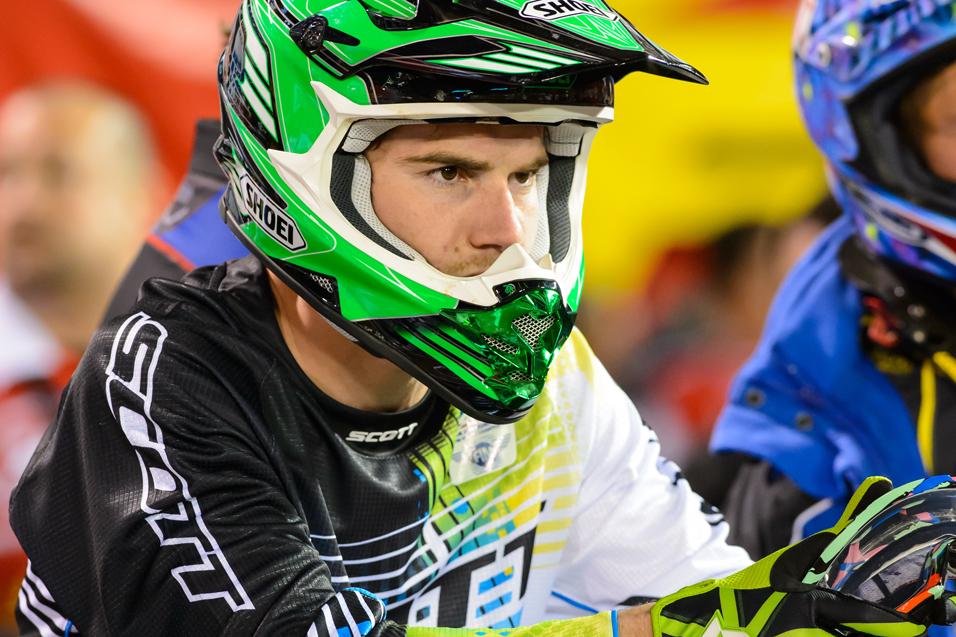 We've already covered the big stories and the race winners. Check out the notebook to see who else made some news over the weekend. 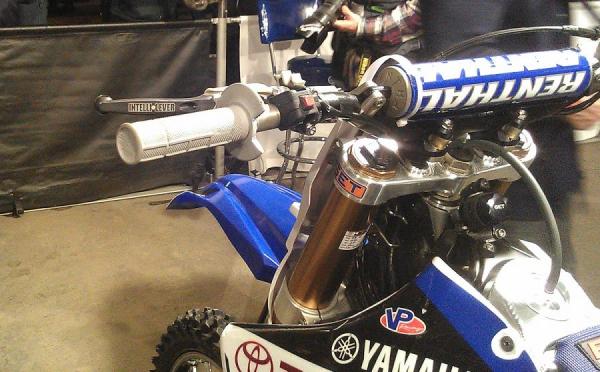 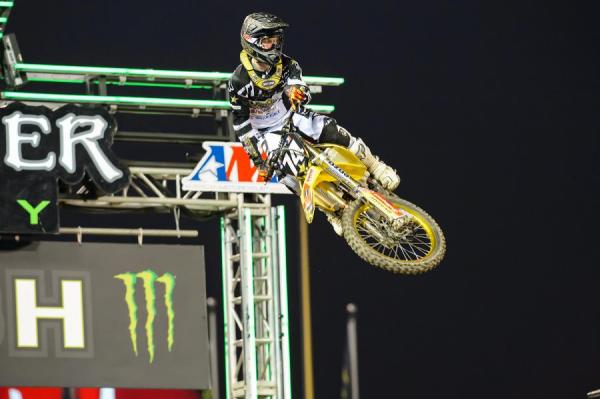 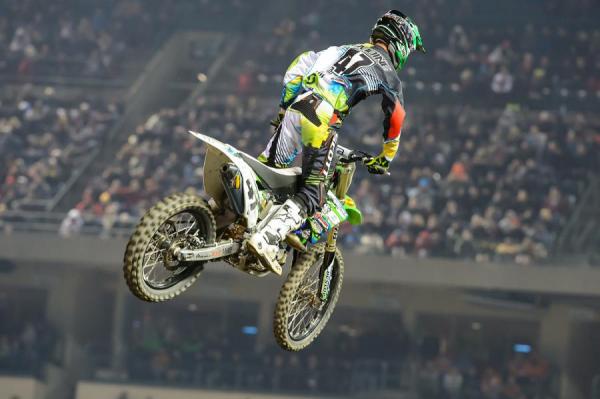