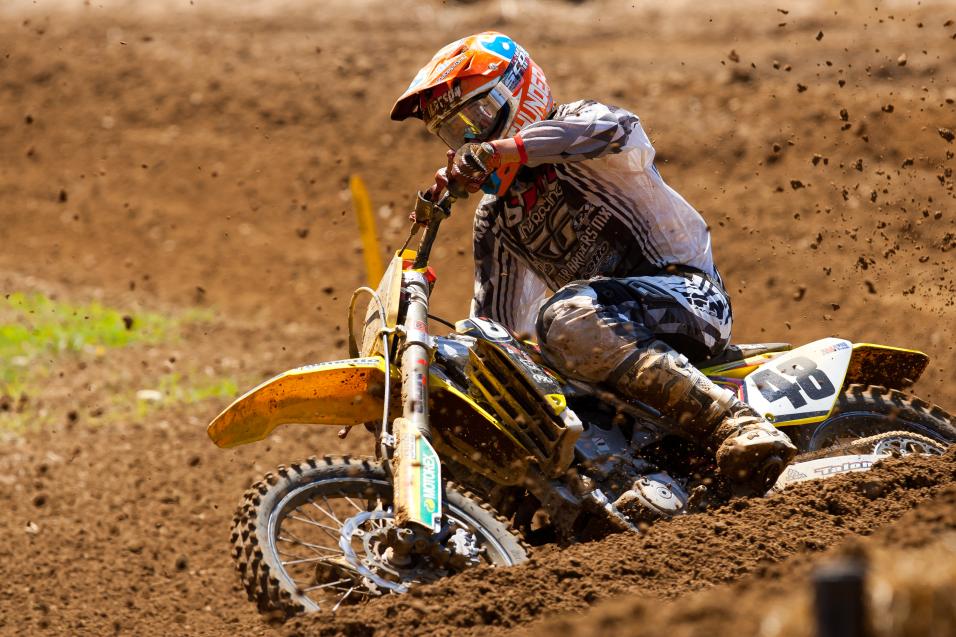 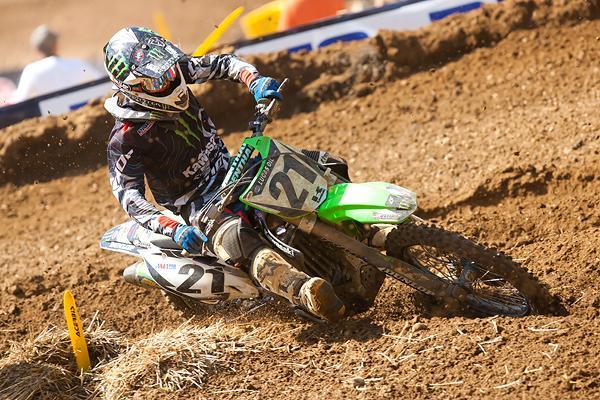 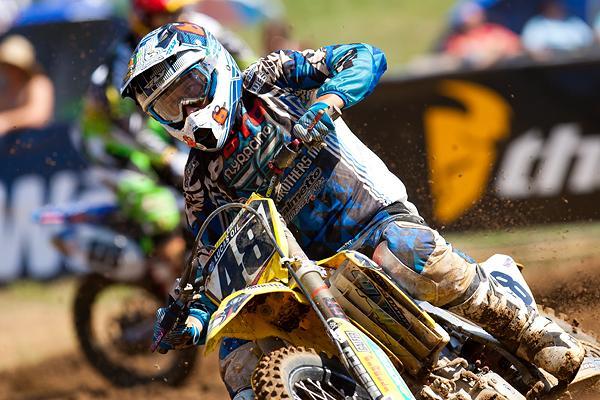 Top Jimmy had his best finish of the season at Budds Creek.
Andrew Fredrickson photo 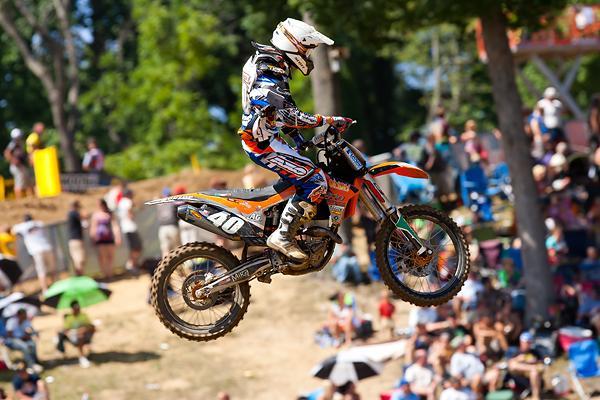 After missing all of Monster Energy Supercross and the first four rounds of Lucas Oil Pro Motocross Gannon Audette made his 2012 debut at Budds Creek.
Andrew Fredrickson photo 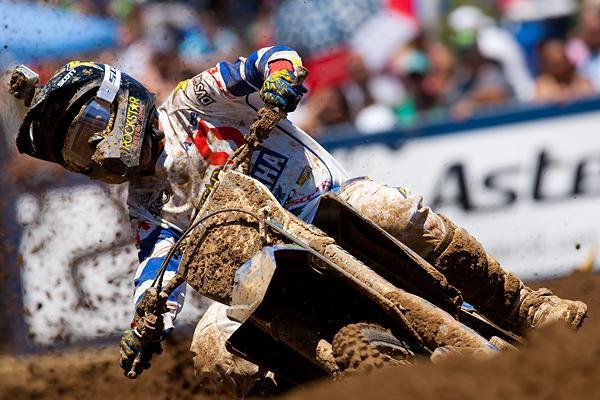