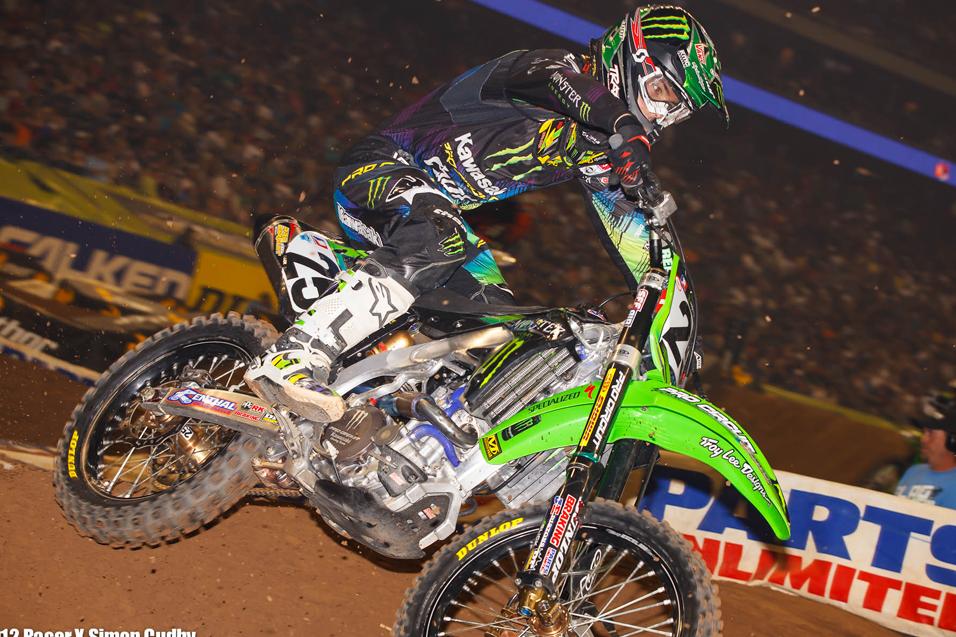 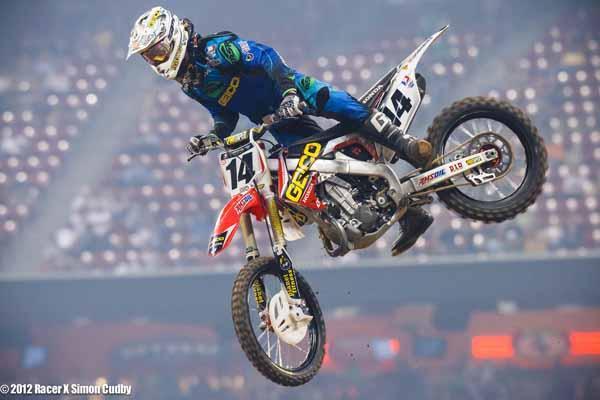 Word came out earlier today that Kevin Windham will miss the rest of the season after a crash in Houston.
Simon Cudby photo 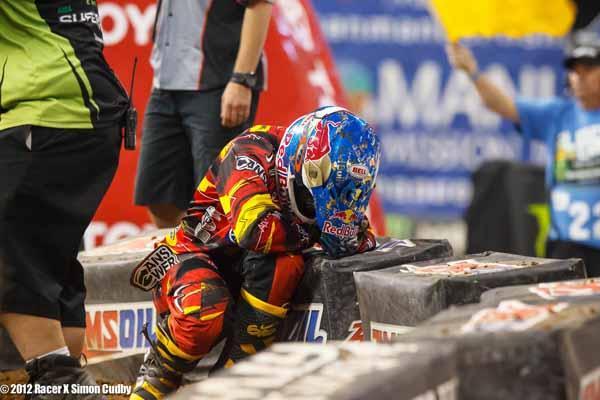 James Stewart suffered another big crash in Houston, but tweeted that he was not seriously injured.
Simon Cudby photo 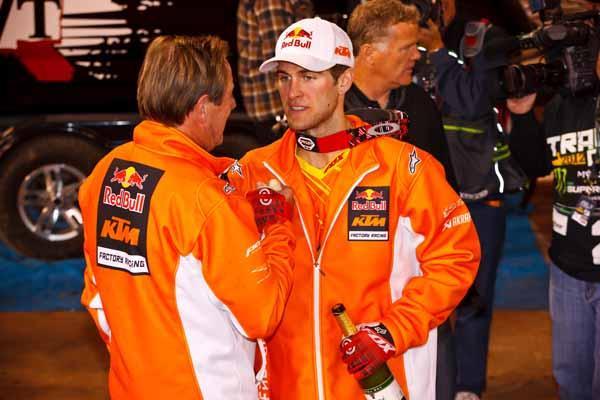