For this week’s installment of The Fox 50, we head north to the state dubbed "The Land of 10,000 Lakes," Minnesota. The fastest man on the planet right now calls Belle Plaine his home, but there are quite a few other top shelf pros who were born and raised here. Vote on your top three fastest riders ever from Minnesota at the bottom of the page. (Special thanks to Bob Chase at MXBob.com for all of his help.)

Tom Severson - Tom is widely considered the first Minnesotan to give pro motocross a try.

Gary Gengel - Gengel was on the cover of MXA Magazine in 1977. He qualified for several nationals in the late '70s. Later on, he won many Snocross races for Arctic Cat.

Tom Benolkin - Tom raced raced on the national circuit in the early '80s as a Kawasaki factory rider. He won several pro class championships at the Florida Winter-Am Series as well as finishing on the podium at the Mid-Ohio 125 USGP and several nationals.

Gary Bronikowski - Factory rider for Can Am in the early ‘80s.

Bruce Gates - He also had the longest time span between his first and last Millville national.

Cory Keeney – Fast pro rider in the nineties for the PJ1 team alongside Jimmy Button.

James Povolny – Longtime pro privateer. Held a national number for well over a decade and now runs his own motocross park in Kentucky.

Ryan Dungey – Reigning AMA Motocross and AMA Supercross Champion, plus a two-time winner of the Motocross of Nations. Dungey won 19 races in 30 starts in 2010, including the MXoN. 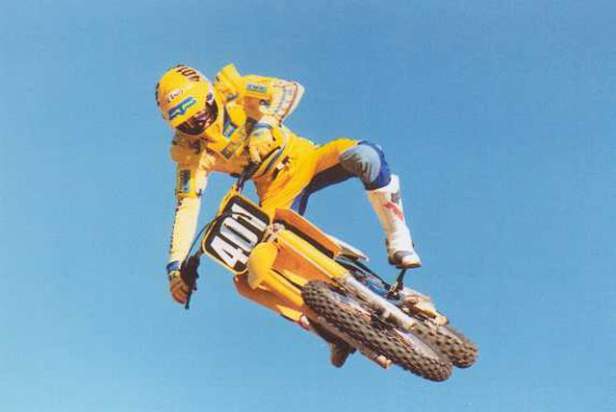 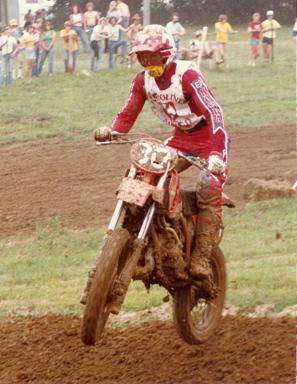