With much of the motocross industry gathered in Hurricane Mills, Tennessee, for the 29th running of the AMA Amateur National Motocross Championships at Loretta Lynn’s Ranch, we’ve decided this would make a perfect week to feature the Volunteer State for our Fox 50 feature.

Tennessee is home to country music, the Grand Ole Opry and Muddy Creek Raceway, which is one of the finest motocross tracks east of the Mississippi. Tennessee is also home to the 2001 125cc AMA National MX Champion, Mike Brown, who resides in Piney Flats. He’ll definitely be in the running for Tennessee’s fastest motocross racer, as well as the following racers:

We miss someone? E-mail us at letters@racerxonline.com 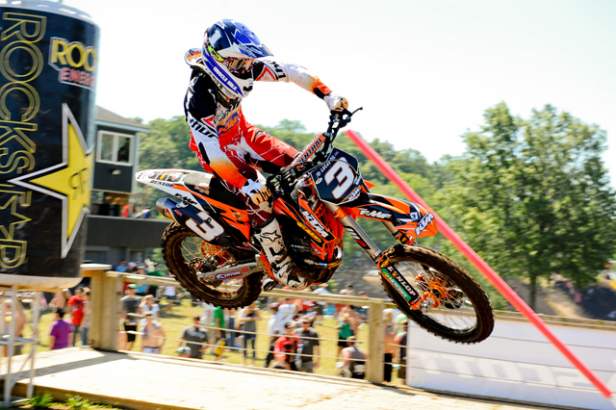 Check out our Fox 50 archive here