Have you ever wondered who are the fastest riders ever produced by the United States of America? Or even better, have you ever tried to figure out who the fastest riders are from EACH state? Topics like that make for some great bench racing, and that’s why we’re introducing a new feature for Racer X Online: Fox Racing’s Fastest in Fifty States—The Fox Fifty.

The goal is to figure out who the five fastest riders of all time were for each of the fifty states in the U.S., the fastest motocrossing nation on the planet. And Fox Racing and Racer X need your help to determine just exactly who these great American motocrossers are.

Each week for the next fifty, we’ll pick a state and provide you with a list of riders from that state, ranging from legendary champions to local heroes. Some may have AMA Motocross and Supercross Championships to their names; others might have never made it further than the state line. We then want you to vote on which five riders make your own personal top five, and at the end of the week we’ll tabulate the numbers and reveal your top five, as well as our own final list, based on the epic bench racing sessions that have taken place over the years inside the Fox Racing headquarters and Racer X.

So let’s spread out on the starting gate and get ready to drop it for a full year of national-level bench-racing. First up? Ohio, which is not only the birthplace of aviation, but also home of the first-ever professional motocross—the 1970 Trans-AMA opener—that was sanctioned by the American Motorcyclist Association, which is also based in Ohio.

Here are the candidates for Ohio’s five fastest of all time:

Now it's your turn. VOTE BELOW!


Be sure to check out Racerhead tomorrow to view the poll results. 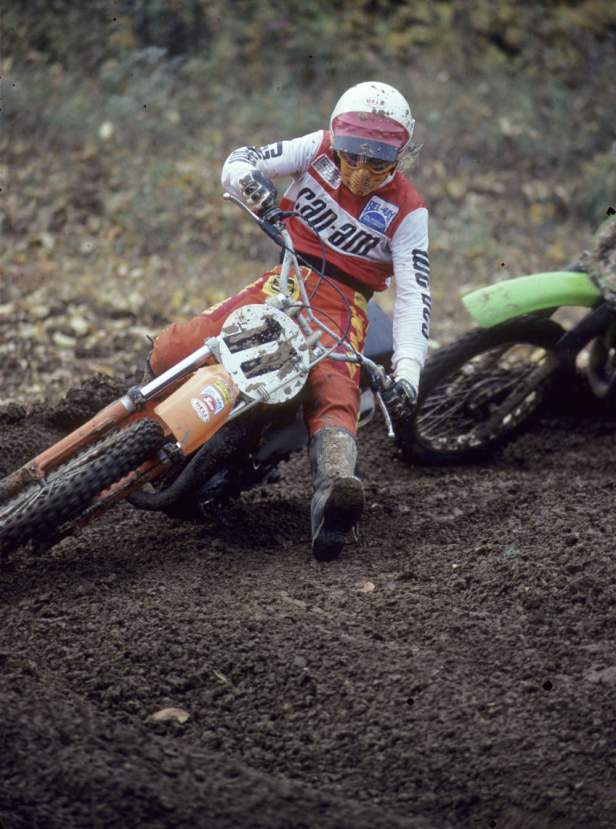 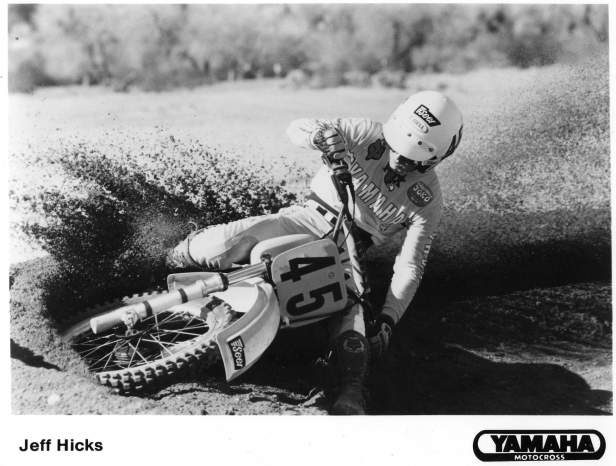