However, with Morais out, the 23-rider 450cc field is already down to 22, and there are 22 gates on the starting line, so everyone who signed up qualifies for the main event, and they all get a starting spot somewhere on the gate, not on the second row, as was first reported. 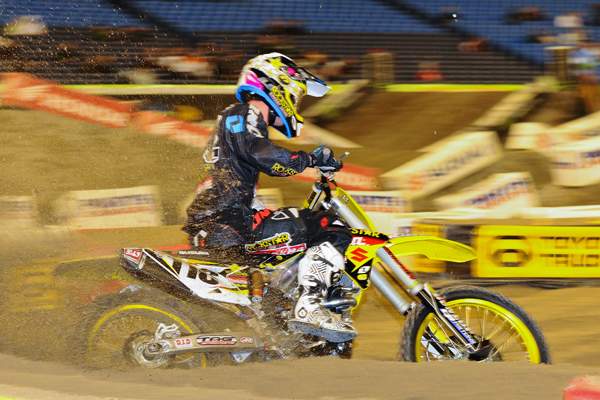